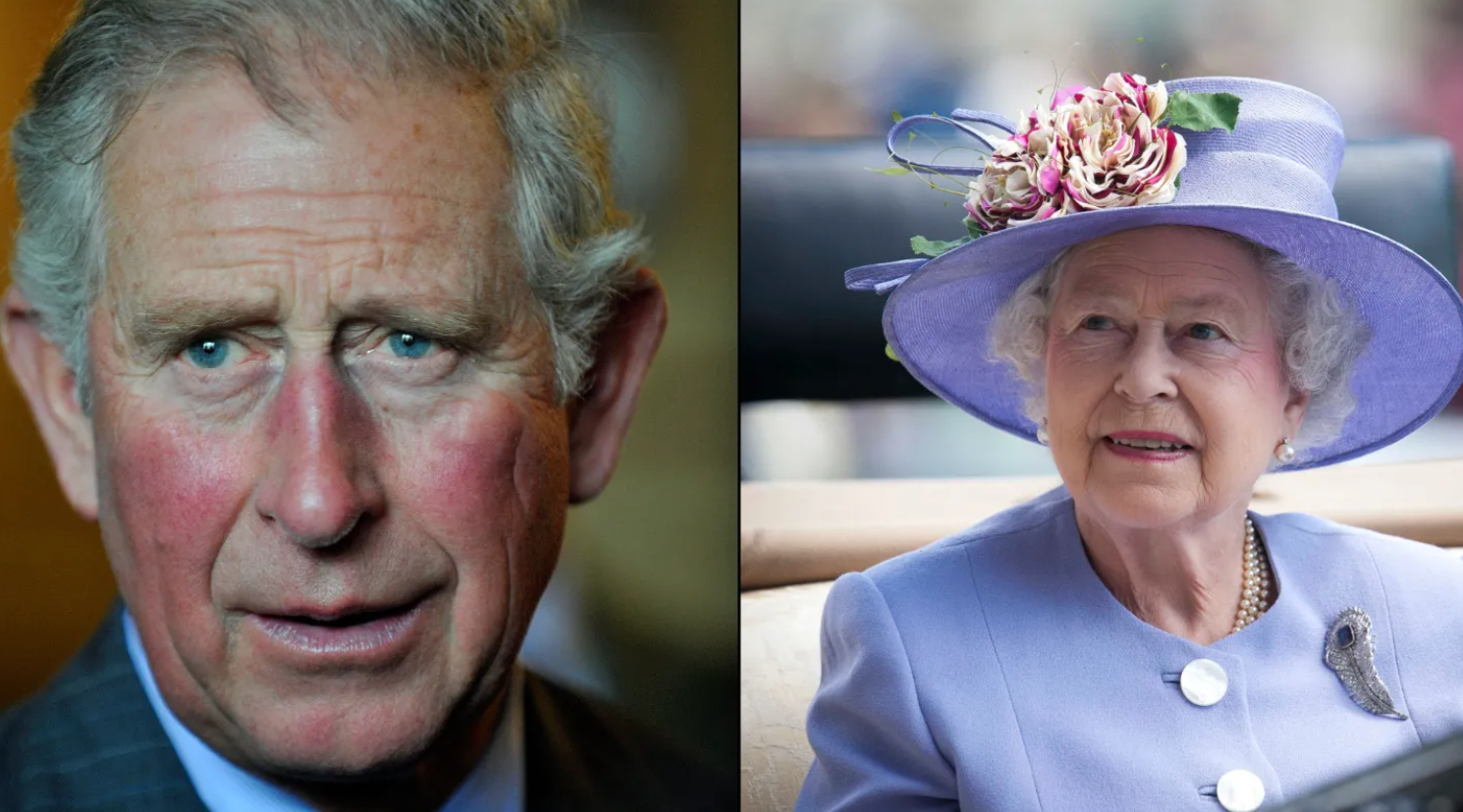 King Charles III, the current monarch, turned 74 on November 14, 2022. The prince celebrated the occasion by posting a photo of himself in his new role as Windsor Great Park’s Park Ranger.

His nomination as Ranger, a position his late father, Prince Philip, formerly held for 70 years, was announced in the photo, which was posted on his birthday. The first ranger was Sir Henry Nevill, appointed in 1559; the King’s grandfather, King George VI, also held the office.

Giving advice to Deputy Ranger was one of the new responsibilities the King had. In the birthday photo, he was seen in Windsor Great Park, resting with his cane against an old oak tree as the sun shined behind him.

King Charles’ special day festivities began at Buckingham Palace, the site of his birth. “Happy Birthday” was sung by the Household Cavalry band at the changing of the guard ceremonial.

The King’s Troop Royal Horse Artillery fired a 41-gun royal salute in Green Park at noon. His Majesty celebrated his birthday for the first time without the Queen, his mother.

🎶 Happy Birthday is played at today’s Changing the Guard ceremony to mark His Majesty The King’s birthday.

Queen Elizabeth II passed away on September 8, 2022, at the age of 96, according to the Royal Family’s social media pages, leaving her son to take the throne. Along with the UK and several other regions of the world, some of the King’s close friends also publicly observed his birthday.

How Did the Children of King Charles Celebrate His Birthday?

In honor of King Charles’ birthday, Prince William and Princess Kate sent a heartfelt tweet on their individual Twitter accounts. The pair shared a stunning photo of the monarch gazing joyfully out into the throng.

The couple, who succeeded William’s father and late mother, Princess Diana, as the new Prince and Princess of Wales, also included a charming but succinct letter to the birthday child. The heading stated:

“Wishing His Majesty The King a very happy birthday!”

Prince Harry, the second-youngest child of King Charles, and Duchess Meghan didn’t publicly wish him a happy birthday. The only senior royals who bothered to publicly wish the monarch well on his special day, it seemed, were the Wales.

Harry and Meghan might have sent him a private well-wishes, though. The Royal Collection Trust published a photo of His Majesty with his sister, Princess Anne, when they were younger and stated:

The image, which was taken in 1951 and showed the King kissing his younger sister’s hand, was described by the trust. It seemed like nothing went wrong on his birthday in 2022, but that wasn’t always the case.

What Was the “birthday nightmare” of King Charles?

King Charles’ 70th birthday celebration four years ago allegedly didn’t go as the monarch had hoped. His wife, Queen Consort Camilla, was reportedly involved in the birthday family photo shoot that day, according to royal specialists and co-authors Carolyn Durand and Omid Scobie.

Even though everyone was grinning in the photo, including William and Kate, Harry, and Meghan, the event wasn’t all joy. Prince George, Princess Charlotte, and Prince Louis, the King Charles’ children from William, all sat for the picture.

The brothers [Prince Harry and Prince William] allegedly had to compete for additional funding for projects on occasion, according to an aide.
In their book, “Finding Freedom,” Scobie and Durand asserted that a royal insider had divulged that the birthday had been a “horror.” According to the writers’ source, Harry and William might occasionally be “hot and cold” with their father.

The monarch’s position as their employer is said to have complicated his relationship with his sons. Due to the two siblings, the preparation for the birthday photo sessions was dubbed a “awful nightmare,” the insider noting:

William and Harry didn’t make a lot of an effort to be available.

Two images from the shoot were made public; the first was more professional, while the second showed the family laughing and being more at ease. The book also showed how King Charles and his sons’ relationship with money was tense all the time.

The monarch had to “manage the purse strings” at the time since she was managing the Duchy of Cornwall and overseeing the siblings’ financial decisions. An assistant alleged that the brothers occasionally had to compete for additional funding for projects.