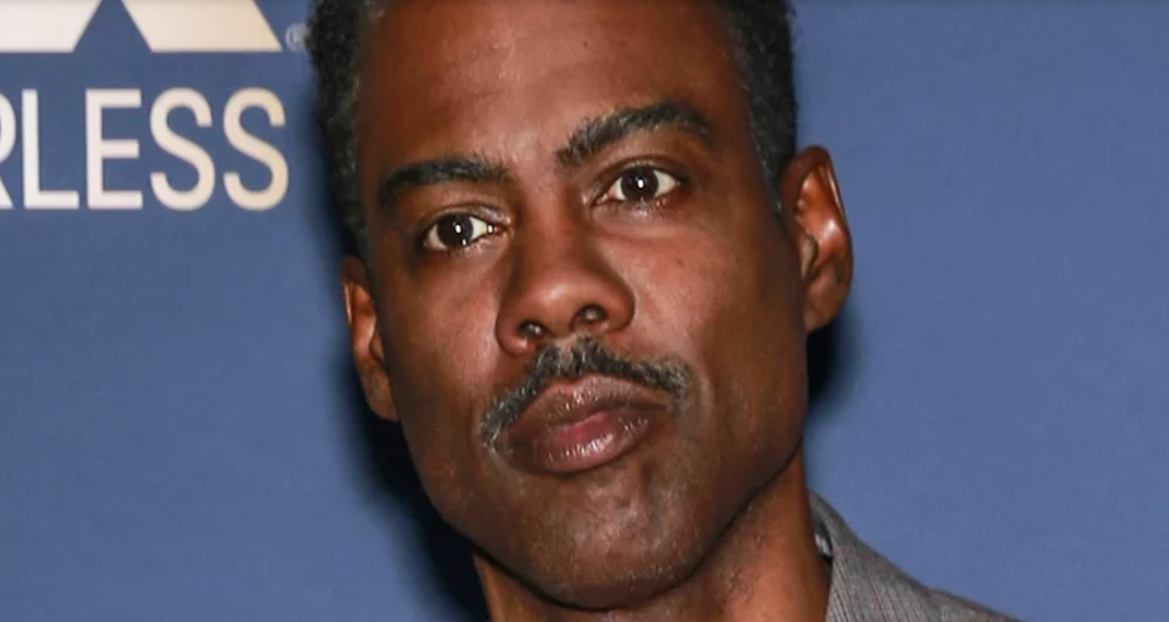 Who’s frightened of taking the stage at the Oscars? Chris Rock, definitely not! Rock may have been smacked in the face for a joke the last time he hit the stage at the Academy Awards, but there’s a chance he’ll be returning in a greater capacity at next year’s ceremony. To be fair, Rock can probably relax now that Will Smith has been banned from the event for the next ten years as a result of The Slap, but we still believe it takes a lot of guts to return to the stage after that.

After smacking Rock at the Oscars, Smith’s career has taken a fall, and he’s lost many film contracts — as well as his Academy membership — as a result. Rock, on the other hand, appears to be doing well in the job market lately. He might even get the chance to direct the Academy Awards in 2023. 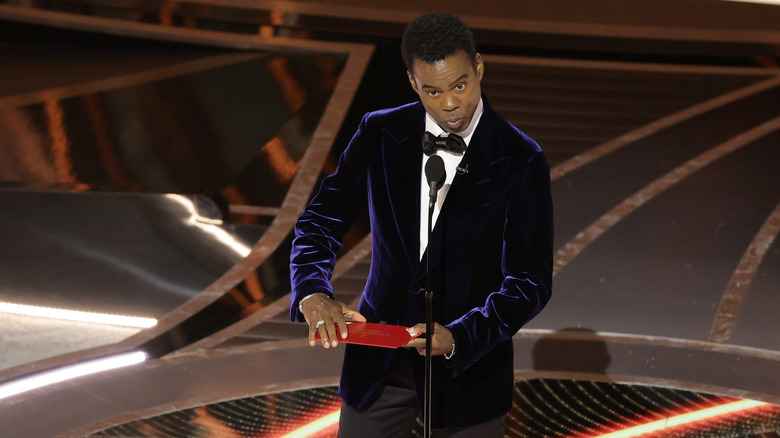 According to Deadline, while no official announcement has been made, ABC officials are “open” to the notion of Chris Rock hosting the Oscars next year. The 95th Academy Awards, which will telecast on March 12, 2023, will be “even greater” than the 94th Academy Awards, according to ABC’s president of entertainment Craig Erwich. Erwich seemed to think the program as a whole was a booming — no, slapping — success, despite the fact that The Slap was the night’s main event. “I thought it was a pretty great year for the show,” he remarked of the Oscars. “Obviously, there was a lot of controversy, which overshadowed a lot of the show’s wonderful aspects, but I was quite pleased with it.”

It wouldn’t be the most original idea in the world to have Rock host the show a year after he was slapped on live television, but it wouldn’t be the worst. Rock is certainly comfortable on stage. He also has previous hosting experience, having previously hosted the Academy Awards in 2016. This was also the awards show that (possibly) kicked off the whole Rock-Smiths dispute. Rock joked in his monologue on Jada Smith’s #OscarsSoWhite boycott that year, saying, “Jada’s boycott of the Oscars is akin to my boycott of Rihanna’s underwear. I hadn’t been invited!”