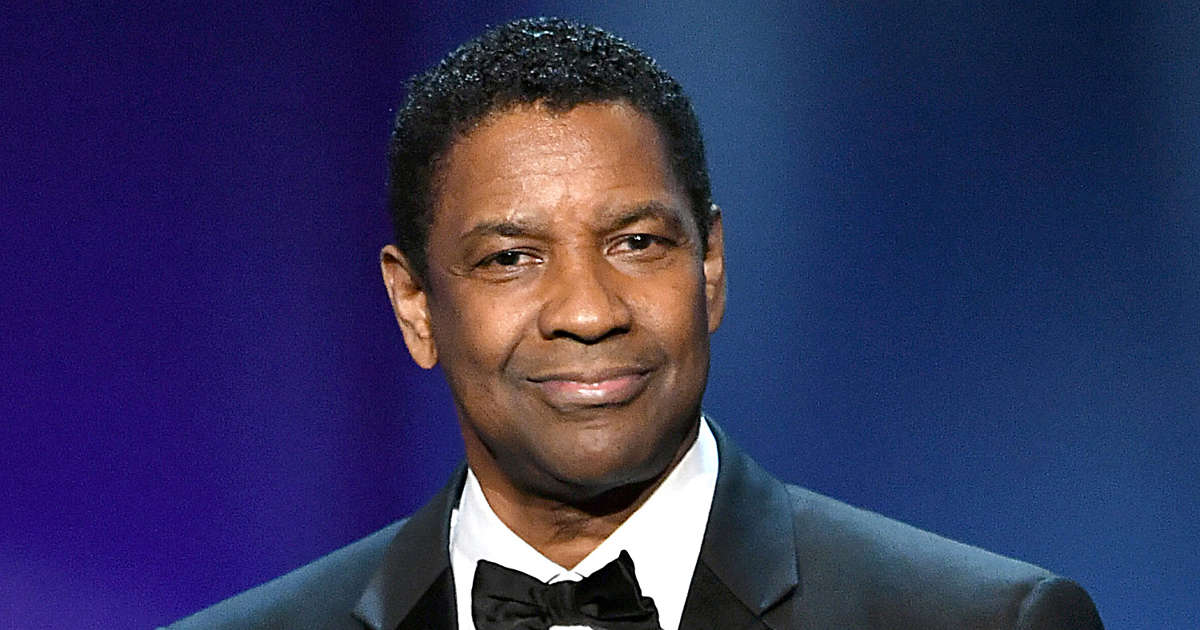 During a panel discussion at pastor T.D. Jakes’ annual International Leadership Summit on Saturday, the Tragedy of Macbeth star claimed, “For whatever reason, the devil took a hold of him that night.”

Denzel Washington has spoken out against Will Smith slapping Chris Rock at the 94th Academy Awards for the first time.

On Saturday, the 67-year-old actor described why he got up after seeing Smith’s reaction to a joke made onstage by Rock during a panel at pastor T.D. Jakes’ annual International Leadership Summit.

“There was no way I could have sat in my seat,” the star of The Tragedy of Macbeth claimed during The Wrap’s live coverage of the event. “That’s not who I am at all.”

Washington, Tyler Perry, and Bradley Cooper were among the celebrities who spoke with the King Richard actor, 53, shortly after he hit Rock, 57, over a joke about his wife, Jada Pinkett Smith, potentially appearing in a sequel to the 1997 film G.I. Jane (Pinkett Smith, 50, publicly revealed that she has alopecia in 2018).

According to The Wrap, The Hollywood Reporter, and Variety, earlier in the chat, Washington recalled an old proverb that struck a chord with him in the wake of Smith hitting Rock during Sunday’s Oscars broadcast.

“There’s an old adage that if the devil avoids you, you’re doing something wrong,” Washington told Jakes. “‘Oh no, leave him alone, he’s my favorite,’ says the devil. When the devil attacks you, it’s possible that he’s attempting to do the right thing. And the devil got a hold of him that night for whatever reason.”

Smith went on to win best actor for his role of Richard Williams in the 2021 film King Richard at Sunday’s awards event. During his acceptance speech, he apologized to the Academy of Motion Picture Arts and Sciences and mentioned Washington.

Smith claimed Washington advised him right before his speech, “Be careful at your highest moment, that’s when the devil comes for you.”

According to the sites, Washington said he was thankfully not alone in speaking with Smith after he smacked Rock, noting that “others [including] Tyler Perry came straight right over there with me” after the event.

Washington informed Jakes that “certain prayers” were shared between the celebs, though he wouldn’t say what they were.

“I’m not going to reveal what we talked about,” Washington added, “but there but for the grace of God go any of us.” He said, “Who are we to pass judgment on? I don’t know all the details of this case, but I do know that prayer was the only option, as far as I could tell.”

On Friday, Smith announced his departure from the Academy. The actor claimed in a statement that he “personally reacted to the Academy’s disciplinary hearing notice” and that he “would completely accept any and all repercussions for my actions.”

Smith said Friday, “My actions at the 94th Academy Awards ceremony were surprising, unpleasant, and unacceptable.” “Chris, his family, many of my dear friends and loved ones, all those in attendance, and global audiences at home are among those I have injured. I betrayed the Academy’s confidence.”

Smith’s resignation has subsequently been accepted by the Academy, according to Academy President David Rubin, who confirmed it to PEOPLE on Friday. The Academy said earlier this week that an inquiry into Smith’s smack “would take a few weeks.”

“In advance of our next scheduled board meeting on April 18, we will continue to press forward with our disciplinary processes against Mr. Smith for violations of the Academy’s Standards of Conduct,” Rubin stated on Friday.

Smith told PEOPLE in February about his friendship with Washington, whom he referred to as his “mentor.”

“We’ve spent a significant amount of time together. So we’re talking, and he’s always been a mentor to me, and he grabs my hand and says, ‘This is your year.'” After collecting the Screen Actor Guild award for outstanding performance by a male actor in a leading role for his portrayal in King Richard, Smith told PEOPLE (the TV Show!) anchor Kay Adams.

“‘I’m very thrilled for you,’ he hugged me and murmured. ‘Just enjoy who you’re becoming,’ she says “He later added that he has relied on Washington for counsel for a long time.

“He knew me years ago, I used to go to Denzel for advice,” Smith explained. “He’s seen me over the years and he was just telling me how proud he is of who I’ve become and what I’ve accomplished.” “He was describing how a weight had been lifted from his shoulders in some way.”