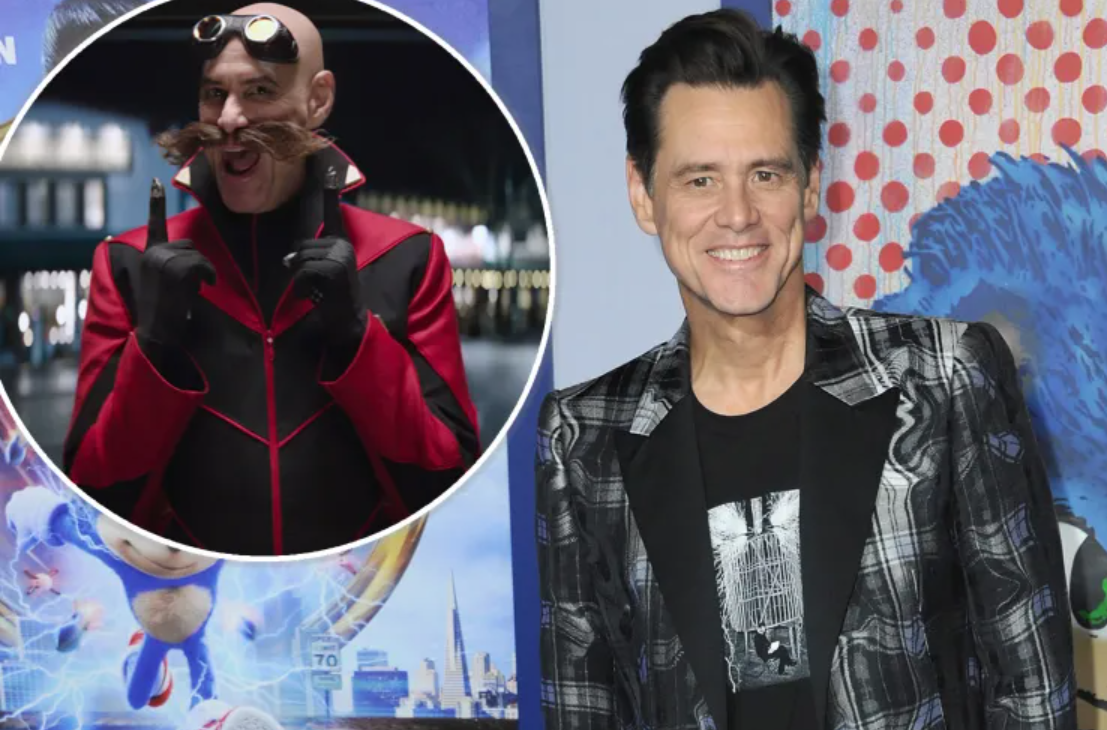 Jim Carrey is pondering ending his decades-long career as an actor and comedian.
“Well, I’m going to retire.” Yes, most likely. “I’m being fairly serious,” Carrey, 60, said on “Access” on Thursday when questioned about Dolly Parton’s interest in casting him in a film.
“I feel like — and you’ll never hear another star say this for the rest of time — I’ve had enough.” Enough is enough. “I am sufficient,” he added.

Carrey explained that it would take something remarkable to bring him back in when host Kit Hoover challenged him on whether he was serious.

“I might continue down the road, but I’m taking a break,” he doubled down. “It depends whether the angels bring some sort of script written in gold ink that says to me that it’s going to be incredibly significant for people to see,” he said.

After that, the “Dumb & Dumber” star stated that he had other interests outside of show business.

He did say, though, that if Parton, 76, approached him genuinely about a job, he would listen to her out.

He described Dolly Parton as “another worldwide talent that is absolutely bigger than you can fathom,” saying, “I would always speak to Dolly.”

“Sonic the Hedgehog 2,” the actor’s most recent film, is set to hit theaters on April 8 and, if he is serious, may be his final.

Carrey also took the opportunity to promote his new NFT film, Magic Hour, which will be released in April. “A blend of art and spoken word that dives into my existential concerns,” he said.

The comedian’s retirement remarks come just days after he chastised Hollywood for praising Will Smith when the actor slapped Chris Rock at the 2022 Oscars.

In a Tuesday interview with Gayle King on “CBS This Morning,” he said, “Hollywood is absolutely spineless en masse, and it truly felt like this is a really strong indicator that we aren’t the cool club anymore.”

The “Mask” star went on to say that things should never have gone physical.

“If you want to yell disapproval from the audience… or say anything on Twitter or whatever,” he said, “go ahead.” “You have no right to get up on stage and punch someone in the face just because they said something.”