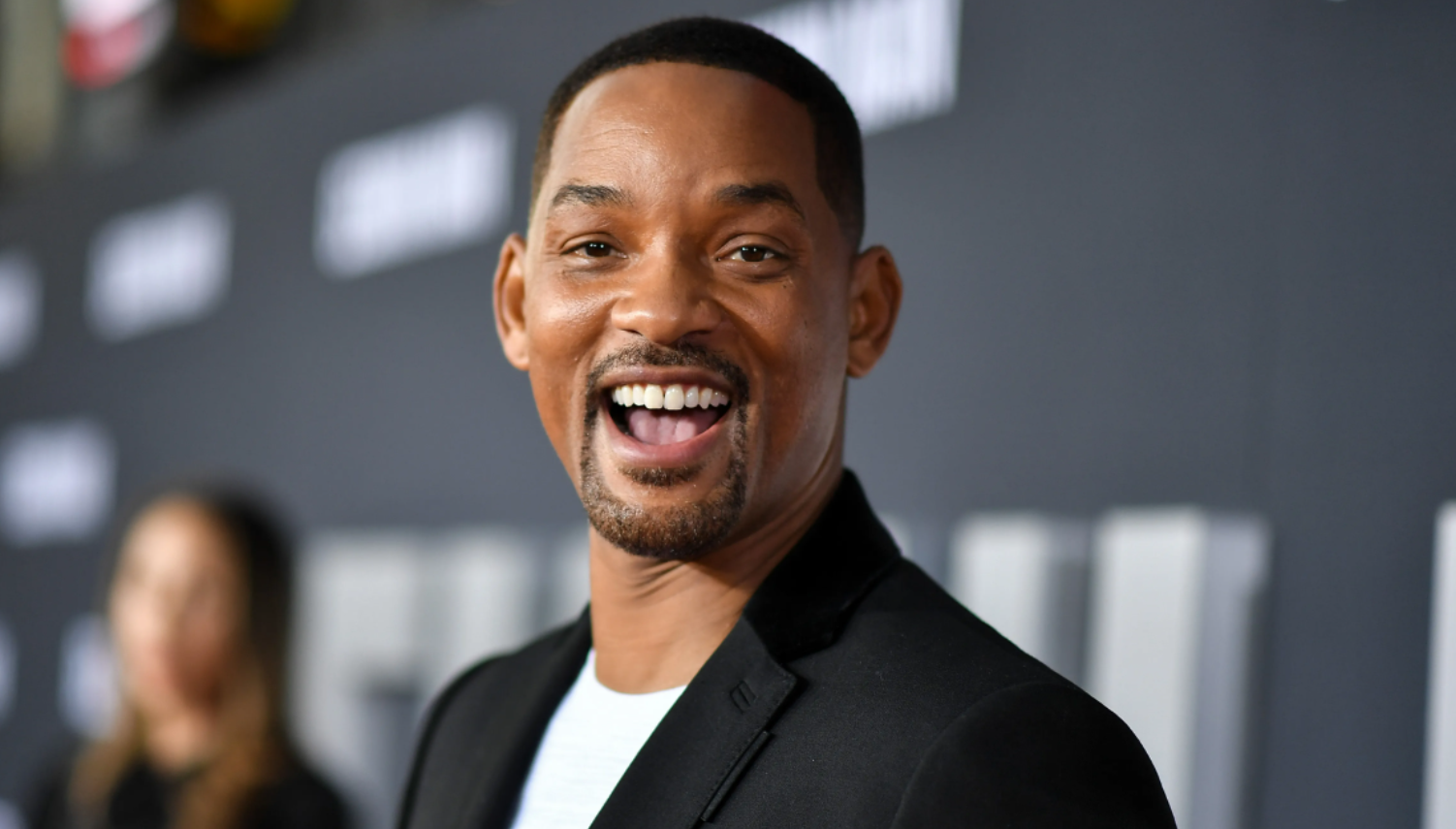 Will Smith sent shockwaves across the business when he smacked Chris Rock at the Oscars on Sunday after the comedian made a joke about Smith’s wife, Jada Pinkett Smith. Smith returned to the stage shortly after to accept the Oscar for “Best Actor.”

The Academy of Motion Picture Arts and Sciences, as well as Smith’s peers, have slammed his actions in the days since the incident. Smith apologized to Rock on Monday, and Rock said he’s still processing what happened after a stand-up concert in Boston on Wednesday night.

Smith resigned from the Academy on Friday, following his public apology, and many people were left wondering what this meant for the actor and his future.

What is the Academy, and why do people want to be a part of it?

According to the Academy’s website, the Academy of Motion Picture Arts and Sciences was created in 1927, and the elite club began presenting the Academy Awards — which award the Oscars — in 1929. It now has 10,000 members representing 17 different aspects of the film industry, from authors and performers to make-up artists and public relations.

The Academy conducts membership reviews once a year in the spring, and individuals seeking admission must be sponsored by two members of the Academy currently serving in the branch to which they wish to be admitted. Oscar nominees, on the other hand, are automatically considered for membership and do not require sponsorship.

Many benefits are available to Academy members, including the ability to vote for those nominated in their branch as well as a vote for Best Picture. They also have first access to screenings of the nominated films.

What does Smith’s resignation imply?

Smith forfeited those benefits when he resigned from the Academy. His resignation, however, does not imply that he will be stripped of his Academy Award for his performance in “King Richard.” According to Variety, he could be nominated again in the future and welcomed back to the ceremony.

The Academy, on the other hand, confirmed last week that it is investigating the event and that a disciplinary hearing for the actor will be held on April 18. If Smith is found to be at fault during the inquiry, he could face sanctions, but it’s unclear whether the Academy will take away his “Best Actor” award.

Although numerous members, notably Harvey Weinstein, have been removed from the Academy in the past, few have resigned. According to People, Oscar-nominated sound mixer Peter Kurland and Oscar-winning recording mixer Tom Fleischman left last month after the Academy opted not to run their segments of the show.