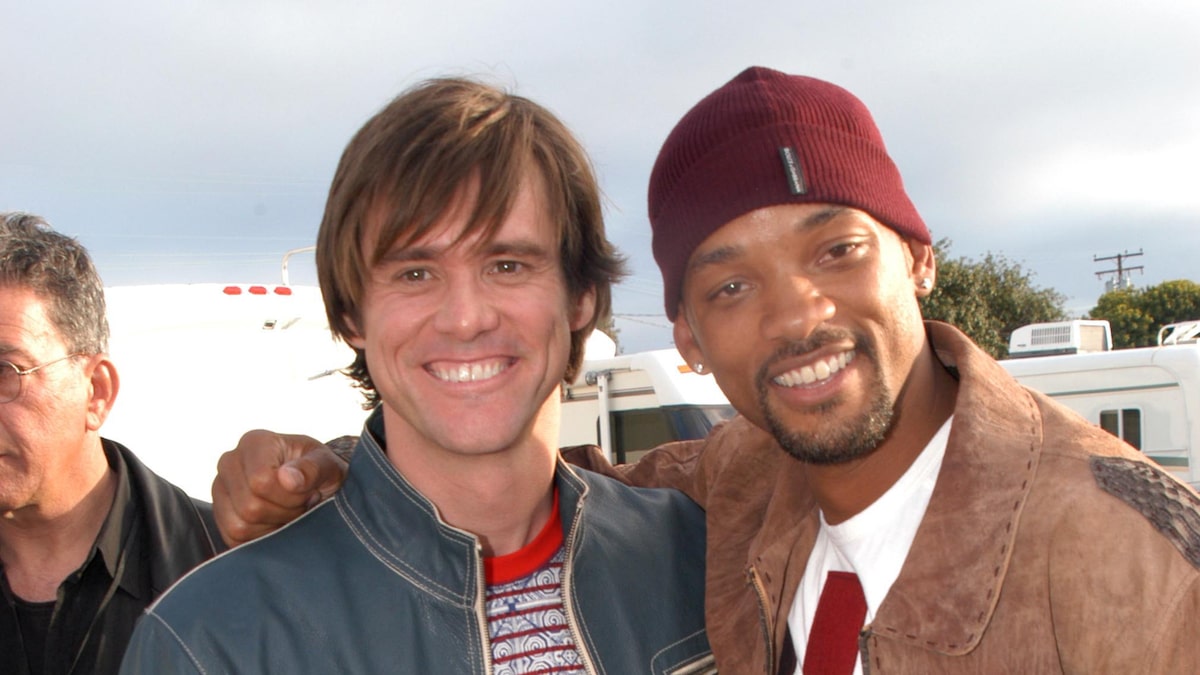 Everyone has a right to an opinion on Will Smith’s Oscars Sunday assault on presenter Chris Rock after the comedian made a joke about Jada Pinkett Smith’s shaved head during “The Slap.” And, based on what I’ve seen on social media in the last several days, almost everyone has shared one.

However, only a few individuals in the world can relate to Smith as a $20 million-per-project Hollywood star. One of them is Jim Carrey.

Carrey took a more measured tone in an interview with the Associated Press after making headlines Tuesday morning when he told CBS Mornings co-host Gayle King he was “sickened” by Smith’s standing ovation for winning the Best Actor Oscar just 45 minutes after slapping Rock, calling it a “selfish moment” by Smith.

“I see it as a wider issue, and it’s a question of boundaries being crossed – boundaries, allowances, and permissiveness to certain behaviors,” Carrey said in an interview with the Associated Press while promoting his latest movie Sonic the Hedgehog 2. “People are being given permission to act aggressively when they don’t like what they’re hearing. And it shouldn’t be that way.”

"It's just wrong." Jim Carrey says Will Smith had been living "beyond the bandwidth" and cracked under pressure at the #AcademyAwards pic.twitter.com/157ifJ5ibm

That’s when Carrey became upset as he spoke about the difficulties they experience as superstars in America.

“I also believe that folks like Will and myself are under a lot of stress. We put a lot of pressure on ourselves, and this country encourages us to never stop, never be satisfied, and never look at our lives and say, ‘You know what?’ I’m sufficient. Enough is enough. Enough is enough. I don’t require nine companies. I don’t need to be a movie producer, director, writer, actor, or star, and I don’t need to have a record label, be on TikTok, be on social media, have a reality show, or reveal my private life on some therapy show.’

“It exceeds our bandwidth.” And we’re starting to see the signs that you’re living beyond your bandwidth and crumbling under the strain. That was the case. It wasn’t just a slap in the face to someone’s wife. Jada is a tough young lady. She is capable of defending herself. She wasn’t being harmed physically. That person was out of bandwidth, and he was more concerned with how he looked at the time than with what was the appropriate thing to do.

“I don’t hold anything against him. It’s simply incorrect.”

Smith apologized to Rock late Monday, but his outburst may still result in a harsh penalty.

The Academy has begun an official investigation into the event, and Smith was asked to leave the ceremony but refused, according to a statement released on Wednesday.