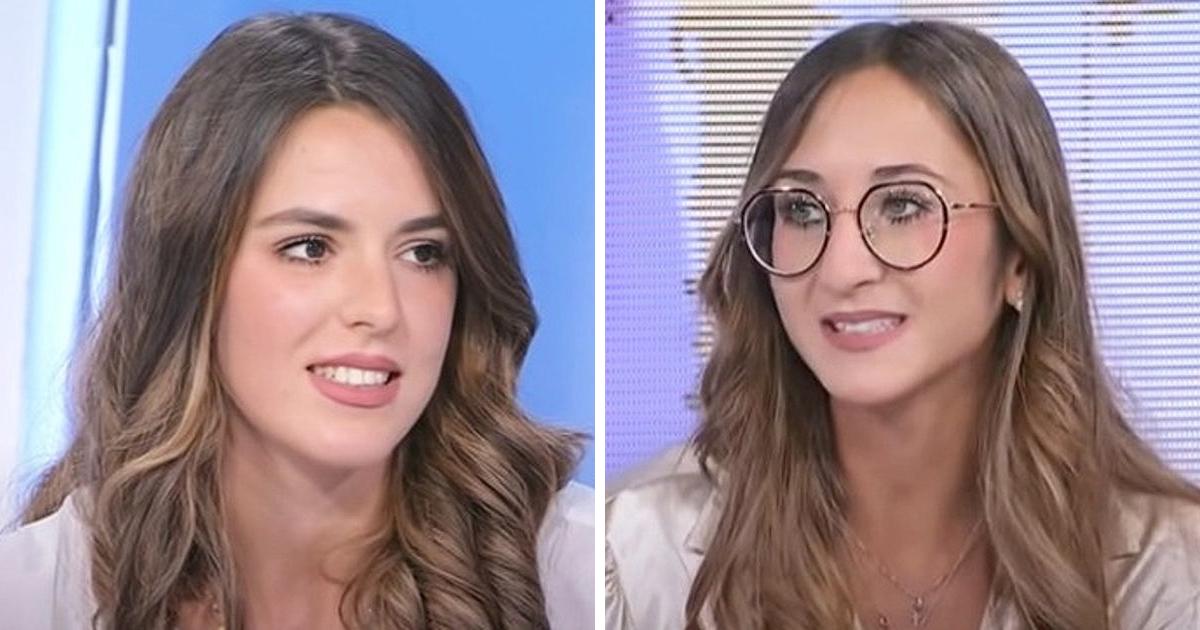 It is not necessary for families to be linked by blood to love and cherish one another. Taking care of the unique individuals in your life, no matter what, is what family means. After their babies were exchanged at birth, Marinella Alagna and Gisella Fodera from Mazara del Vallo in Sicily were able to overcome any ambiguity or error by loving them like family.

Melissa Fodera and Caterina Alagna were born on December 31, 1998. The medical personnel may have been so engrossed in their New Year’s celebrations that they mixed up the two females by accident. When the moms returned to their rooms, they were puzzled as to why their girls were dressed differently, but they were advised not to be concerned.

The family returned home, and no one knew what had transpired for the next three years. Marinella then spotted a little girl in Melissa’s class who looked just like her other daughters when she started school. She had a feeling something was awry when she saw Gisella from the maternity ward.

The family were confronted with a tough decision when a DNA test revealed that the daughters had been swapped. Marinella and Gisella did something unexpected since neither mother could stomach giving up the kid they had nurtured for three years but yet wanted to be involved in their biological child’s life. They opted to raise their children like sisters, spending weekends and leisure time together. Continue reading to learn more about this incredible scenario and the moms’ reactions after discovering the truth.

The moms believed that raising their children together was the greatest option. However, arriving at this conclusion was not simple, and the shock of the revelation was difficult to bear. “I recognized Caterina’s mother, Gisella Fodera, from the maternity hospital and became suspicious – we conducted DNA testing 15 days later and my mind went blank. According to Today UK News, Marinella remarked, “It was too strange, too unrealistic.”

Regardless of the results of the DNA testing, both moms realized they couldn’t stop loving the kid they had nurtured for three years. “I dare anyone to raise a kid for three years and then give her up over a small mistake,” Gisella continued. This is why they chose to do something so out of the ordinary.

The Alagna and Fodera families developed exponentially after deciding to raise their daughters together. Mauro Caporiccio, author of “Sisters Forever,” told The New York Times, “The girls basically grew up with four parents and eight grandparents, and the experiment succeeded.”

“They opted to live together on the weekends and leisure time,” Caporiccio continued. And until college, the girls were classmates. They are regarded as identical twins. They always wanted to be together as children, and this really aided the adults.”

After they were eight years old, the girls were given the truth of what happened when they were born. They claim they can’t recall a period when they weren’t reared together. Each daughter considers herself to have two sets of parents and is pleased with their mother’s choice. Regardless of the obstacles they face along the road, the moms are thankful to know the truth and to have the opportunity to raise two wonderful girls.

What are your thoughts on this amazing story? Have you ever heard of anyone else who was born on the wrong side of the family? Please let us know, and please share this with your friends and family.