These clever brain puzzles will help you assess your logical reasoning abilities. To see if you completed the activities, look for the solutions at the conclusion of the articles.

Do you already have an idea what the solution is?

Here are five different shapes. The question is simple: 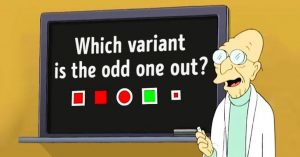 To answer this puzzle, you must first understand that there are five houses, each of which is painted in a different color.

The issue is this: 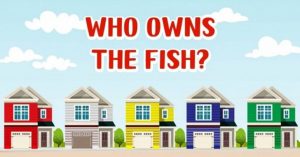 Tip: The key to figuring out the answer is to eliminate all alternatives one by one until you arrive at the final answer.

John has been imprisoned in a chamber. There’s a table, a chair, two doors, and a little (6-inch-diameter) hole in the ceiling. Behind the first door, there’s a ravenous lion that hasn’t eaten in several days. A glass tunnel behind the second door amplifies the sunlight, creating such a high temperature that merely opening the door might kill John. How is he going to get away? 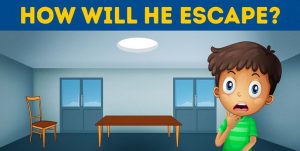 This one is very tricky: 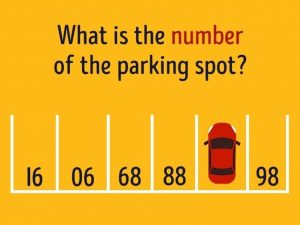