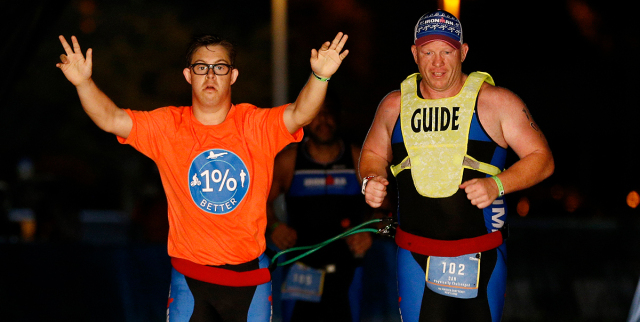 For Chris Nikic, 21 years old, it all began with a single push-up!

Chris Nikic, at the age of 21, has accomplished more in sports than any of us could have imagined. Nikic became the first person with Down syndrome to complete an Ironman triathlon after crossing the finish line in 16 hours, 46 minutes, and 9 seconds.

A 2.4-mile swim, a 112-mile bike ride, and a 26.2-mile run made up the triathlon. Even people in top physical condition might be scared off by the prospect, yet this sporting hero set a Guinness World Record by finishing the task in 14 minutes under the official cut-off time.

“You have smashed barriers while showing without a doubt that everything is possible,” the official Ironman account tweeted. 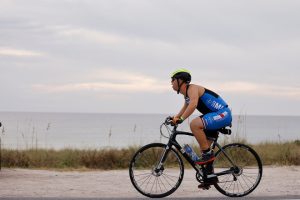 Nikic’s father, Nik, was instrumental in making this incredible feat possible. According to the BBC, Nik was concerned about his son’s sedentary lifestyle and set him the goal of being 1% fitter every day. The first step was accomplished with just one push-up.

Now, three years later, Nikic has gathered the will and fortitude to truly test his body’s limitations. Given that people with Down syndrome already face physical and learning challenges, Nikic’s accomplishment is just another example of how people with this disease continue to break down boundaries and defy expectations. 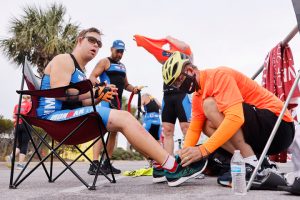 In reality, Nikic was involved in a bike accident during the tournament. Nikic was cut on his legs, which were evident when his father helped him lace on his running shoes for the Visit Panama City Beach Ironman marathon portion, but that didn’t stop him from getting back out there and finishing the race.

However, as Nikic’s father said, the achievement represents more than just a prestigious award. “Ironman has allowed him to take another step toward his goal of living a life of inclusiveness, normalcy, and leadership. It’s about setting an example for other children and families who are facing similar challenges, demonstrating that no ambition or goal is too lofty.” 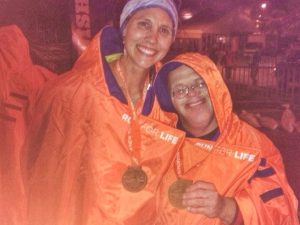 “If Chris can complete an Ironman, he can do anything,” he says emphatically.

A promising future in sports

Participating in the special Olympics in Orlando, Florida in 2022 might be one way to achieve this objective. Nikic will undoubtedly continue to break records and exceed expectations with the support of his family, friends, and fans.