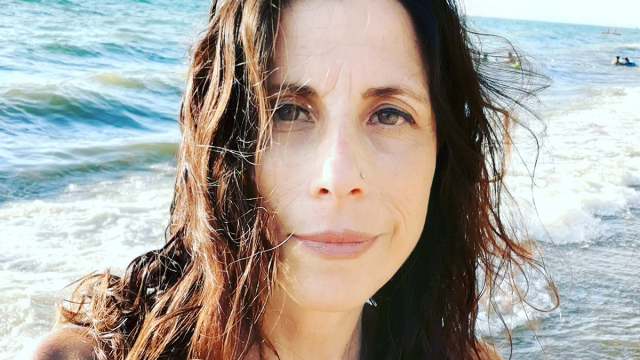 For many people, turning 50 is a significant milestone. Some people throw a big celebration, while others go on a trip, but one Israeli woman opted to donate her kidney.

Idit Harel Segal took the choice in honor of her late grandpa, who survived the Holocaust, in the hopes that it would inspire people to be charitable, which is not always easy in her home Israel due to the ongoing political and religious upheaval.

According to AP News, Segal’s grandpa instilled in her the Jewish tradition that “there is no higher obligation than saving a life.” With this in mind, the kindergarten teacher contacted a non-profit organization that connects contributors and beneficiaries. After a nine-month procedure, she donated one of her kidneys to a three-year-old Gaza Strip youngster.

Segal sent the following to the boy’s family in an Arabic-language letter:

“You don’t know who I am, but we’ll be extremely close shortly since my kidney will be implanted in your body. I really hope that this operation goes well and that you enjoy a long, healthy, and meaningful life… I see the possibility of peace and love. There won’t be anything to fight over if there are more people like us.”

Segal had to deal with her family’s opposition in addition to donating her kidney. They were not only concerned for her safety, but they had also lost family members as a result of Palestinian attacks. Her father ceased speaking to her, and one of her three daughters, as well as her husband, were opposed to the medical treatment.

“I told myself if the reaction to the kidney donation is so harsh, then surely the fact that a Palestinian boy is getting it would make it much harsher,” she explained, explaining why she kept the recipient’s name hidden from her family at first.

To make matters even more complex, because the recipient was in Gaza, the boy’s family was advised that if they gave a kidney to someone in Israel, the procedure would go more swiftly.

On the same day that Segal donated her kidney, the boy’s father (who was incompatible with his son) donated a kidney to an Israeli mother of two. This type of donor reciprocity is prohibited in many countries because it is perceived as a form of compulsion, but thankfully for everyone concerned, that was not the case here.

Segal considers the donation to be a very wonderful birthday present to herself. She has triggered two contributions, saving two lives, and she is now in contact with the family of the little boy. She has managed to win over her own father by respecting her grandfather, who died 5 years ago.

He called his daughter on the eve of the operation. Segal stated, “I don’t recall what he said because he was weeping.” He just replied, “Well, he needs life, too,” after a little pause when she told who the receiver would be.