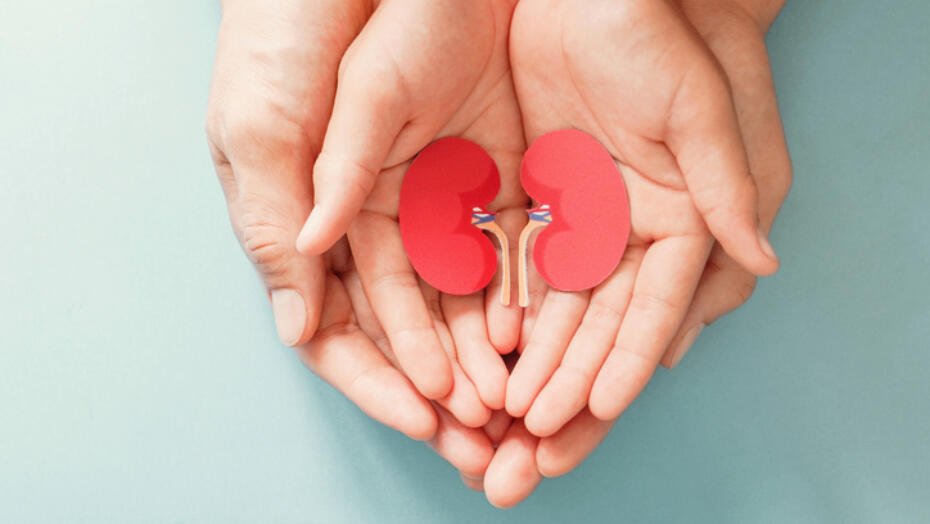 Imagine yourself in a life-threatening situation and being at the mercy of parents who refuse to aid you because of your gender. After a very sad but real chain of events, this was the destiny of a 16-year-old girl. After experiencing severe renal failure early this year, a 16-year-old girl in Bihar, India, is awaiting her death. Her parents reportedly declined to donate one of their kidneys to her or locate a donor because of the price and the fact that she is a female, according to local media.

The youngster, known as Kanchan Kumari, became critically unwell two months ago and was being treated at a hospital in Bihar’s Sheikhpura district, according to The Times Of India.

Physicians recently informed Kumar’s family that both of her kidneys had failed, and she was taken to Patna’s Indira Gandhi Institute of Medical Science for a second evaluation, where doctors determined that Kumar needed an urgent kidney transplant.

Kanchan’s grandpa, Baleshwar Yadav, stated, “She fell unwell approximately two months ago and was receiving treatment at Sheikhpura and Biharsharif.” “The doctors told her that both of her kidneys had quit working and that she needed a transplant immediately. She was transported to Patna’s IGIMS, where physicians confirmed her suspicions. The procedure would cost Rs5 lakh, according to IGIMS physicians, but there is no assurance of survival.“

“If her father Ramashray donates his kidney to her, he would be unable to continue out his profession with only one kidney, putting our existence in jeopardy, as he is a daily wager and the family’s sole earner”.

Kumari, the eldest of five siblings and a native of Aabgil Chande village in Sheikhpura Sadar block, completed her class exams in first division this year. Her parents chose to return her home since they couldn’t afford to pay for her medical bills.

Ramashray’s cousin, Army retiree Upendra Yadav, told reporters that if Kumari’s father gave one of his kidneys and died, the rest of the family, which numbers seven individuals, would be worse off.

Despite the fact that the family has been unable to find a donor and cannot afford surgery, they have yet to seek assistance from the government, despite the Chief Minister of the Relief Fund previously assisting people in similar situations. Inayat Khan, the Sheikhpura District Magistrate, informed reporters that she will contact with the relevant authorities to find a quick solution to the situation.

“Who will give their kidneys?”, Ramashray Yadav, Kumari’s father, stated simply. “She is a young lady.”

The Social Divide Between Men and Women in India

Women in the twenty-first century continue to strive for equality in business, commerce, and professional activities, despite the fact that fairness does not exist in many instances.

Men and women do not have equal access to education and medical treatment in many parts of the world. Many clinical research studies continue to under-represent women, reducing the data base available to assure the greatest outcomes.

Chronic Kidney Disease affects around 10% of the world’s adult population, it is one of the top 20 causes of mortality globally, and it has a terrible impact on patients and their families.

Despite the fact that women outnumber males when it comes to donating kidneys, hospital data reveal that relatively few women in much of India, particularly those from low-income families, receive one from a family. Women made up 77 percent of the donors in the 77 kidney transplants that have been performed in Bihar thus far, but only 8% of the beneficiaries.

According to statistics from two hospitals in Patna that do kidney transplants — Indira Gandhi Institute of Medical Sciences (IGIMS) and Paras HMRI — IGIMS performed 54 transplants while Paras HMRI performed 23. All of the transplants were carried out on family, the bulk of whom were moms or wives.

Men had 20% higher covariable-adjusted kidney transplantation rates than women, according to a study on Sex Inequality in Kidney Transplantation Rates.