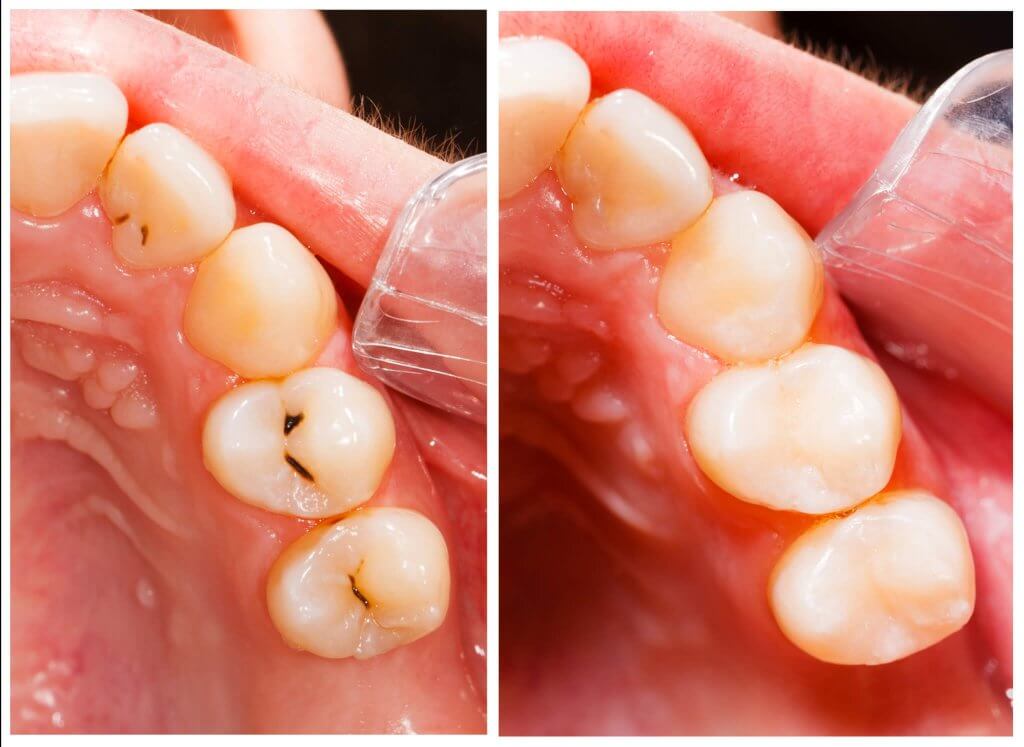 Your grin transforms your face, and your teeth transform your smile. A glimpse of gleaming, straight, pearly whites may brighten someone’s day – or knock them off their feet. Many people, unfortunately, experience tooth loss for a number of causes. Scientists in Japan have discovered a technique that allows teeth to regrow, which has the potential to revolutionize restorative dentistry.

Scientists Develop A Treatment That Makes Teeth Grow Back

Scientists at Kyoto University and University Fukui in Japan have developed a new medication that will make you smile from ear to ear. They have so far created a therapy that causes teeth to regrow in various animals, and they hope to test it on people in the future.

They observed that an antibody against the uterine sensitization associated gene-1 (USAG-1) might help mice with tooth agenesis develop their teeth. This is an uncommon illness that affects around 1% of the population and causes teeth to be absent from birth.

How They Learned To Regrow Teeth

To figure out how to regenerate teeth, experts looked into what causes people to have more than the normal 32 teeth. They then pinpointed the chemicals involved in tooth formation.

Wnt signaling is involved in the development of many different elements of the human body and tissues. Many organs and tissues in the body are controlled by the combination of BMP and Wnt. They begin their job in the first trimester of a pregnancy, before the baby is even the size of a raisin.

Teeth Growing Back: Trial and Error

The scientists had to explore a variety of possibilities until they got it right, much as with other medication and therapy advances. This is due to the fact that medicines that alter BMP and Wnt, while beneficial in regrowing teeth, can also impact other areas of the body.

Targeting factors that operate on BMP and Wnt specifically, according to the researchers, might be considerably safer. This is how they came up with the name USAG-1.

“We already knew that inhibiting USAG-1 promotes tooth development. We didn’t know if that would be enough,” Takahashi explained.

They discovered one antibody that exclusively disrupted the connection between USAG-1 and BMP, not Wnt, after multiple attempts. This allowed them to regenerate teeth without harming or halting the growth of the mice’s other body components. The therapy for regrowing their teeth was successful enough that they were able to move on to other tests.

From Mice to Ferrets

The researchers discovered that mice could regenerate a whole tooth after only one dose of their medication. They next performed the experiment with ferrets, whose teeth and dental patterns are considerably more comparable to human teeth.

Before moving further with human trials, the therapy will be tested on dogs and pigs.

“Our findings show that USAG-1 regulates the number of teeth in wild-type and mutant mice lacking teeth by preventing the formation of prospective tooth germs. As a result, anti–USAG-1 antibody injection is a potential strategy for tooth regeneration therapy,” they said in their research.

People will have to wait a long time before this therapy that causes teeth to regrow becomes available. So, in the meantime, take care of your teeth — and don’t forget to floss!