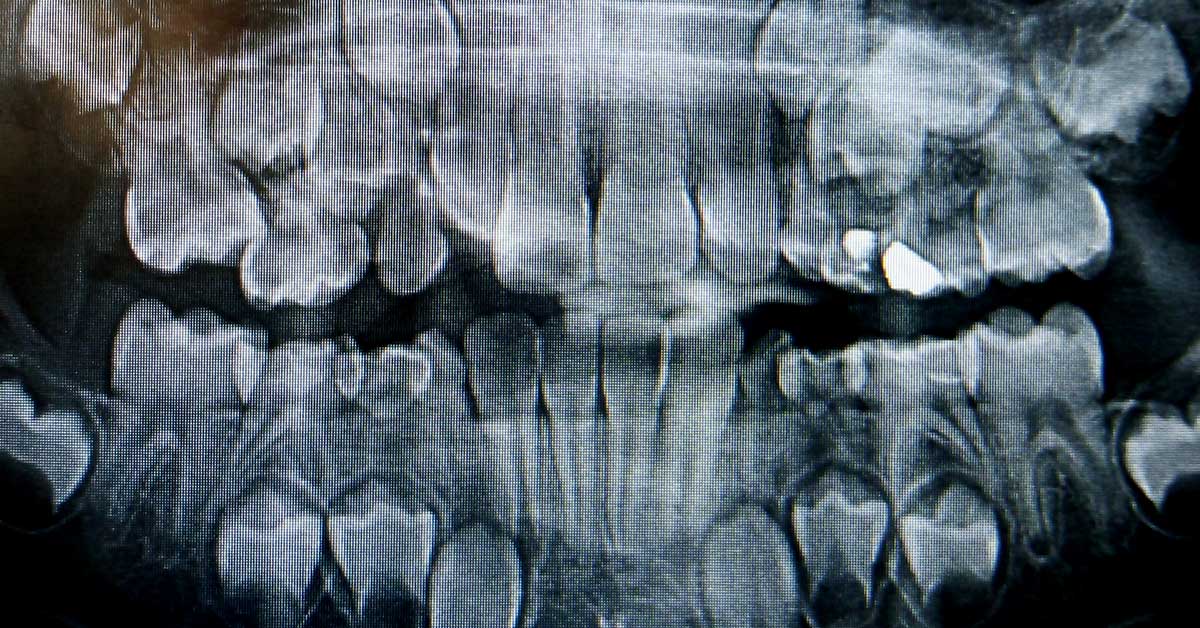 What started as jaw pain ended with 526 teeth removed from a 7-year-old boy in India. There’re an incredible stories around the net, and this is one of them. In August 2019, a 7-year-old Indian boy was admitted in a hospital in southern Indian city Chennai, with swelling and pain in his molars. His mother said that he had dull pains and swelling in his jaw since he was two years old and he is not allow doctors or his parents to look around.

When X-rays were carried out, doctors discovered that a sack embedded in his lower jaw was filled with “abnormal” teeth. The operation to remove the teeth took place in July 2019 as doctors needed time to confirm their unusual findings. The boy had a total of 526 teeth removed, ranged from0.1 millimeters to 15 millimeters. The smallest teeth had crowns, roots and enamel coatings that indicated that that was really a teeth.

He is said to have suffered from a rare condition known as compound composite odontoma. Odontomas are a form of tumors made up of dental tissue and are characterized by slow growth and non-aggressive behavior. They are considered development abnormalities resulting from the growth of differentiated cells in the epithelium (thin tissue that forms the outer layer of the body’s surface) and other hollow structures as well as mesenchymal stem cells in the development of molar enamel. A combination of these could lead to odontoblasts.

The cause is unclear as it has not been found to be genetic, but it could be linked to environmental factors such as radiation exposure. Local trauma or infection could also be the reason of odontomas.

After removing all 526 teeth, the boy was discharged three days after surgery and is expected to make a full recovery. Although the disease is rare, the operation was a success and the boy is now healthy and has 21 teeth.