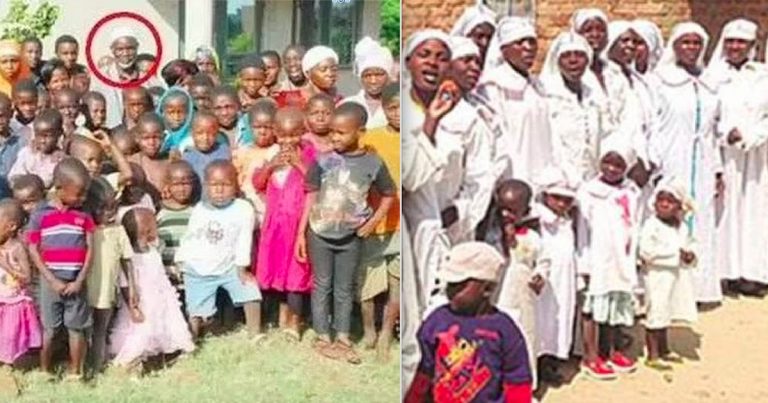 A man in Zimbabwe has a large family of 16 wives and 151 children. Family has been his base all his life. He doesn’t work and sees ‘satisfying his wives’ as a full-time job, while their duty is to clean, cook, and cater to his needs.

He produced 151 children and has no intention of stopping any time soon. Indeed, he plans to marry his 17th bride in this winter, and his ultimate goal is to have a total of 100 wives and 1,000 children by the time he dies. Moreover, all his women are younger than him.

He has set a strict schedule that allows him to copulate with up to four of his brides a night. Misheck added that he leads a luxurious life with his children, who shower him with money and gifts.

“I go to the bedrooms that I have on my schedule. I then satisfy my wife and move onto the next room. This is my job. I have no other job.”

“I alter my behavior in the bedroom to suit the age of each of my wives. I don’t act the same with the young ones as I do with the older ones.” 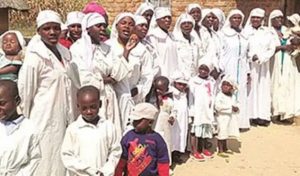 The 66-year-old has been a polygamist since 1983 and admits that he did not want to stop his reproductive project until his death. He claims his wife would like to add two more if she expected it. He says he benefits from having a large family because he doesn’t feel the burden of looking after his 150 children.

I have received gifts and cash from them and from my stepson. His family has received 93 hectares of land in the mountains of MVurwi, but is still dependent on agriculture. 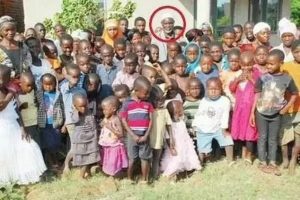 One of his sons followed his father’s path and has four wives. 13 of his aughters have been married off, and 13 of his sons are married.

Nyandoro explains the strict rules his wives have to live by:

“Every one of my wives cooks for me daily but the rule is that I only eat delicious food, anything I feel is below standard gets thrown away. They know the rules and they have promised not to get angry when I send their food back. Anything sent back should be a lesson that helps them improve.’”

He last married in 2015, but due to the financial climate in Zimbabwe he took a break a year ago when he wanted to get married again.

After the Rhodesian bush war, in which he fought for the country’s independence, he began his project with an aim to replenish the population.