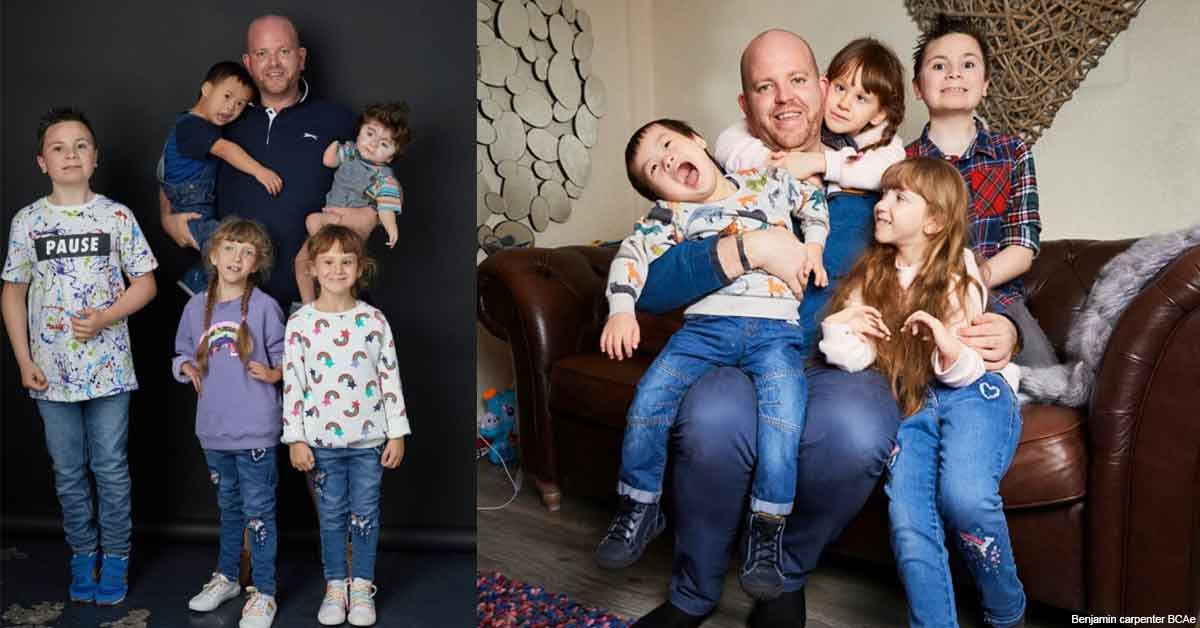 When one of his babies leaves this world, he still call himself a father of six.

One of the children said about his father:

“Daddy is the best daddy in the world.” 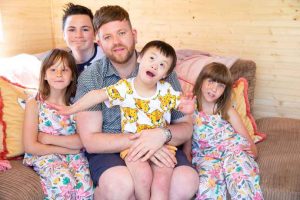 Ben knew he wanted a big family one day. But he was just 21 when he adopted Jack and gave him a future to look forward to. Now he is providing a home for five other children with disabilities and is thinking about making the family bigger.

“I’ve always known I wanted to do it. ‘I never wanted to be a biological father or parent, because being a parent is so much more than that,” he said, according to The Mirror.

“I want to help children, especially vulnerable children, who need love and care at home. I have to show that I am mature enough to give them what they need. There is much to prove, especially at such a young age.”

First member was Jack, and now he is 14 years old.

“To begin with I chose a boy and then a girl because I thought that would be the perfect set up and luckily got accepted and matching with my son and daughter, Jack and Ruby,” Ben said. “I was then asked if I would take my biological daughter’s sister which I agreed to do.”

Ruby has a complex disability and her sister Lilly, 9, is deaf.

“I applied for a boy with Down’s syndrome and three days later I was matched to a little boy who was born with it. There were two girls and a boy, so I thought it would be best to adopt another son,” he said.

“My five children are so happy to be together. They are all doing amazingly well,” he said.

But Teddy died of sepsis, leaving Ben’s heart in pieces. “I was devastated and felt guilty for a while and kept asking myself what I could have done to fix it,” he recalled. It took Ben a while to recover from the loss of his son. 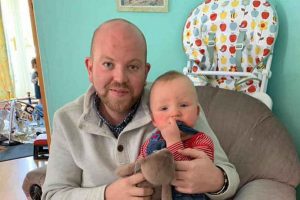 Since Teddy’s death, the single father-of-six has described himself as a father of six. Last year, he welcomed the needy child into the big, happy family. His name is Louis and he is blind and has cerebral palsy, Yorkshire Live reported.

“He is a wonderful little boy with an evil personality and I am proud to call myself a father.”

He prides himself on having the chance to make a difference in children’s lives. 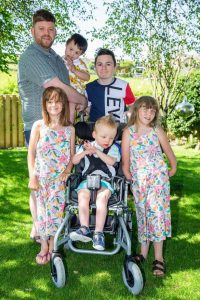 “I’d never say never to have children. I love them with all my heart and I would love to see them happy. I changed their lives and they changed my life. It’s a wonderful feeling to be a parent, especially when you know your future was bleak,” he said.