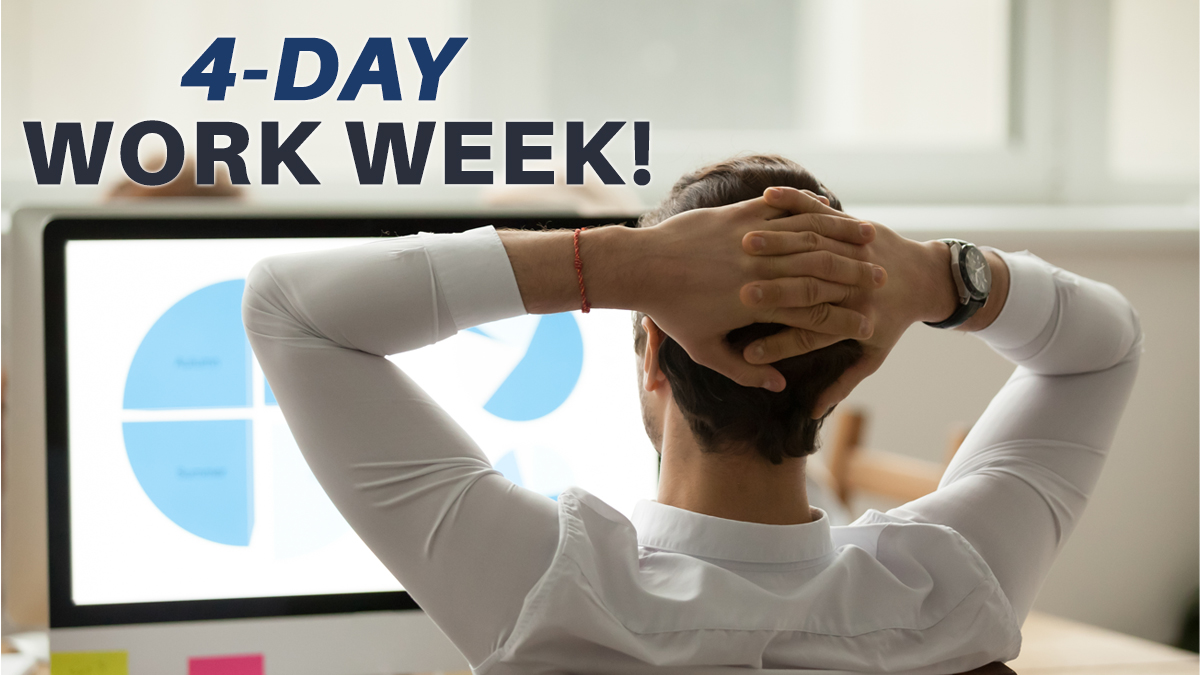 It wouldn’t just be nice to have a three-day weekend every week. Letting people do what is needed would be aimed both at worker productivity and at happiness and health.

There is a real cap on our productivity, and if we reach it, we lose the ability to do our job and to do it on max level. Some people feel like they’re sitting at a desk because that’s what they have to do. By buying into this cycle, we run the risk of ragging ourselves up and not doing as well as we could.

According to K. Anders Ericsson, an expert in psychology and work, if you constantly put too much pressure on them, people lose their focus, and the longer you go with it, the more they develop bad habits. These bad habits invade the time when they should be productive. When their performance reaches its peak, it tends to stop and they begin to suffer. In many productivity experiments by psychologists who focus on work, they found that people can be only four to five hours productive per day. As more companies introduce a shorter workweek and make employee happiness a priority, this creates better, more adapted people who are willing to work more productively.

In a survey published in the Monthly Labor Review, 28 percent of respondents said they would give up one day worth of pay for one extra day off from work. Ryan Carson, the CEO of Treehouse, introduced a 32-hour week in 2006, and his employees were happier and more productive while the company made millions of dollars in revenue. In a similar case in 2013, when Reusser Design jump to a four-day week, company founder Nate Reusser said his employees performance was higher.

It’s not that people prefer an extra day off, than productivity suffers when you work longer. In a 2014 Stanford University survey, is found that the results start to slip with around 50-hour per week worktime. Same period, another study by Families and Work Institute, said that overworked people made more mistakes at work. Not only that productivity is falling below a certain point, but mistakes were made by employees.

In a study done on nurses who worked long hours, the relation between working time and errors was calculated. The researchers found that the negative events and error variables were associated with an average working time per week, more than 40 hours.

When we are overworked, not only does productivity decreased, but our health begins to suffer as well. A study involving small and medium enterprises in Japan found that participants who worked ten hours a day and slept six hours a night had a 97% higher risk of depression than those who worked 6-8 hours a day.

Theorists have considered that our workweek will get shorter and shorter, the more we became technologically capable. This does not seem to be the case, as the standard of 40-hour week is the norm in many companies, but is it really contributing to overall productivity? It seems that the more we are constrained in our productivity, the more our attention to detail begins to fail us and mistakes are made. A four-day work week will benefit the both, our state of mind and our health.