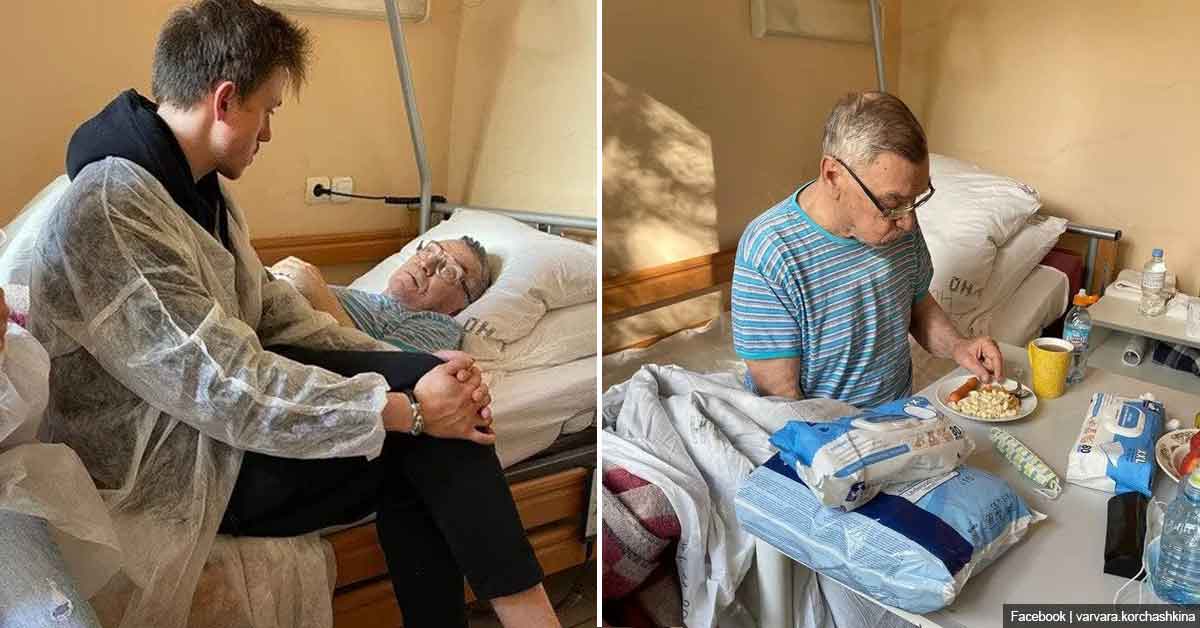 MOSCOW, Russia: A 79-year-old man who was pronounced dead has been found alive just days after his funeral, his granddaughter said. The man was taken to a Moscow hospital for limb pain and speech problems after doctors diagnosed him with a stroke on May 12. The hospital informed the family that he died less than a week later. 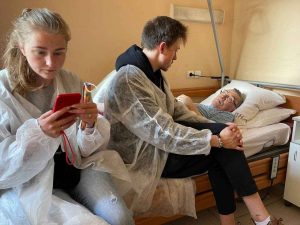 “When my mother, father and brother saw the body, they said it was not him. Then the pathologist began to show the tags on the document, and it was written that it was he who explained that a person changed after death by stroke, cranial trepanation and autopsy.” claim his granddaughter, Varvara Korchashkina. 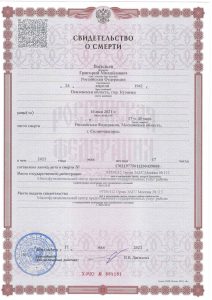 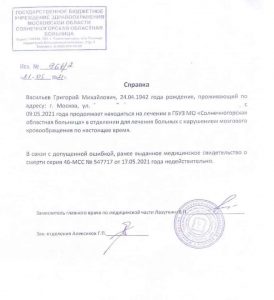 On May 19, the family said their final goodbyes. Varvara said friends and family at the funeral were surprised that he didn’t look like him. It was not his body that they buried. Everyone was in shock until a few days later when the hospital called the family to tell them that he had recovered and was ready to go home. 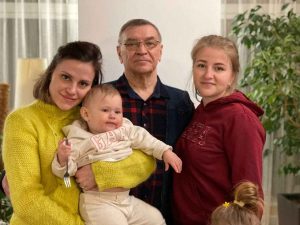 Korchashkina said she was told that the nurse forgot to report that she and her grandfather had swapped seats with another patient on the same ward. The patient, who was dying, had been lying in her grandfather’s bed. Her grandfather’s family was in the process of moving him from Solnechnogorsk Hospital to a rehabilitation center.