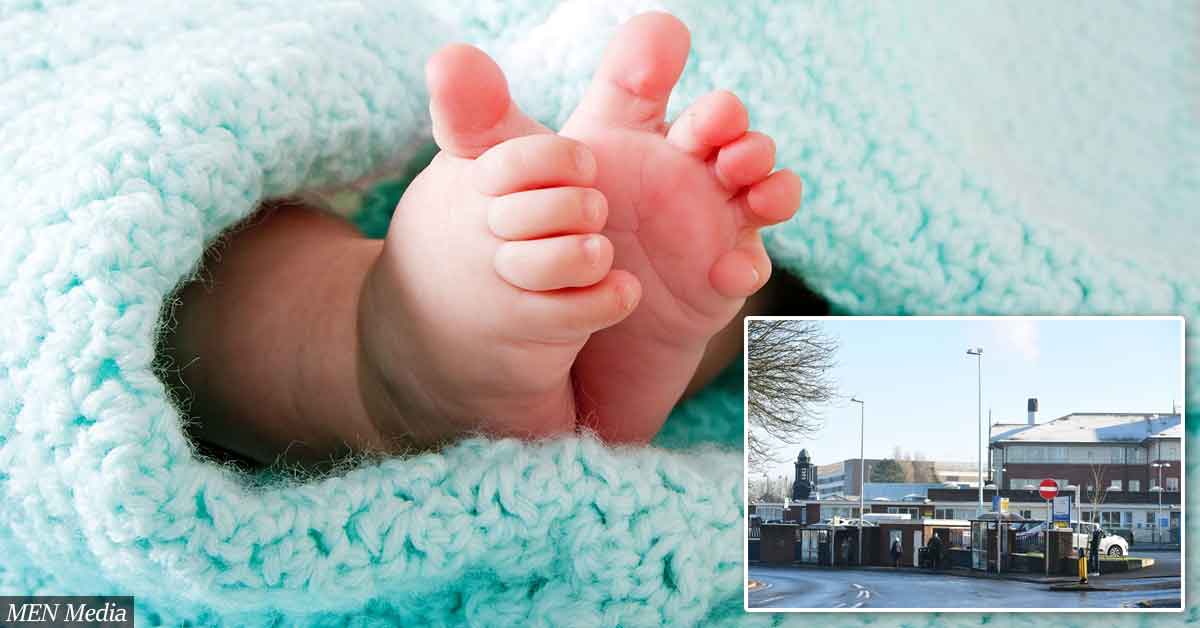 While working as a babysitter for a child, a 15-year-old secretly gave birth to the child in the bathroom and then threw him away.

The girl started working at 10: 30 a.m. and after an hour of babysitting she gave birth in house. At 1 p.m., the girl and the child she was babysitting went upstairs and found the girl lying on the bed. The child went into the living room and noticed that the girl had joined them with her hands up. The baby told the officers there was blood everywhere and the girl told the child she was suffering from a nose bleed in the mirror.

As she went into the kitchen, the boy heard a baby crying and he followed her. At the kitchen table he saw a bundle of clothes from which “two little feet and legs” popping out. When he heard the baby crying, the girl told him it was a doll. After a disturbing conversation between the boy and the girl, he made a quick Google search to find out that can 15-year-old girl to be pregnant and became worried when it turned out that she can be pregnant. When the boy told authorities about what had happened, he said he did not understand why the girl lied to him.

When they were alone in the house, the babysitter went in the back and the boy heard the gate opening. Moments later, the mother put her baby in the trash. When the boy’s mother returned to find blood, the teen’s mother told her that the blood came from the boy who collapsed in the bathroom because he felt dizzy.

According to Metro, the baby was found wrapped in clothing and a plastic bag shortly after the police were notified. Police also found the mother made some unorthodox Google searches such as “why have I got really bad stomach pains” and “how to cut an umbilical cord.”

The incident happened in 2018 and the girl said she threw the baby into the trash because she thought it was dead.

But strangely, when Coroner Andrew Cousins asked her in court whether she put him in a plastic bag, she said:

“He wasn’t making any noise. He wasn’t moving at all.”