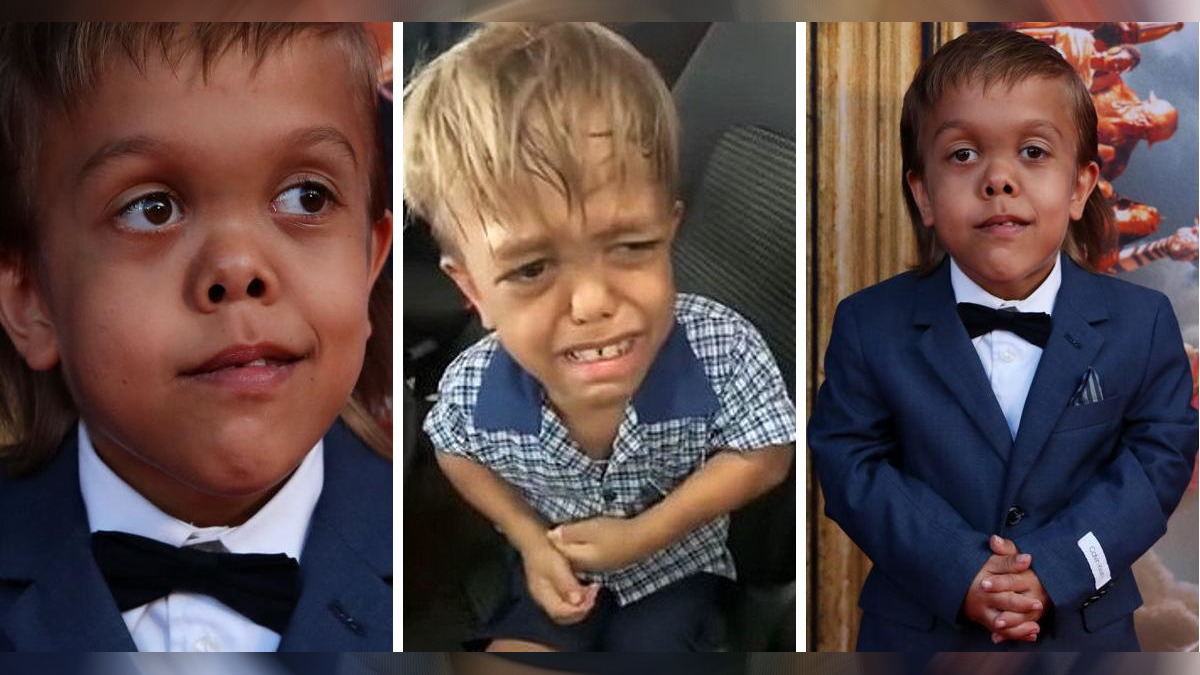 In February 2020, a video of 9-year-old Quaden Bayles sobbing in his mother’s car after being bullied at school moved people all around the world to tears. The genetic disorder, which results in dwarfism, was present at birth in Quaden.

Quaden’s mother, Yarraka, described in the video how she witnessed her son go “to the car in hysterics because he doesn’t want me to raise a problem at the school.” She went on to say that she had just witnessed a different student patting her son on the head and making fun of his height. In the video, Quaden can be heard expressing suicidal thoughts while his mother says, “I’ve got a boy that is suicidal practically every single day. Bullying works like this, people.

Quaden’s mother continued by describing how bullying affected the family nearly constantly while they were out in public, not only at school. In an interview with Australian media station SBS, Yarraka claimed that Quaden made his first suicide attempt when he was just 6 years old, following the passing of his grandfather.

In the video, Yarraka sobs as she says, “I just want people to know and witness the damage because this could be your child or your child could be the bully that pushes a kid over the brink.” God forbid that another child commits suicide as a result of bullying.

Fortunately, a few people did connect with the sad video. Hugh Jackman and other Australian celebrities were drawn to the viral video, which encouraged the young person. To gather money to take Quaden’s family to Disneyland, comedian Brad Williams set up a GoFundMe page. A whooping $400,000 was given to the charity. 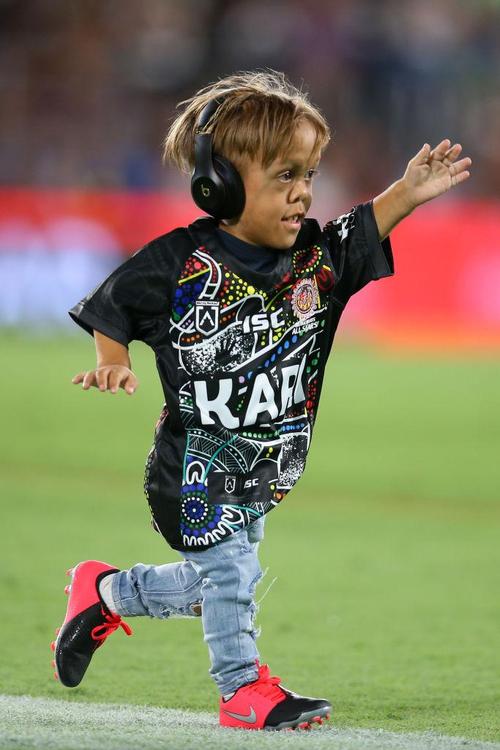 The family eventually declared that they would donate the money to nearby charity since they thought those organizations needed it more. Quaden was entertained to rugby matches and other celebrity meet-ups even though he didn’t visit Disneyland. Meanwhile, strangers from all around the world kept sending Quaden and his mother encouraging and nice words.

George Miller, a filmmaker from Australia, was one of Quaden’s new admirers. Miller, who is best known for the post-apocalyptic “Mad Max” series, was moved by the boy’s tale. The director went above and beyond by casting little Quaden in not one but two of his future projects while other celebs donated to Quaden’s GoFundMe.

The first, “Three Thousand Years of Longing,” features Tilda Swinton and Idris Elba as a scholar and genie, respectively. The short tale “The Djinn in the Nightingale’s Eye” by A. S. Byatt served as the inspiration for the film. When the movie made its debut at Cannes, there was a standing ovation. Although Quaden only had a minor role, his performance made Miller decide to recast the young actor in one of his next movies.

Miller explained his decision in an interview with the Sydney Morning Herald by saying, “It was good for us and it was good for him.” According to reports, Quaden appears in the movie wearing a suitably surreal outfit. And he did such a wonderful job that he has a little role in Furiosa, Miller continued.

The only thing that is known about the “Mad Max” prequel is that Anya Taylor-Joy and the upcoming star Quaden both appear in it. His big-screen debut will undoubtedly be closely watched by audiences.

While viewers might have to wait a little longer to see Quaden on the big screen, they got the chance to see him in action on the red carpet on August 28, 2022, at the premiere of Miller’s movie “Three Thousand Years of Longing.” The now-11-year-old made his first-ever appearance at a red-carpet event, according to SBS. The young celebrity looked sharp in a gray suit as she posed for pictures.

Fans of the rising talent Quaden were also fortunate to witness him as an extra in some background sequences, even though many fans may have gone to the movie to see stars like Elba and Swinton shine. In addition, Quaden appeared to appreciate his work on the movie just as much as his admirers did!

I really like dressing up in all the various costumes, he added. When I drew out a sword, my clothes and the confetti burst into flames.

Quaden still has a lot of exciting things in store for him, including a role in Miller’s upcoming movie “Furiosa,” which is scheduled for release in 2024. For Quaden, getting the role in the movie was a major deal and undoubtedly the happiest day of his life. He stated:

“I can’t believe ‘Mad Max’ is about me! It was my brother who first showed it to me, and it just blew my mind. Though I was a little afraid, I adore it. Both the movie and working with George Miller are something I adore. As a result of what I’ve been through, this job is really fantastic for me. I adore performing.”

Miller can’t wait to see Quaden in action even more. He declared, “I think he’s going to have an intriguing career.” He is incredibly talented and knowledgeable about movies.