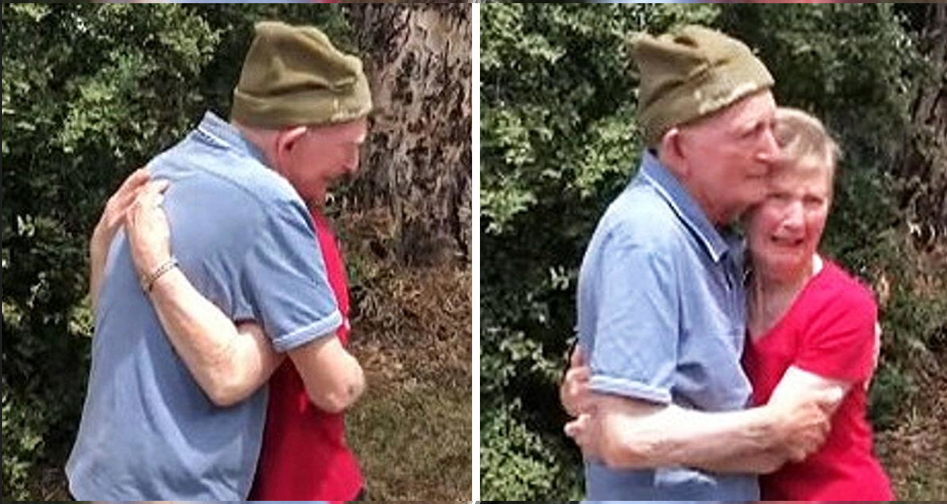 Off the coast of Victoria in June 1942, a Japanese submarine sank an Australian merchant ship. Marine archaeologists did not find the wreck’s location until April 2019. Although the discovery of the sunken ship is significant to historians, it had a greater impact on one man’s life.

Frank Stewart, the father of Bill Stewart, a 90-year-old Sydney resident, perished in the shipwreck. When he learned the terrible news, the youngster had been residing in an orphanage while his father and sister were at sea. Years previously, the two kids had already lost their mother, leaving them orphaned.

Amazingly, the brothers and sisters were subsequently split apart. While his sister, Beryl, was being adopted, Bill was put to a boys’ home in Adelaide. The two were believed to require a “clean split” from their other family members. Bill remembered in an interview with ABC Net News about the farewell, “We wrapped our arms around each other and sobbed uncontrollably. I was instructed to leave the room, and I never again ran into Beryl.”

Each person searched for the other throughout time. Despite their lack of success, they continued. Bill recalled, “The two of us were searching for one another but didn’t get any help from the orphanage.” Bill eventually relocated to Sydney, but he never stopped looking. “I would travel back to Adelaide every year and look for Beryl,” he added.

Beryl searched for her long-lost brother in addition. “I searched for years in vain to learn anything about Bill’s location or where he had gone. I quit searching and began to believe that he might be dead, but I had always believed that we would eventually meet again “She spoke, remembering her optimism. 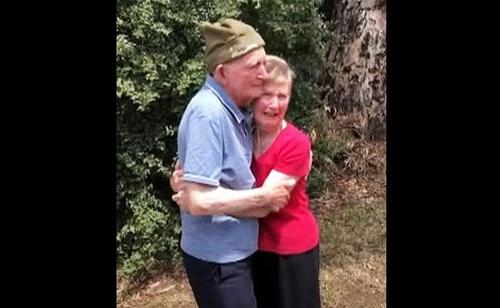 Until 2019, when their father’s ship was ultimately discovered by a Hobart-based CSIRO research vessel Investigator, nothing seemed to link the two. Following the discovery of the wreck, it was decided to organize a memorial service for the crew members’ surviving ancestors. More than 50 members of the crew of the Iron Crown attended for the memorial ceremony on Merchant Navy Day at the Shrine of Remembrance in Melbourne, according to Emily Jateff of the Australian National Maritime Museum.

Bill learned of the memorial. Through it, he connected with distant relative Kylie Watson, who volunteered to assist him in finding his sister. Their investigation brought them back to Adelaide, where the two published an ad in the neighborhood paper. Then Adelaide called Bill on the phone. He recalled, “That same Sunday, my granddaughter called me with joyful news that Beryl was alive and would contact me in ten minutes.

Beryl recalled the moment she received the news, saying, “I cried when I heard Billy was alive. They met again in person shortly after. Beryl recalled that difficult day by saying, “I couldn’t get into Bill’s arms fast enough; we simply hugged one another and couldn’t let go.” The siblings started talking on the phone every day.

Beryl said, “I love him sincerely, and it’s been a miracle in my eyes that we met one another after nearly 80 years. “I simply don’t want it to ever stop,” she said after Bill returned to her life.

Their heartwarming reunion serves as a reminder of the value and influence of family.