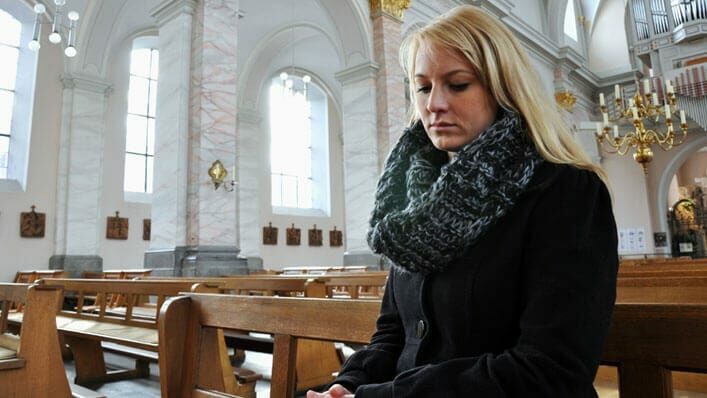 An analogy is the most effective approach to convey a message. When someone explains something using various examples to demonstrate similarities.

A church pastor, in particular, is a master of analogies.

Pastor Andy Harris of The Church of the Cross in Haughton, Louisiana, shared a tale on Facebook about a woman who left her church after being burned by members of the congregation – does this sound familiar?

Pastor Andy’s story isn’t given as a real-life example, but its consistency and the analogy it paints are enough to sell us on its message in either case. Over 231,000 people have shared his viral post.

According to the story, a woman approached her pastor to tell him she was leaving his church.

“Ah! She responded, “I observed a woman gossiping about another member; a hypocrite; the worship team living incorrectly; people glancing at their phones during service; and so many other things wrong in your church.”

The pastor was saddened by her explanation, but not surprised because he’d heard it all before. He let her leave because of this. But not before doing one last favor for him.

“But before you leave, please do me a favor: fill a glass with water and walk around the cathedral three times without dropping a drop.” If you like, you may leave the church afterward.”

To say the least, that was an unusual request, but the woman thought it would be easy.

She did as he said, walked three times around the church with her full glass of water in hand, and then returned to him, the job done.

Before she went, the preacher reminded her of one last thing:

“I’d like to ask you one more question before you depart.” Did you notice anyone gossiping as you walked around the church?”

He then questioned if she had seen any hypocrites or seen anyone talking on their phones.

“No,” said the woman once more.

The pastor then delivered this paradigm-shifting, thought-provoking allegory that had even nonbelievers roaring “amen.”

“You were concentrating on the glass to avoid tripping and spilling any water.” Our lives are the same way. We don’t have time to see other people’s mistakes while we keep our eyes on Jesus. We’ll lend a helpful hand to them while focusing on our own spiritual growth.”