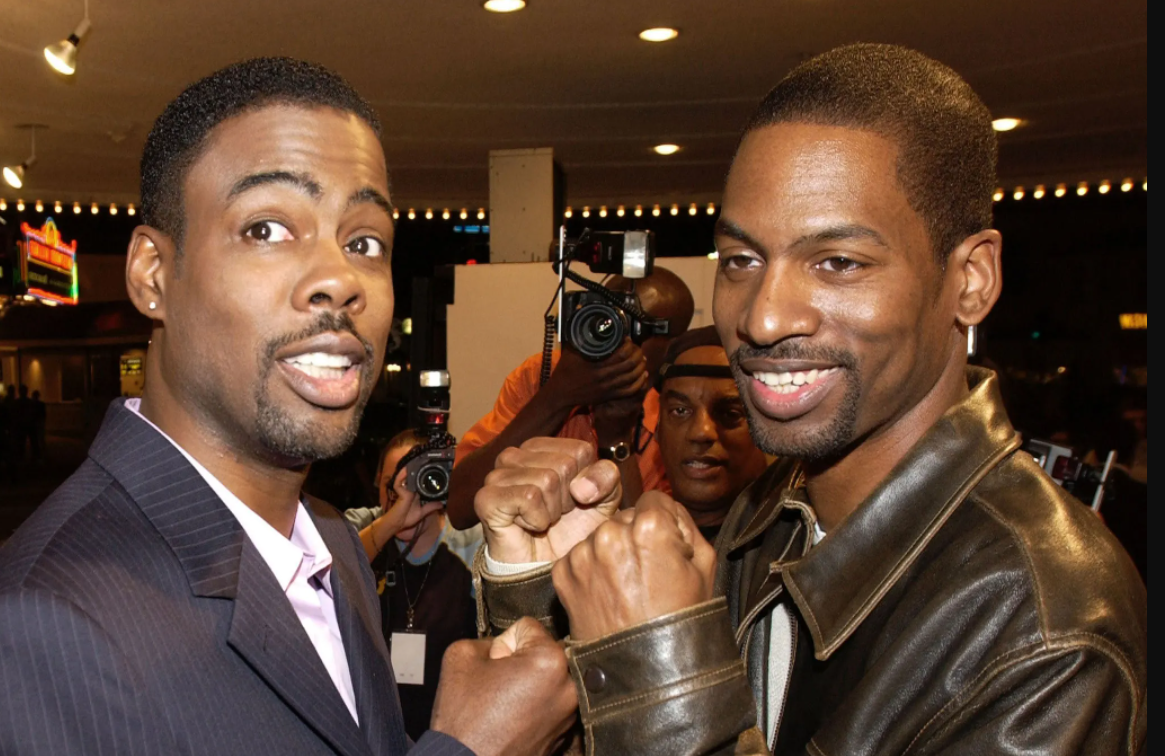 After comedian Chris Rock made a joke about Smith’s wife, actress Jada Pinkett Smith, Smith rushed on stage to slap Rock, who was presenting an award at the film awards ceremony.

Following suggestions that he may face disciplinary action, Smith decided to resign from the Academy on Friday (1 April), five days after the incident. His membership in the Academy of Motion Pictures Arts and Sciences has been revoked as a result of the decision.

While Rock has stated that he is “still processing what occurred,” his brother Tony, who is also a comedian, has taken aim at the King Richard star during a weekend comedy set.

Tony, one of Rock’s six siblings, said in a video clip acquired by The Shade Room that he did not want to launch his show by addressing the matter.

“You going to attack my motherf***ing brother because your b**** gave you a side-eye?” he continued.

“If you think you’re going to walk up on this stage, this ain’t the mother******* Oscars,” Tony said at the start of the performance.

“And you ain’t nominated for s*** except these motherf***ing hands if you walk your a** up here.” Oh, for the rest of the year, we’re going to pop. “Pop!” every time you see me do a show.

Tony was asked if he accepted Smith’s apology to his brother at a recent Twitter Q&A, to which he replied, “No.”

“Who do you think hits harder, Will or Jada boyfriend?” a fan inquired. “Mama Rock,” Tony said.

Tony replied, “Still rich,” when asked how his brother was following the altercation.

The latest celebrity to weigh in on the on-stage brawl is Steve Coogan, who accuses Smith of “appalling hubris.”