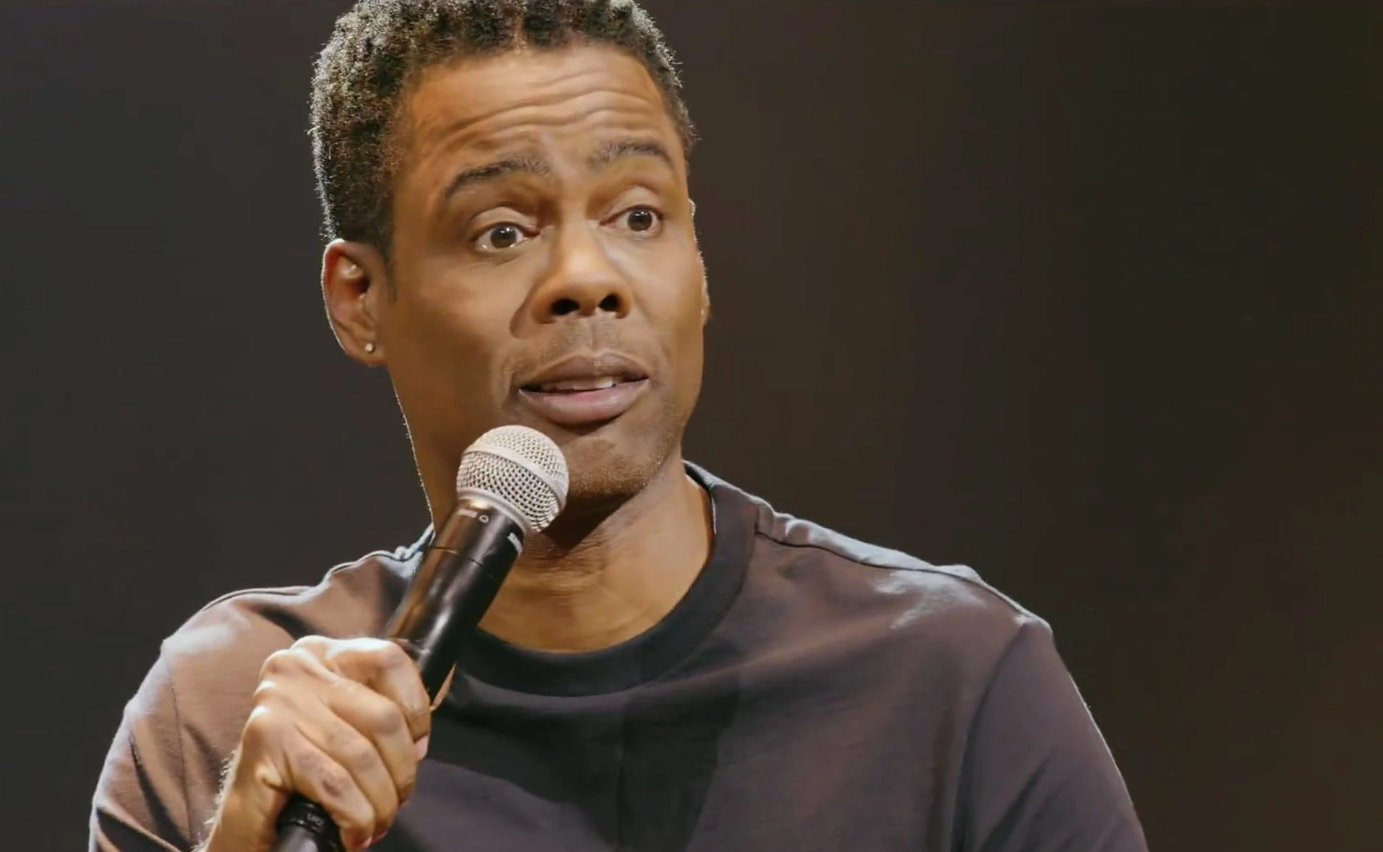 In the aftermath of Will Smith’s controversial smack at the Academy Awards, a video of Chris Rock discussing how he dealt with a bully has stirred applause online.
Will Smith assaulted and verbally harassed Rock after he made a remark about Smith’s wife, Jada Pinkett Smith, who has talked openly about her alopecia.
Rock, on the other hand, received standing ovations at Boston’s Wilbur Theater on Wednesday as part of his “Ego Death Tour.” Rock stated that he was “still kind of processing what occurred” and that he will speak about it “at some point.”
In a MadeMeSmile community Reddit discussion titled “Chris Rock being the better man,” he also received sympathy.
The thread includes an undated TikTok video in which the comedian and actor describes an interaction with “one of my bullies” who was working security on a movie shoot.
When they saw one other, the individual known as “B” was “sort of ashamed,” he said in the video. “I hope you are doing well,” Rock claimed he said he gave him a “short look.”

Despite his status on set, Rock stated that he did not request that he be dismissed, and that “his sin has punished him.” “Go through that full day and watch me…be me in all my glory,” he said, adding that it must have been difficult for the bully.

In the thread, Reddit fans admired Rock’s response to his former foe. One person wrote: “The irrational and enraged desire vengeance. Apologies are accepted by the nice and naive. The successful and intelligent move on.”

“The best revenge is to live well,” commented another, while others made obvious references to the Oscars episode. “He received a solid slap, stood up, and bounced back like a pro. I’m amazed at how effectively he handled himself and continues to do so “According to one user. “With just one slap, a legend became a chump, and a comedian became a legend,” claimed another.

Smith has apologized for what he called a “unacceptable and inexcusable” behavior.

He also resigned from the Academy of Motion Picture Arts and Sciences, just two days after the organization’s code of conduct was violated.

Smith can still be invited to Academy Oscars ceremonies and be nominated for future awards despite the fact that he is no longer a voting member of the Academy.