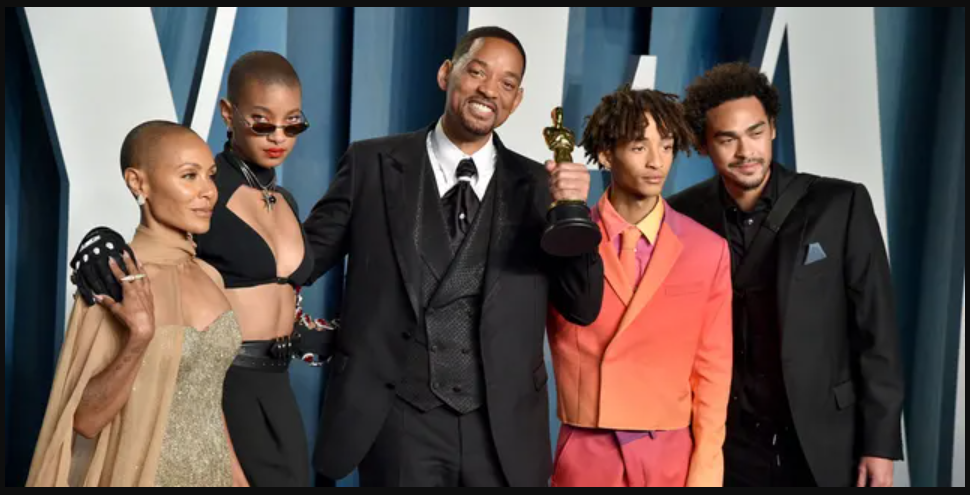 Social media fans have now realized why Will Smith and Jada Pinkett Smith named their daughters Willow and Jaden.
Since the 94th Academy Awards, when Smith took to the stage not only to accept his prize for Best Actor, but also to smack Chris Rock for his ‘GI Jane 2’ joke about Pinkett Smith’s lack of hair, Smith and Pinkett Smith have been propelled deeper into the spotlight.
While one Twitter user’s recent revelation is painfully obvious when you think about it, the internet has been taken aback by the reason for why the couple’s children, Willow and Jaden, were given the names they did. 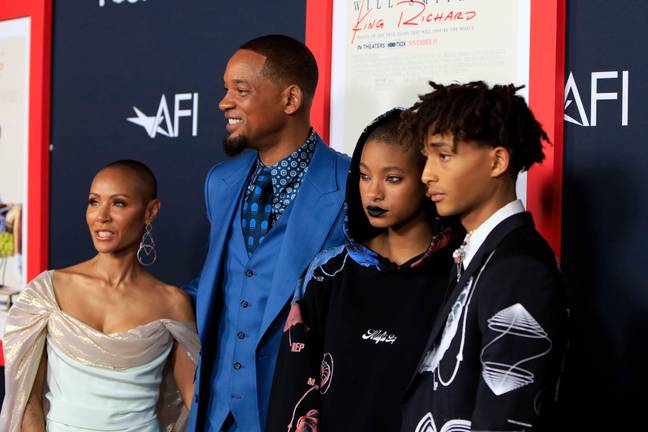 A twitter user named Shek explained her discovery that the siblings’ names are a play on their parents’ names in a now-deleted post.

Another person commented: “I was about ten years old when I noticed that Jaden and Willow Smith’s names are merely variations of their parents’ names???? Goodbye.”

“I feel so stupid for understanding that Willow and Jaden Smith’s names are basically variations of their parents’ names,” a third person said.

Please I’ve just realised after your tweettt 💀💀 omg. I thought they were just random names 🌚

Willow is a 21-year-old singer and actress who co-starred in I Am Legend with her father in 2007.

In The Pursuit of Happyness, Jaden featured in a film alongside Smith (2006).