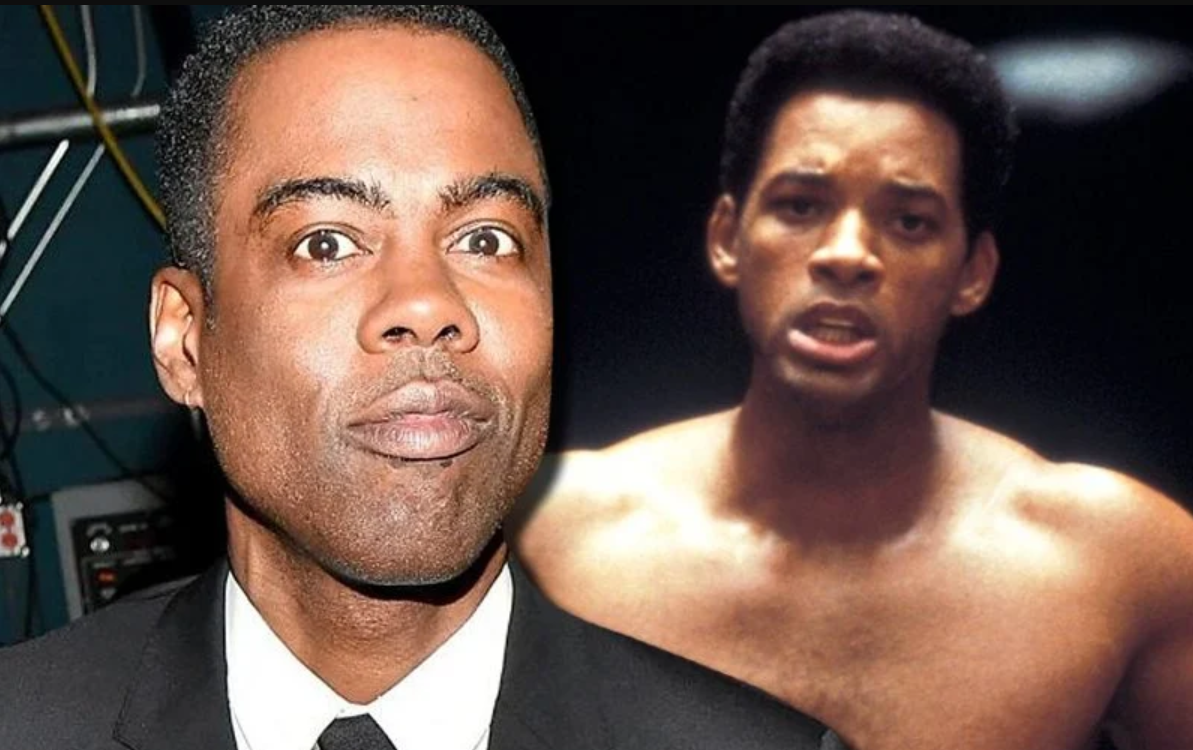 Chris Rock reportedly joked backstage that he “just got punched in the face by Muhammad Ali and didn’t get a mark” after Will Smith’s Oscars slap.

“Will Smith just knocked the s— out of me,” the 57-year-old comedian exclaimed from the stage after being struck during Sunday’s event.

According to the Los Angeles Times, after attempting to control himself, he termed the smack “the greatest night in the history of television” And then made light of it again backstage.

Smith was overheard making the Ali joke, according to the newspaper, referring to his portrayal as the renowned late boxer in a 2001 biopic.

Smith’s portrayal of Ali — for which he said he spent two years in the ring to be able to appear like the Greatest — quickly became a target for memes and jokes in the aftermath of Sunday’s upset.

“The biggest question from the Oscars,” according to British TV host Bryn Lucas, is “how could Will Smith, an actor who trained as a boxer when he played Muhammad Ali, not knock out Chris Rock with his right hook?”

“Gonna tell my kids this was Muhammad Ali and George Foreman,” a popular meme said, referring to a still from the slap.

Smith’s “Best Smacktor” moment caught the attention of some of the sport’s greatest figures, including UFC President Dana White.

“FINALLY!!!!! There is a show on the #Oscars that is worth watching. AND @chrisrock has a chin,” White tweeted, praising the comedian’s ability to stay upright despite taking a severe hit.

Diddy, the rapper, sent a similar message in a video shot as he was being driven away from the awards.