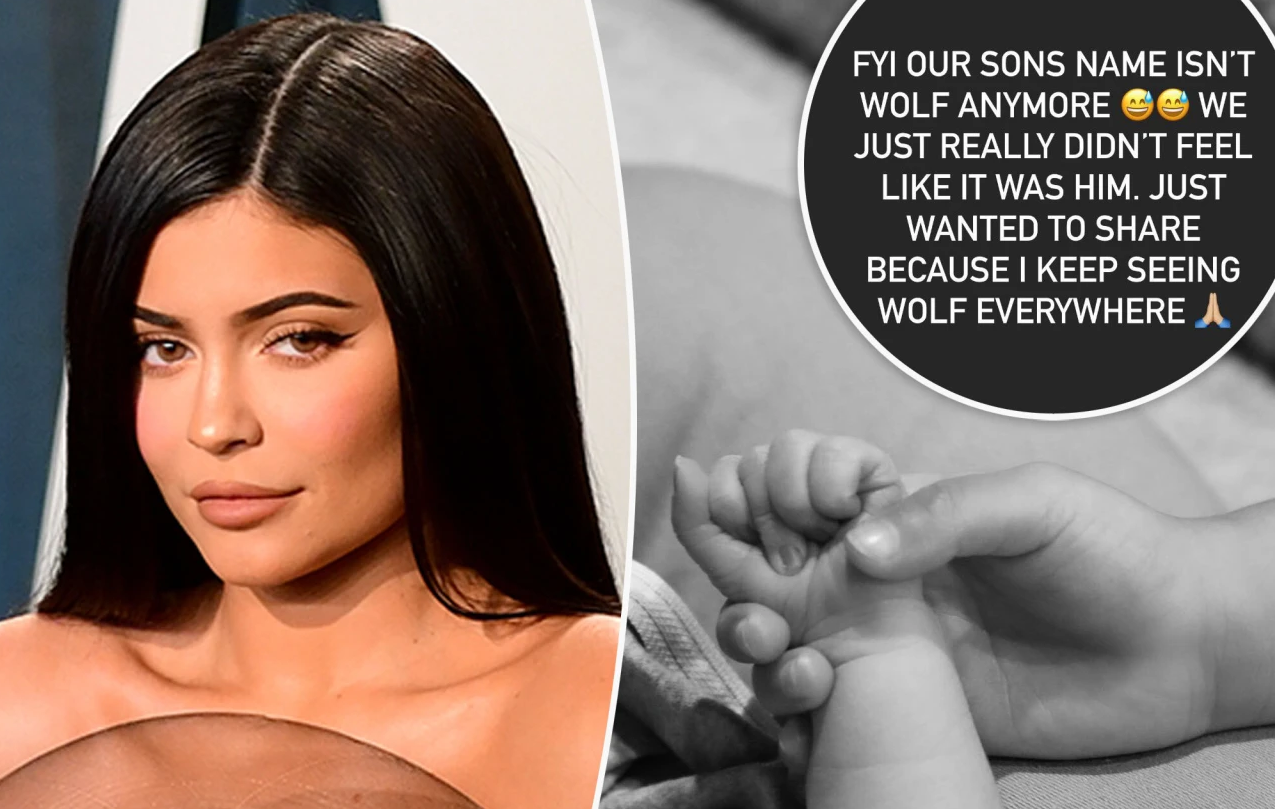 There’s no doubting that Kylie’s second pregnancy has gotten just as much attention as her first. This time, Kylie opted to make her pregnancy public, so all eyes were on her. The Astroworld tragedy, which occurred during this pregnancy, thrust partner and baby daddy Travis Scott into the spotlight.

The couple spent a few months silently meditating on the tragedy and deciding what to do next. Fans speculated that Kylie’s baby had already been born and was being hidden from the public as news of filming The Kardashians and other family events became public. That was not the case when Kylie and Travis announced in early February that their kid was delivered on February 22nd. At first, they only said his name was Wolf Webster. That isn’t the case now.

Kylie confirmed the news after she posted a touching tribute video to her boy, similar to the one she made showing peeks of her pregnancy with Stormi, her now 4-year-old daughter. Both the Kardashian/Jenner and Webster families were overjoyed when they learnt of their new arrival in the touching video.

Shortly after releasing the wonderful video, Wolf’s lovely entry to the world became the subject of tales all over the internet. That’s when Kylie decided to tell everyone that his name isn’t Wolf anymore.

“For the record, our son’s name is no longer Wolf,” Kylie wrote.

“We simply didn’t feel like it was him,” she added, explaining that she felt compelled to share because everyone was now referring to him as Wolf. Kylie hasn’t said what his name is yet, but we’ll be on the lookout for their new choice.

Check out the video to see some extremely nice moments between the Jenner-Webster family as they prepared for baby.