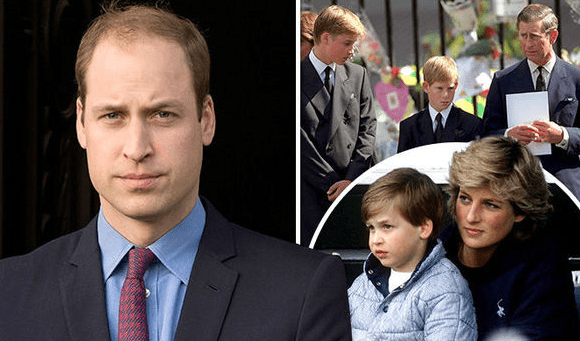 In a BBC program from 2019, Prince William discussed the death of his mother, Princess Diana.

When Prince William was 15 years old, he lost his mother in a vehicle accident. Now, as part of his life’s goal, he’s openly discussing mental health. He understands how the death of a loved one can throw you into a negative spiral, and he wants people to know that talking about it is fine. William’s message is critical in a country where suicide is the top cause of death for men under 45.

The prince worked on a documentary with the BBC called A Royal Team Talk: Tackling Mental Health. He talks about the grief of losing his mother in it.

“I believe that when you are bereaved at a young age, you feel pain like no other,” William explained.

But, according to William, the only thing that makes the anguish bearable is talking about it with other people who understand.

A post shared by Duke and Duchess of Cambridge (@dukeandduchessofcambridge)

Prince William’s involvement in the field of mental health is one of his major passions. He’s tried to de-stigmatize mental illness by being upfront about his own battles over the years.

A Royal Team Talk: Tackling Mental Health, a new documentary produced by William and the BBC, was just released. In it, he discusses how losing his mother when he was young had an impact on his mental health.

Diana’s death has had an impact on the entire family for more than two decades. It was a “pain like no other,” according to Prince William in the documentary. 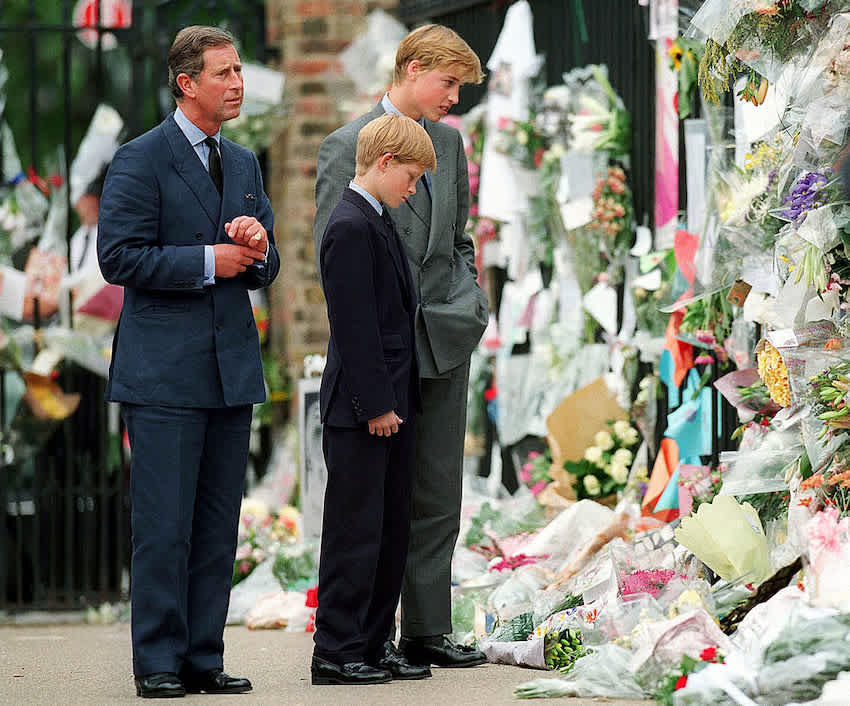 “I believe that when you are bereaved at a young age… you feel pain like no other,” he remarked.

“And you know it’ll be impossible to find something in your life that will be an even bigger anguish than that.” 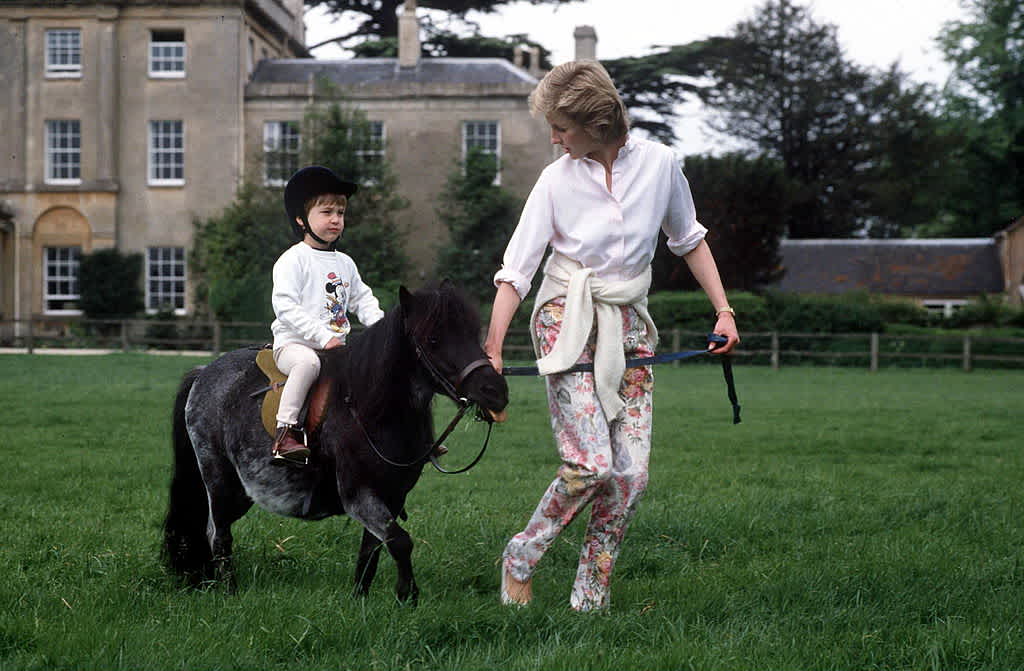 However, as William pointed out, that loss ties you to others who have had similar losses.

“It also pulls you so close to all those other bereaved folks out there,” he added.

When conversing with folks who have lost a loved one, he stated that you can feel bereavement “in their eyes.” 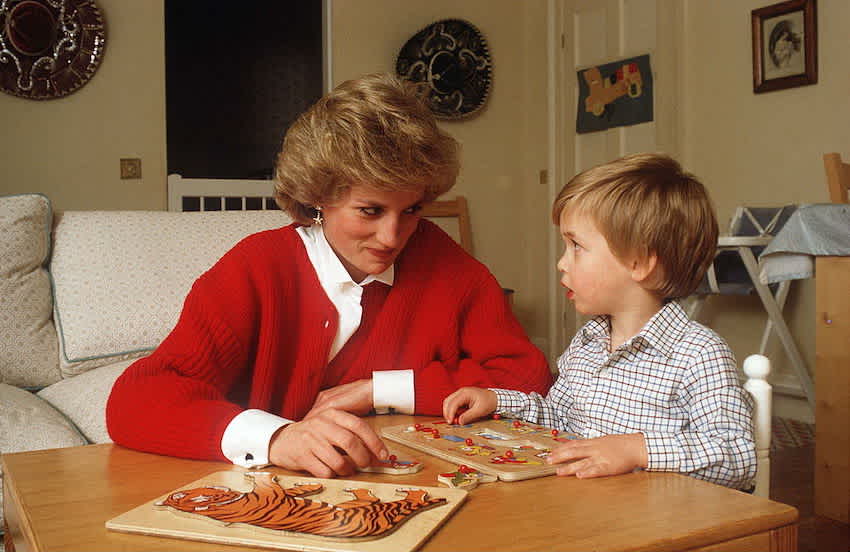 “They want to talk about it, but they want you to go first,” he explained. “They want your permission that it’s OK to talk in that particular conversation – one on one.”

Prince Harry, his younger brother, agrees. Harry has also been quite candid about the death of his mother and his following mental health difficulties, and he recently interacted with a former soldier who had also lost his mother.

“Missing a mother,” the soldier, Dennis van der Stroon, told People, “is like missing some type of stability, how you need that as a kid and it falls away when you lose your mother.”

“He stated he encounters a lot of people in his line of work who have lost a mother, father, sister, brother, or other relative, and when he hears their tale, he doesn’t feel so alone,” he added. 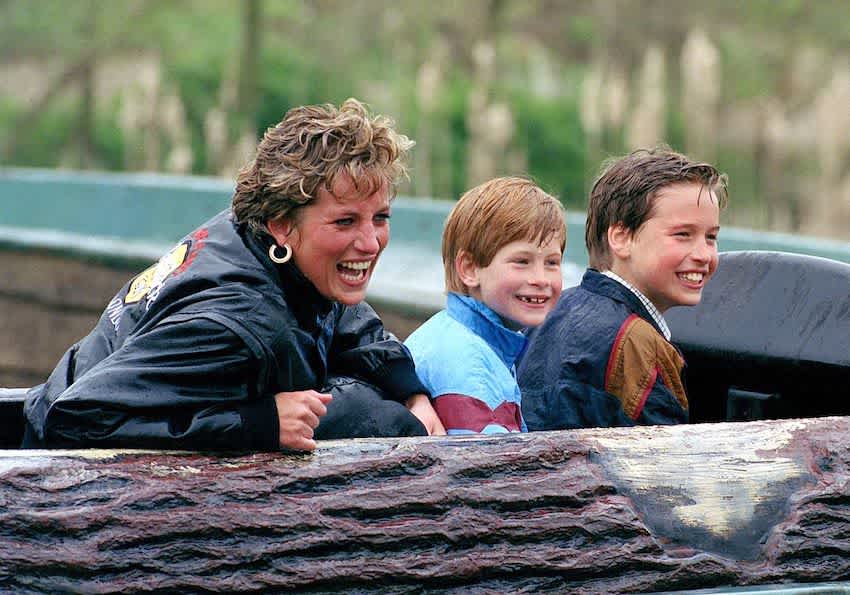 These dialogues are extremely important to William. While it’s tempting to bottle up negative feelings, he believes it’s also necessary to be able to talk about them.

Everything has its time and place, he claims.

In the documentary, William commented, “We’re nervous about our feelings; we’re a little embarrassed sometimes.”

“The British stiff upper lip – that’s terrific, and we need that every now and then when things are truly tough.”

“That needs to happen at some point. But, because we’re not robots, we need to relax a little and be able to communicate about our feelings.”

William’s mental health was also impacted by his tenure as an air ambulance pilot, in addition to Princess Diana’s death.

“A really dismal, extremely bad feeling,” he continued, “where you think death is just around the corner whenever I walk.”

“That’s a lot of weight to bear and feel.”

From 2015 until 2017, William worked for the East Anglian Air Ambulance. He claims that the amount of grief he witnessed on a daily basis made it nearly hard for him to cope.

“On a daily basis, you’re dealing with families who are receiving the worst news they could ever receive,” he said.

“Even if you don’t know the person or their family, you share their suffering because we’re all in it together. We all have families and can empathize with them.”

“The thing with mental health is that we can all relate to it. It’s all around us on a daily basis… Let’s have a discussion about it. It would have a significant impact “William said.