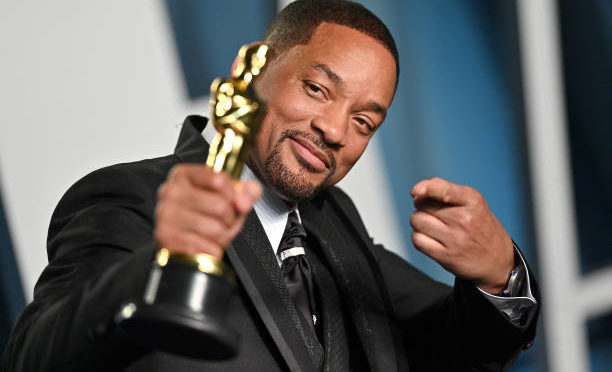 During the live televised Oscars event, Will Smith smacked Chris Rock onstage and said, “Keep my wife’s name out of your f——-g mouth!”

After he came onstage and punched presenter Chris Rock over a joke about his wife Jada Pinkett Smith, Oscars organizers discussed having Will Smith removed from his seat for the 2022 event.

According to a source in the industry, “Behind the scenes, a slew of people, with a variety of views and viewpoints, were debating what had just occurred and what the best and quickest course of action was. People were also checking up on Chris Rock to see if he was alright.”

“Basically, there were only minutes to figure out if it was a stunt and then try to get everyone on the same page — including the producers, ABC, the Academy, reps who weren’t all in the same place or were all looking at their phones in real time, and even see if Chris wanted to press charges,” the source explains.

According to the LAPD, Rock did not choose to press charges.

“Having Will removed was definitely discussed seriously,” the person continues.

“You can’t plan for something like this and make a split-second choice that requires everyone’s buy-in, and that would have ramifications in any iteration,” adds the insider.

On Sunday, comedian Rock, 57, presented an award at the Dolby Theatre in Los Angeles, pausing to crack a few jokes, including one about Jada’s appearance. He made a joke about her hair resembling Demi Moore’s shaved head in the film G.I. Jane, which she just revealed was the result of her years-long battle with alopecia. Jada, 50, seemed bored and rolled her eyes from her seat.

Will, 53, stepped onstage seconds later and approached Rock, hitting him in front of the audience and millions watching on TV. “Keep my wife’s name out of your f——-g mouth,” Will said to a surprised Rock as he returned to his table. Will stayed at his table with Jada for the rest of the night.

Will then apologized to the Academy and his fellow nominees but did not mention Rock when he won Best Actor later in the ceremony. He spoke about acting out of love and protection in his impassioned address, stating, “Love makes you do insane things.”

Will and his family afterwards danced together at after-parties to celebrate their victory.

The Academy declared in a statement following the program, “Violence in any form is not tolerated by the Academy. Tonight, we are thrilled to honor our 94th Academy Award winners, who have earned this honor from their peers and moviegoers all across the world “It went on, with the attention shifting to the freshly minted Oscar winners.

Will Packer, who produced the Oscars this year with the first-ever all-Black producing team, tweeted afterward, “Welp…

I promised it wouldn’t be dull.”