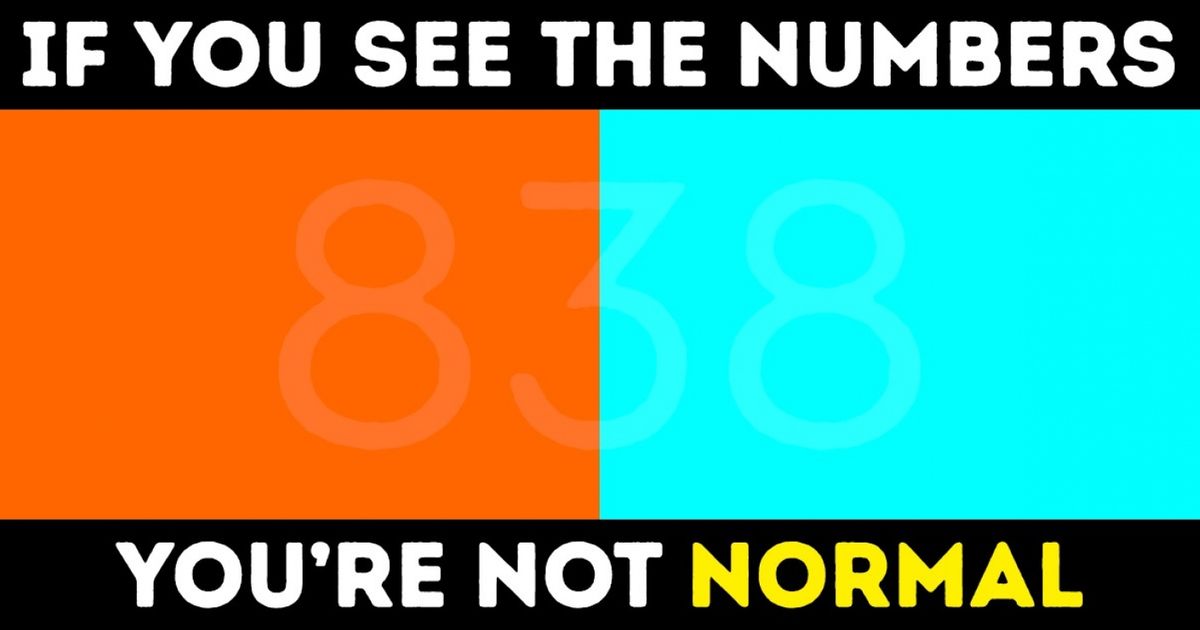 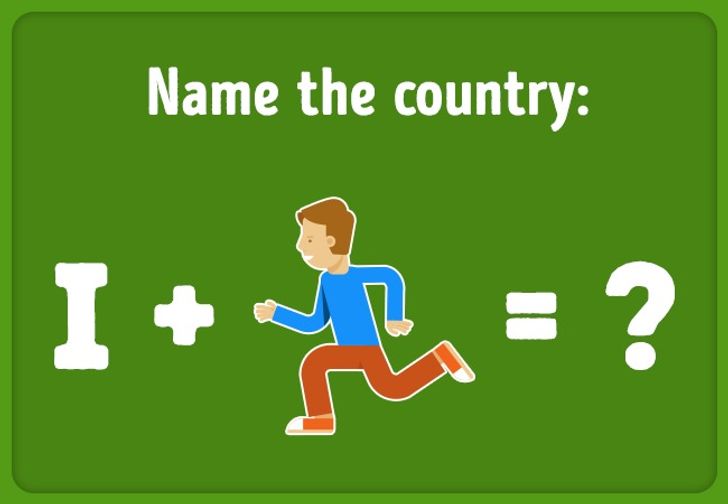 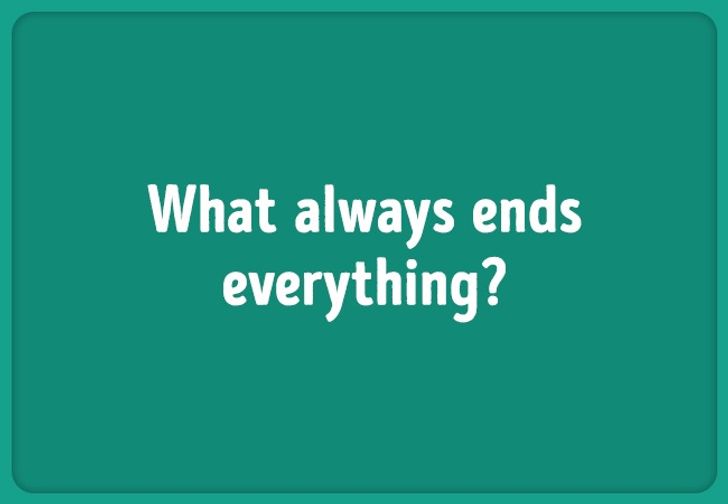 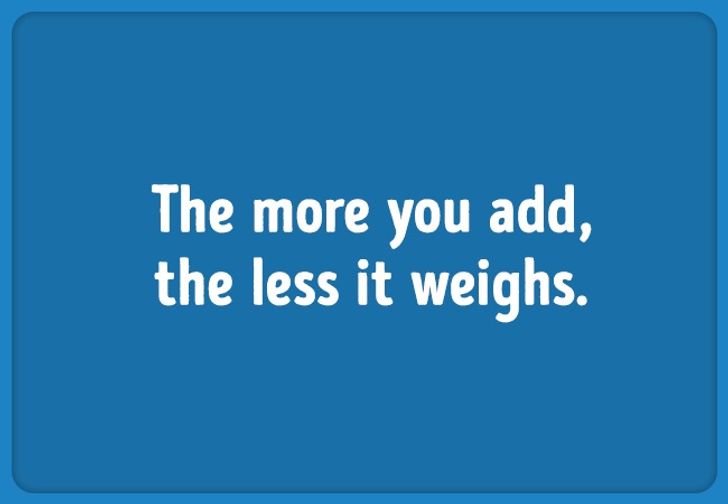 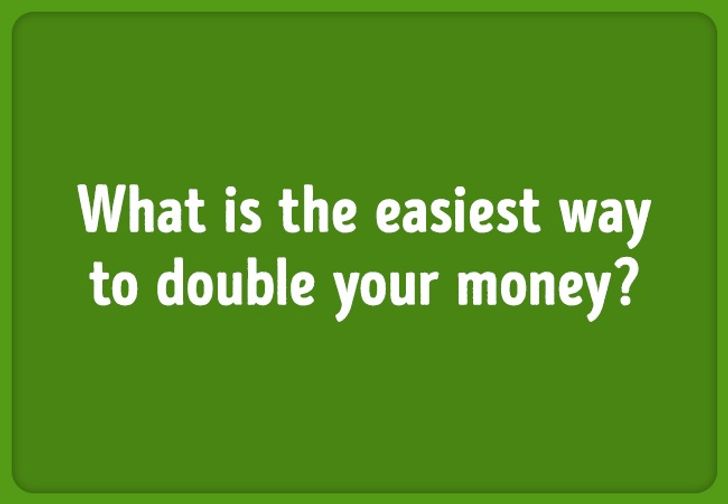 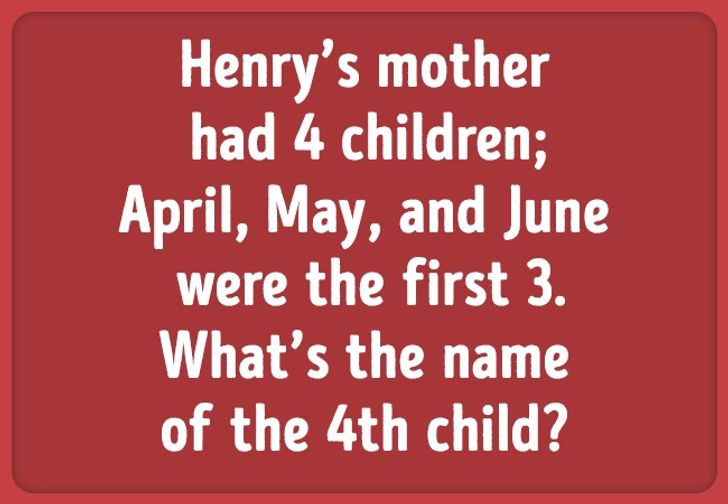 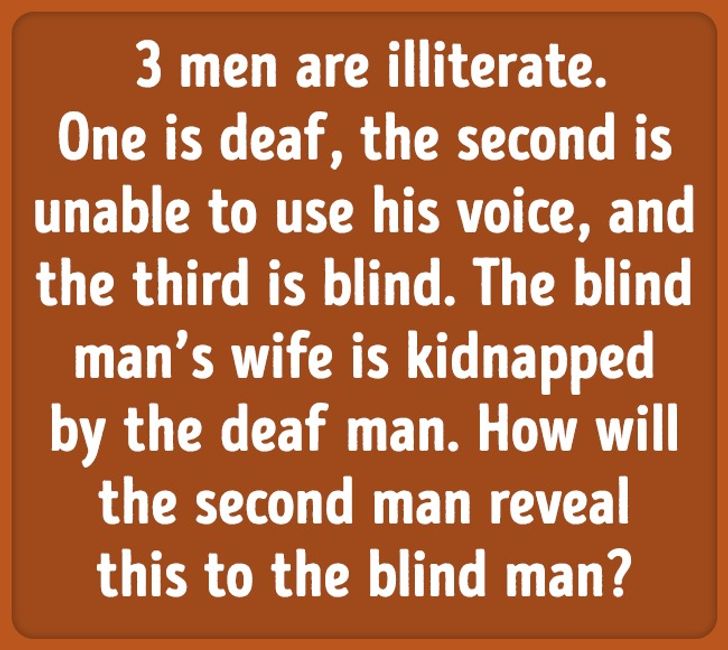 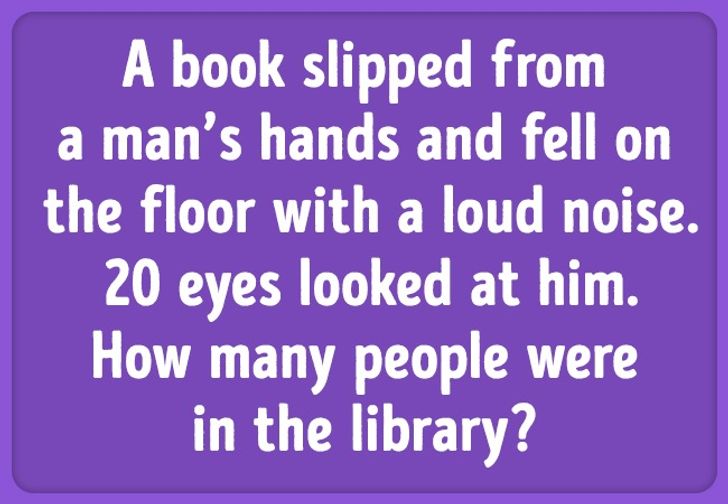 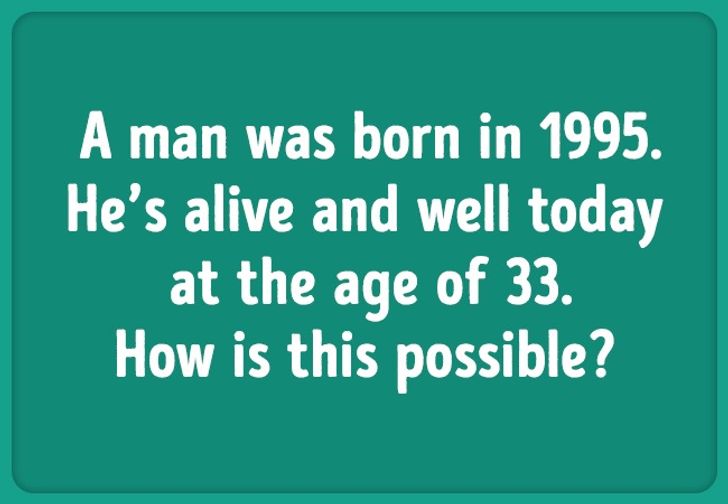 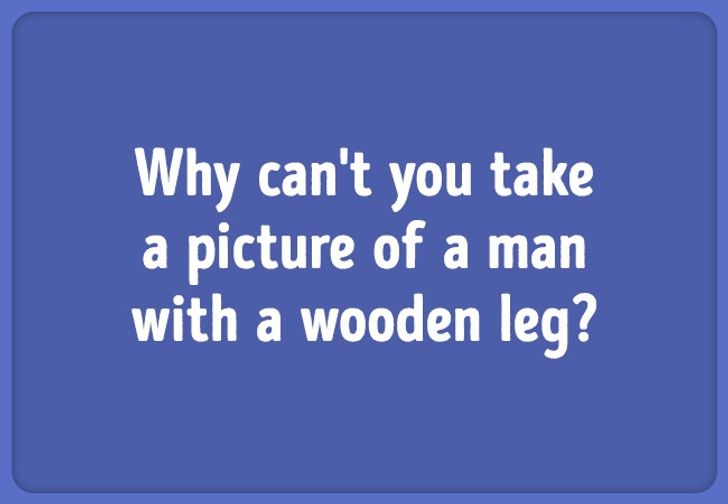 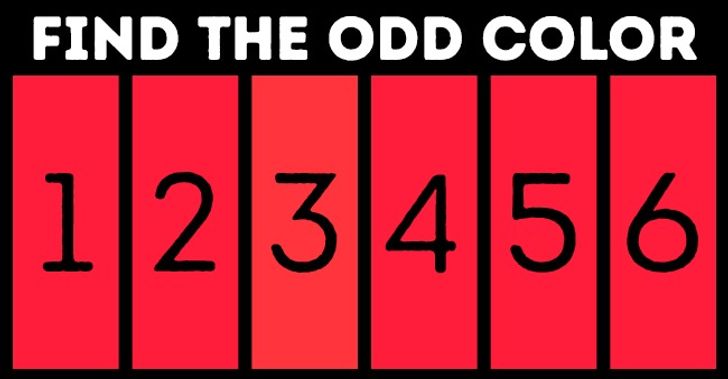 Answers:
1. Iran
2. The letter “G” is the second letter of the alphabet. Please, be more upbeat! It’s not the word “death,” but rather the letter “G”!
3. Holes.
4. Let’s be honest. Unless you place your money in front of a mirror, there are no straightforward ways to double your money.
5. There is nothing. Nothing is more powerful than God, and nothing is more terrible than the devil, since no one wants to be without anything. Of course, the poor have nothing, and the wealthy have nothing, therefore they have nothing. Isn’t it true that if you don’t eat anything, you’ll die? Everything makes sense.
6. Henry! Wasn’t it July you were going to say?

7. A communication device will be used by the second man. It may be a text message or a computer program that speaks for the man. No one ever said these three didn’t live in the twenty-first century!

8. 11. We each have two eyes, and the pairs of eyes were not mentioned. So, in addition to the man who dropped the book, we have a total of ten persons. He is unable to see himself, yet he remains at the library.

10. You can’t photograph with a wooden leg; you’ll need a camera.

11. This exercise was designed for people who are able to think creatively. Here are the figures: 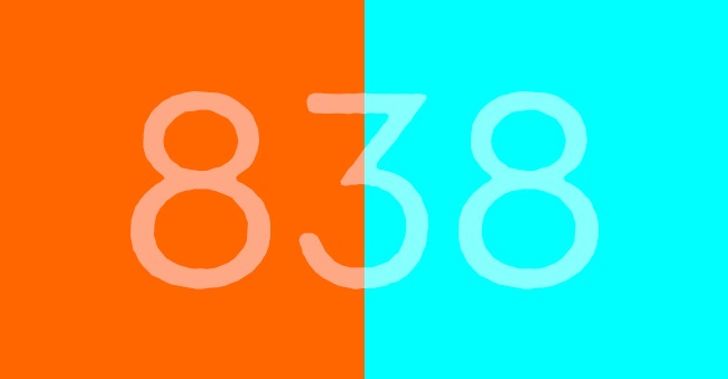 12. Number 3 was the right answer. Did you manage to cope with this?