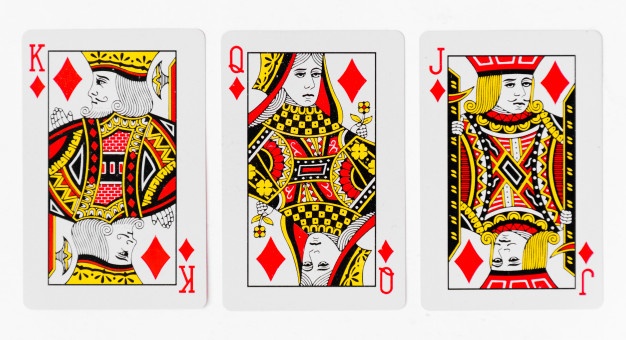 I figured I’d try something new today and change things up a little. So I’ll just use a simple card trick to read your

thinking. Does this appeal to you?

Great! Let’s get this party started!

I’d like you to choose one of the cards below first. Go ahead and do it—I’ll wait.. 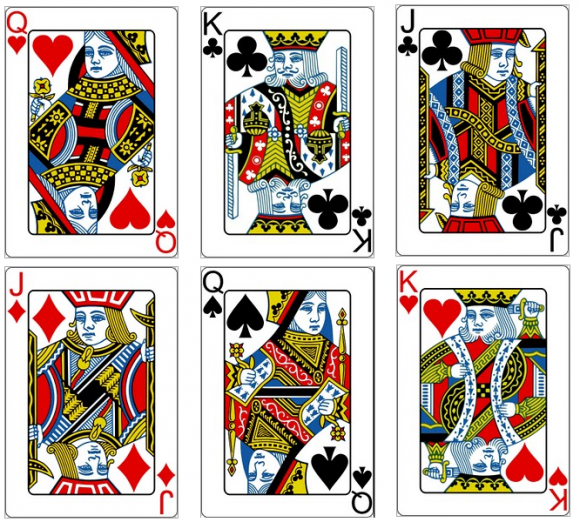 Have you chosen a card, any card? Now, don’t tell me what it is, or the card trick will be ruined, and it won’t be any fun!

Now, either point at the card you choose or click on it with your mouse. Concentrate on one card and remember it

completely. If you have to, write it down; just don’t forget it. For the major revelation, you’ll need to remember it right away.

I know some of you are probably thinking there’s no way I could read your mind. Isn’t it absolutely impossible?

This card trick is actually pretty easy to understand. It is not necessary for me to know which cards you chose, but rather

which cards you did not. It’s a basic issue of probability and statistics. For reasons I’ll explain later, the great majority of

you will not choose five of the cards above.

But I’m not going to tell you what the trick is yet. Are you prepared for me to first read your mind?

Get ready to see something incredible!

Do you see your card on the right…? 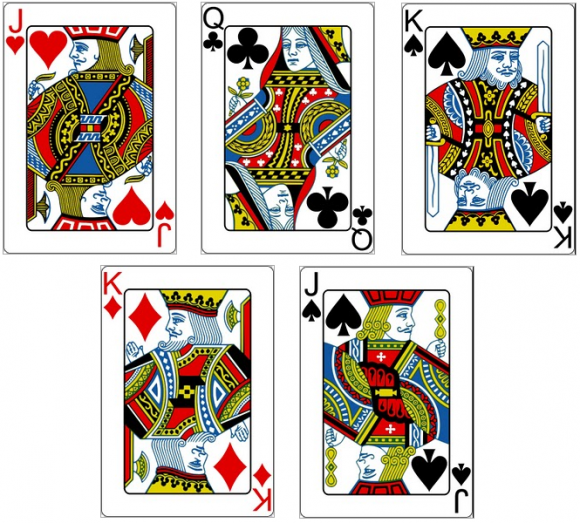 I am confident that you will not find your card here! Isn’t it a little tricky?

Have you figured out how to do this card trick yet? Stumped?

I’m well aware that a skilled magician never divulges his secrets, therefore it’s a good thing I’m not one.

It’s not because I’m some sort of mind reader magician because you can’t see your card in the second image. David Blaine,

have faith in me. I’m not one of them. There’s no way I could have known the cards you chose or didn’t choose… However,

I did, in a sense, set the deck in my favor.

Are you beginning to see how this card trick works?

Technically, when I claimed it was a question of statistics and probability, I wasn’t lying. Without scrolling down, the vast

majority of you would have stopped to follow the guidelines in the first half of the post and chosen a card to memorize.

And you’re not likely to choose a card that wasn’t in the initial image. At the very least, I don’t think you would, because

no one likes a cheater. Your eyes and brain, on the other hand, were not concentrating on the other cards since you were

concentrated on memorizing the card you picked. I diverted your eye away from the remaining cards by distracting you

with a block of text between the two photos.

There’s a strong probability that by the time you came to the second image, you wouldn’t recall any of the cards save the

one you picked. As a result, it’s likely that you missed the fact that none of the cards from the first image showed in the

BAM! Isn’t it mind-blowing? No…? Anyone…? It’s a tough audience.

I know you don’t want me to quit my day job, but please don’t. However, this is still a delightful little card trick—an oldie

but a goodie, to put it that way.