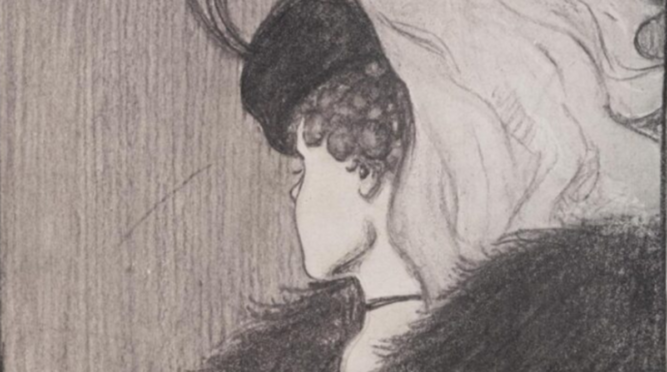 Is a picture truly worth a thousand words? It is in some instances. The term is frequently used to illustrate how a photograph or image may reveal the truth in ways that words alone cannot. One illustration of this is shown below. There has been much discussion over what this image is and whether it depicts a youthful or elderly woman. Many people believe the image depicts an elderly woman, while others believe it depicts a youthful woman. It’s a fantastic optical illusion that’s also one of the earliest. As it turns out, your age is determined by what you perceive in this image. Three hundred and ninety-three people took part in a research that revealed a lot.

The research was carried out by two psychology professors from Flinders University in Australia. The participants ranged in age from 18 to 68, with an average age of 32. The image is titled “My Wife or My Mother-In-Law,” and it was displayed to research participants for barely half a second. Then they were asked to describe the first figure they observed, including its age and gender. The younger woman, according to the majority of the participants, arrived first. The psychologists were curious to discover if a person’s age had an influence on what they observed. It turned out that it did. One of the researchers was Professor Mike Nichols. 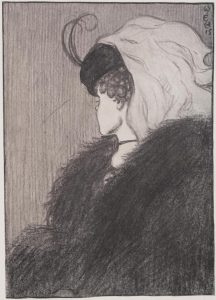 Youthful people see the young woman, whereas older people see the older woman, according to Nicholls. When you look at it, what do you see? Personally, I saw both, although I believe I initially noticed the younger woman. People have an in-group and an out-group, according to Nicholls, and these groups focus on other young people or older people, depending on their age.