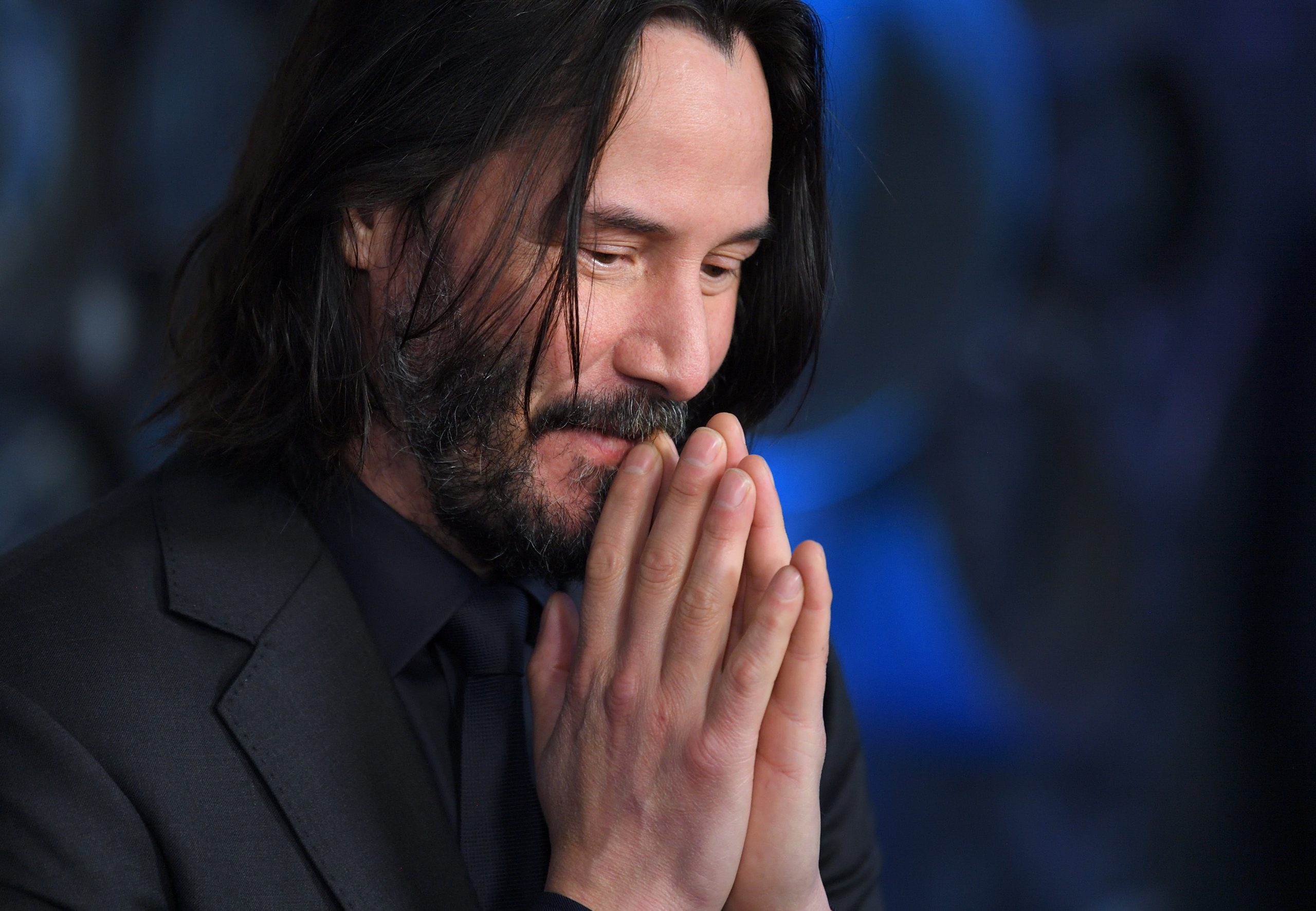 There’s a lot of affection for Keanu Reeves out there. Stories about his “tragic existence” have gone viral again again and again for years. He’s had a long and successful acting career, most notably starring in the John Wick franchise, repeating his role as Ted in Bill And Ted Face The Music, and even appearing in the recently released videogame Cyberpunk 2077, in which the player may gradually transform into Keanu Reeves. For some of his admirers, it seems like a dream come true!

With a net worth of about $360 million, Reeves has done well in life. While many individuals who achieve his level of wealth grow estranged from ordinary people, Reeves has left a legacy of compassion and a really better society in his wake.

Some donors utilize their enormous fortune and connections to boost their public image, enhance their reputation, and generate even more money. Keanu Reeves, on the other hand, has a different approach. Instead of seeking credit for every good deed, Reeves operates a private charity that has helped “a couple of children’s hospitals and cancer research,” as he puts it.

He explains, “I don’t like to put my name on anything; I simply let the foundation do what it does.”

Reeves has also volunteered at various charitable activities, including personally answering phones during the 2008 Stand Up to Cancer telethon and playing goaltender in a charity ice hockey game for Spinal Cord Opportunities for Rehabilitation.

Others who have just been in his life for a short time have seen his nice actions as well. One Reddit member shared their experience working with him.

“I got my first job as an assistant prop designer on the set of Chain Reaction when I was fresh out of college in the late 1990s (Keanu was a supporting actor with Morgan Freeman). Keanu treated the stage hands and “grunt employees” (including me) to free breakfast and lunch every day for the last few weeks of filming. He was an absolute pleasure to deal with. That was one incident (that directly affected me), but I recall him going out of his way to offer my friend a ride to the repair shop to pick up his car (on the same set). I’ve worked on approximately 30 other sets since then, and I’ve never encountered an actor as kind and giving as him. The majority of performers I’ve seen and worked with are complete [crap] who believe they are always better than us. Keanu, on the other hand, was at the very least socially accessible and unquestionably kind”.

Reeves’ life has been marked by sorrow, from the stillbirth of his daughter Ava and the following death of his girlfriend Jennifer Syme in a vehicle accident, to the cancer diagnosis of his sister and the overdose death of his dear friend River Phoenix. But Reeves isn’t looking for happiness in the past.

“We continuously want to recreate that sensation and bring it back to the present, rediscover it, and feel like we’re in that moment again,” he adds.

“Finding peace or happiness is a continual goal of ours, and I believe many people are searching for it and hope to achieve it.“

“We’re soothed by the idea that we’ve had that sensation before, and sometimes the only way to be genuinely joyful is to look back. That’s when nostalgia enters the picture.”