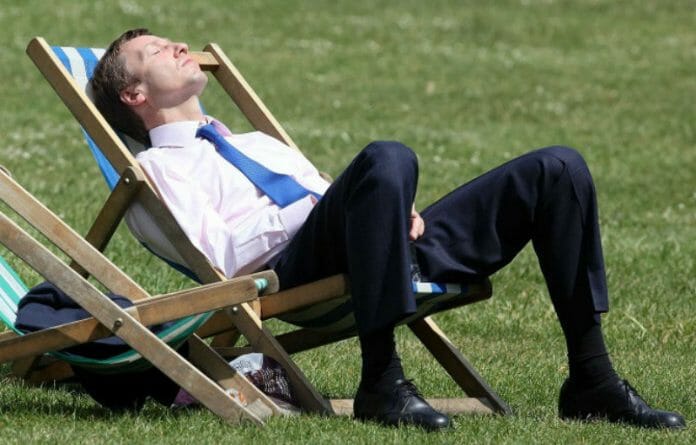 Think about it before you talk to your boss. Here’s what science has to say about all this, too.

The Melbourne Institute of Workers published a study which found that people over 40 achieve better results at work and are more productive if they work just three days a week. When you read about it, think about what is being said all the time. For some scientists, there is a magic number: three.

The Melbourne Institute of Applied Economics studied work habits of 3,500 women and 3,000 men using several cognitive tests including reading, counting, letter and number operations, limited time frames and similar tasks. Taking into account differences in quality of life, economic well-being, family structure and working status, economists found that the most productive were those who worked an average of 25 hours per week.

In addition, overall cognitive performance increases around the 25th working hour, after which it decreases due to fatigue and stress.

A working week from Monday to Wednesday is good for both employees and employers. But it can be a double-edged sword. On the one hand, it stimulates brain activity; on the other, working hours for certain types of tasks can lead to fatigue, stress and impairment of cognitive function, says economics professor Colin McKinsey.

You may also be willing to talk to your boss about all this, and why and how you can do it effectively.