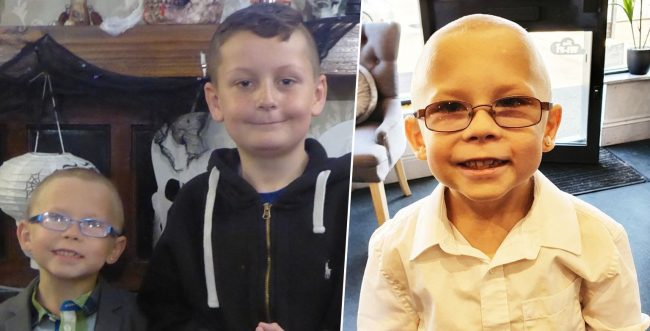 Cancer is like a modern plague. It destroys many families around the world and leaves unforgettable scars and traumas. The worst case scenario is when it is diagnosed early, as is often the case with young children.

Everyday life is invaluable, and when an innocent little child is struck by tragedy, it is heartbreaking. Children live in a pure and virtuous world, and the story of this little boy, who supports his sick friend and is kind to him, has broken the heart of many. 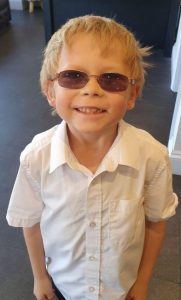 Seven-year-old Spencer was shocked to see one of his classmates, Tommy Lee Hetherington, lose his hair. When he got home from Woolden Hill Primary School, he asked his mother if he could shave his head to support his friend.

Tommy Lee is now Olly’s best friend. He was diagnosed with leukemia in November last year. He is now in remission and has shaved his head since they became best friends. When Olly came home from school and asked his mum to shave his head, he wasn’t the only boy at school without hair. Tommy Lee, from Hetherington, has been Olly’s best friend ever since. 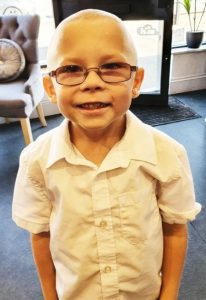 “We play together and work together at school. But Tommy Lee’s hair makes me sad and I don’t want him to be alone. I want to help him because he has cancer and I want him to go away.” Olly is raising money for a charity to support Tommy and others by shaving his head so they can go bald together.

“Tommy Lee is my best friend and I support him as much as I can. We are good friends and take care of each other as best we can. By supporting Tommy and shaving my head together, I raised £1,200 for Macmillan Cancer Support to help other sick children at Leicester Royal Infirmary.” 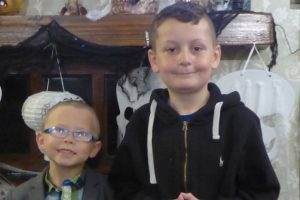 They told us that his treatment would take about three and a half years. He began treatment in intensive care with steroids, blood transfusions and lumbar punctures.

Despite all the difficulties, he remains a happy and positive boy. Throughout his treatment, he battled sepsis, an enlarged pancreas and a collapsed lung. At this stage he is optimistic and takes it all in his stride, a truly brave little soldier who does not deserve this cruel disease.

“I’m so proud of Olly’s amazing gesture. When Tommy Lee started school in the new term, Olly did everything he could to make sure everyone felt welcome and not alone.”

After making friends, Tommy Lee realized something was wrong. A few days later Olly came to school and said he wanted to help people, but he didn’t want his school hair and wanted to shave his head. Olly had to come to terms with the fact that he was ill, but didn’t know what to do about it.

This gave rise to the idea for the Brave Shave. According to the project, thousands of people had their hair shaved for Macmillan Cancer Support in 2015, and the brave shavers have managed to raise more than £2.27 million.

“When people heard the story of Tommy Lee, the money came in. We helped figure out the process and started sponsoring events.”

“Olly and me have become best friends and tell each other everything,” said Tommy. He added that they were proud not only to be brave enough to continue the event, but also to be supportive and true friends.