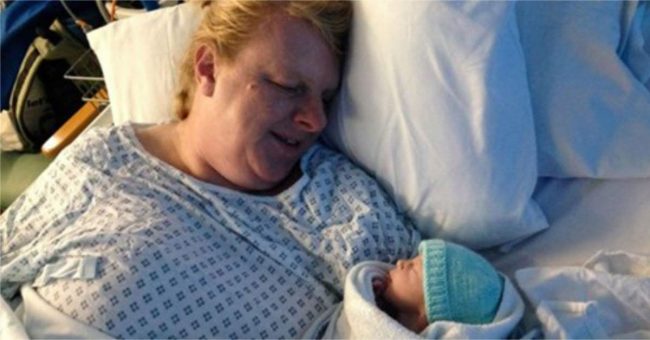 Lauren Warneford suffered 18 miscarriages, lost hope and finally fulfilled her dream. In 2017, finally she and her partner had what they call their miracle baby. Miscarriage can be a painful experience for any woman.

For 16 long years, Lauren and her husband Mark tried to have a baby. They spent more than $100,000 on IVF treatments and had 18 miscarriages. But she wanted to help other women who had problems like hers. 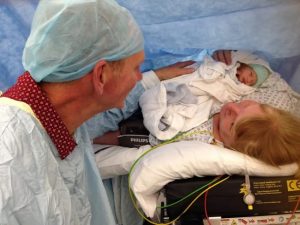 During separate pregnancies, Lauren suffered miscarriages at 14 weeks. The last was when she and Mark had their miracle baby at the ages of 48 and 55. “I was knocked down every time” claim Lauren.

In the end, they found out that Lauren was suffering from a disease called killer cells. It is a condition caused by their own cells – those designed to kill cancer and other dangerous cells – to attack and kill the embryo.

In 2010, the couple from the UK decided to give up hope of having a child of their own. Five years later, an embryo donation in the Czech Republic gave them a glimmer of hope. They decided to try again and go through the process. The treatment was successful and her son William was born at 37 weeks via C-section after a tense pregnancy.

“I did pregnancy tests every day for the first three months,” she said. “Once I had to go to hospital with high blood pressure and the doctor said I was fine, the baby was fine, but I couldn’t walk because I was scared.”

The pair felt a huge sense of relief as they held their miracle baby William in their arms. But as a new parent at her age, it was a challenge. They have less energy than younger parents, and strangers are often confused because they think they are his grandparents. 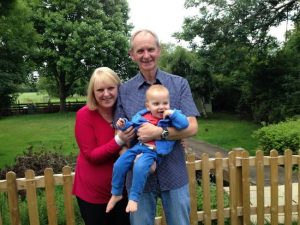 In the summer of 2020, Lauren released her book Baby Dreams. In the book, she explains how her devastating experience of miscarriage ruined her hope. She also talks about IVF and encourages women to take it seriously. She wants to give hope and important information to other women who are trying to have children of their own and tell their own stories.

I want to raise this to help women feel more comfortable. I think women should talk openly about it, it shouldn’t be taboo and it will help society.