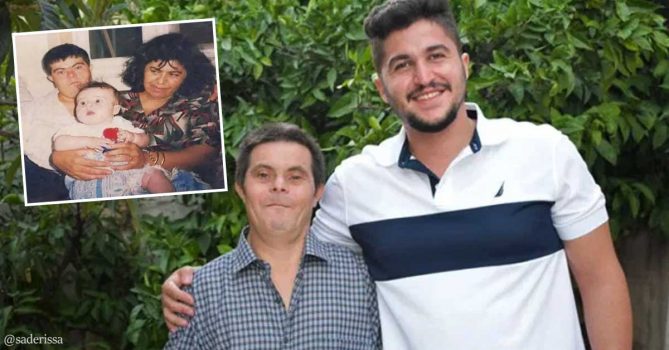 His touching story moved viewers to tears as he declared he would not change anything about his father Jad. Issa said: “Jad is a father and husband and the head of the family and I am his son”. 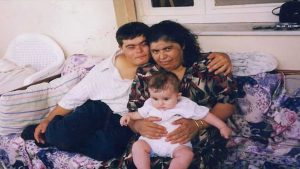 He insisted his father had done everything to support him as a child, adding: “His support has made me do everything I can to be a hard-working person”. Issa said that although the community viewed someone with Down syndrome as a “vulnerable person, as a person who depends on them,” his father worked hard and did everything he could to secure everything he needed for a young child. He revealed that Issa was trying hard to make himself proud and clear and that he had successfully completed both his studies and his family life. 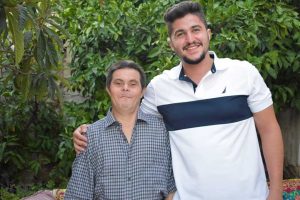 One of the things I am proud of is when he introduces me to a new person for the first time and says, “My son is a doctor. I can see the pride and joy in his eyes”.

Issa is grateful that her grandmother did not have an abortion, and she has indeed noticed that a large number of women would prefer an abortion. She added that most women are aware of the risks of being pregnant and having a child with Down syndrome. I’m heartbroken. But if I had to convince my grandmother of that idea, I wouldn’t be here, she concluded.