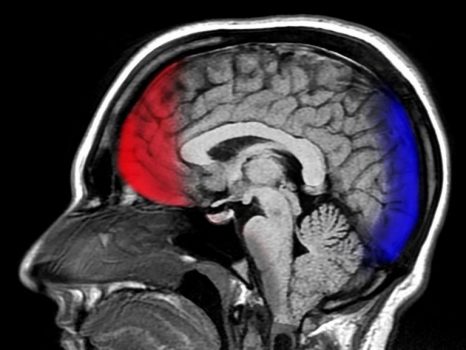 It is often advised to be grateful for those who bring positivity to your life, but scientists have proven that gratitude literally transforms the brain. The UCLA Mindfulness Research Center explains that if you regularly express gratitude to support the function of your gray matter and make you happier and healthier, the molecular structures in your brain will change.

Gratitude is an important component of happiness that affects the nervous system and brings positivity and peace. Researchers from the UCLA Mindfulness Research Center and the University of California, Los Angeles, conducted a series of experiments to investigate the effects of gratitude.

The study involved a group of adults suffering from congenital neuromuscular disorder (NMD) and their parents. Each participant was given one of three tasks and kept a diary for a week. The first group was asked to describe things they were grateful for, the second group wrote down things that disturbed them, and the last group was asked to write down neutral events. In the end, results showed that participants in the gratitude group felt 25 percent better than the others and exercised for an average of 1.5 hours more.

Researchers at Northeastern University found that people who felt grateful for small, everyday things were able to make rational decisions while being more patient than people who felt less gracious day by day. Another group of Chinese researchers showed that higher levels of gratitude are associated with better mental health and greater well-being – rather than less gratitude. They found that participants who expressed gratitude felt more refreshed when they woke up and felt “more connected” to others.