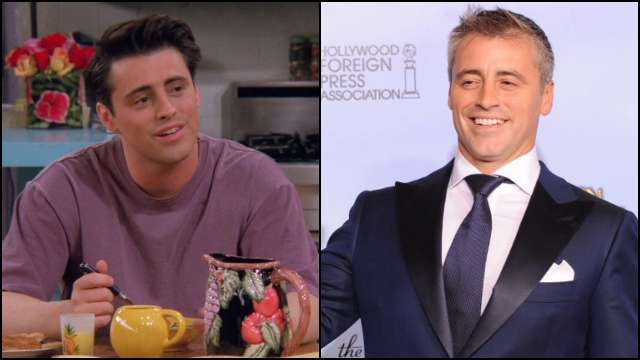 The phrase that most people associate with the actor Matt LeBlanc is “How you doing?” For all ten of the show’s seasons, the actor played one of the show’s main characters. Matt was born in Newton, Massachusetts, before becoming well-known for playing “Joey” on the show. LeBlanc, who was born in July 1967, eventually completed high school and enrolled at Boston’s Wentworth Institute of Technology. But not long into his second trimester, he decided to stop. He made the decision to leave home at the tender age of 17 and move to New York City in order to pursue a modeling and acting career.

LeBlanc’s first minor break came in 1987 when he appeared in a Heinz Tomato Ketchup commercial. He appeared in one season of “TV 101” shortly after, in 1988, and eventually secured a role in the Fox television series “Married… with Children.” In 1994, LeBlanc, whose career was flourishing, earned the part of a lifetime as “Joey Tribbiani” on “Friends.”

Alongside renowned performers like Jennifer Aniston, Courtney Cox, Lisa Kudrow, Matthew Perry, and David Schwimmer, he would go on to feature in the enduring series for 12 years. He received three Primetime Emmy nominations, three Golden Globe nominations, and one Screen Actors Guild nomination during his tenure on the program.

The successful actor took a hiatus from his work in 2004 after the birth of his daughter in the same year. LeBlanc and his then-wife, Melissa McKnight, learned that their child had cortical dysplasia, a disorder that affects a person’s brain, bones, and motor skills and results in seizures, not long after she was born. The celebrity then made the decision to choose his family over his fame. 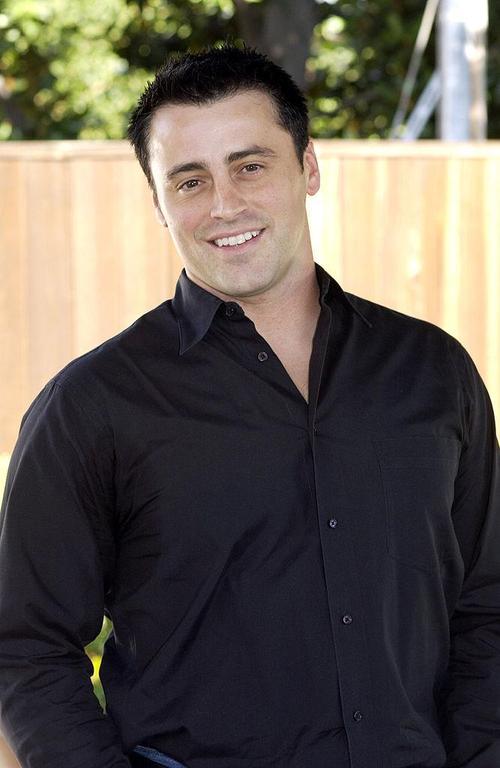 LeBlanc admitted in a 2014 interview with The Telegraph that 2004 was a difficult year for him. “I wasn’t in the mood to be hilarious. I was dealing with a lot in my personal life, “He revealed. Thankfully, Mariana, his daughter, recovered significantly after a few years of being identified and treated. The family’s situation was unfortunately made worse when a former nanny sold the sick daughter’s story to the press. LeBlanc admitted that he “truly had to contain himself and consider my next step.” “It’s very difficult to control your instincts when someone is messing with your little child. I made a good decision. No one was wounded, ” he added.

LeBlanc noted in a 2016 interview with The Mirror, “It was a pretty gloomy time. But I made it through. What doesn’t kill us makes us stronger, right?”

The actor made the decision to completely withdraw from the world of celebrities just two years later, in 2006. “I felt confident that I wasn’t missing anything. I had some experience with the celebrity scene. I had a little fun. But I couldn’t find anything there that satisfied me. I mean, I have beer at home in the refrigerator “explained LeBlanc. The actor was a full-time father who lived on his 1,200-acre ranch near Santa Barbara with his daughter. He enjoyed cooking for his daughter, riding horses with her, and seeing her mature.

“A daddy’s girl, she. She can manipulate me like a puppet. I am helpless, “stated the proud father. He told The Mirror that the time he had with his daughter was a once-in-a-lifetime experience. “The nicest thing I’ve ever done was spend time with her. The nicest thing in my life is the strong bond we share” said he.

Since the day his daughter was born, the celebrity has devoted his life to raising her. “I had never experienced love like I did the moment I set eyes on her. I found it hard to believe. From that moment on, I was certain that nothing could ever stop me from loving her, not even if she drove my Ferrari off the road “He reportedly disclosed to The Mirror.

LeBlanc’s daughter, Marina, is much older now, and the actress revealed that they frequently watch “Friends” together. In 2018, he said to Express, “It’s still on all the time, so if we’re channel-surfing and it pops up, we’ll stop and watch it.” The celebrity claimed that Marina finds the program to be humorous. “She asks me questions about it all the time. She will inquire, “Was that real? Did you actually consume that? What was the flavor of that? You ate that from the ground, ooh? That’s repulsive! Dad, you’re so amusing “He revealed.

In 2020, the father mentioned, “My daughter is 16 now and it’s the same kind of stuff,” on “The Kelly Clarkson Show.” Where is the rest of your shirt, for example? The pleased father also mentioned how wonderful a vocalist his daughter is. LeBlanc told People in 2014, “She has a lovely voice.” In addition, he mentioned how his daughter has grown up in a totally different era from his own. He remarked, “There is so much social media now, and she is exposed to so much more than I was.”

However, the leading man has stated that you must have faith in your kids. “You simply attempt to educate them what is good and bad, watch over them, and be there for them. You only have so much power,” said LeBlanc