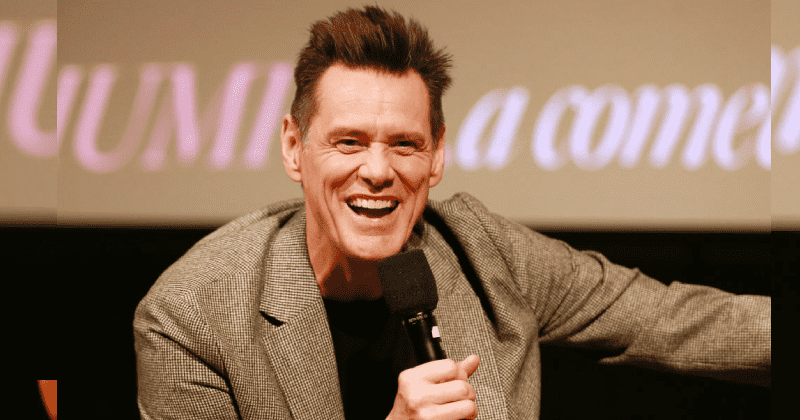 One of the most popular comedians, Jim Carrey, has experienced hardship. The actor had to leave school at the age of 16 to support his family since he was homeless.

Jim Carrey used humor to get through those difficult times, which was a wise decision. The Ace Ventura actor claimed that he and his family, who were also homeless and living in a car, cleaned a warehouse in Ontario. He worked an 8-hour shift while still in school before quitting at the age of 16 to work as a janitor full-time, according to Insider.

His saxophonist father had to step in as an accountant but was fired. “My family kind of fell apart. At that time, we were living in a state of poverty. The entire family was required to work as janitors and security guards at the job that we all obtained. And I became enraged “said Carrey to CBS.

Due to their inability to pay their rent, the family relocated into their yellow Volkswagen camper van and stayed there for eight months. On Inside the Actor’s Studio, he revealed to James Lipton, “We worked together as security guards and janitors for a while.

According to Nickiswift, he said, “A lot of people don’t know this, but when I was about 14 or 15, my father lost his job and I actually became homeless for quite a while, but of course, I grew up in Canada, and I believed we’d gone camping.” Actor The Mask claimed that working eight-hour hours and then attending class severely harmed his mental state. “I was upset with the world for treating my father that way. Basically, I wanted to bash someone’s head in” said he.

Despite the difficulties, he was already working hard, doing stand-up comedy on the side, and breaking into the world of comedy, but it would be some time before things improved for him. His ability shone out, and soon he was providing the opening act for well-known comedians like Rodney Dangerfield.

He added that his desire to make his mother laugh served as the inspiration for his physical brand of humor. “Man, I had a sick mother. I intended to cheer her up. Basically, I believe she took a lot of painkillers while lying in bed. I also wanted to cheer her up. And I used to enter there to perform bizarre impressions of praying mantises and other creatures. To cheer her up, I would bounce off the walls and throw myself down the stairs “explained he.

Carrey was a bully in school, but he was also a pretty good student. The teacher’s statement on his report card, “Jim finishes his work first and then interrupts the class,” sums up the character of the child well. Carrey was having trouble, though, as he seldom slept at all. He transitioned from being a “straight-A student” to not wanting to know anyone’s name or make friends.

In 2003, he discussed his challenging background on The Howard Stern Show. He admitted that different employees frequently “mess with his head” by urinating in the sink. Carrey was made to clean it all up, but he admitted to Stern that the experience taught him a lot about himself. He explained to CBS how adversity motivated him. He asserted that human beings cannot learn anything without desperation. “Learning something new or coming up with something new requires desperation. Period. You aren’t interesting if you aren’t at some point in need.