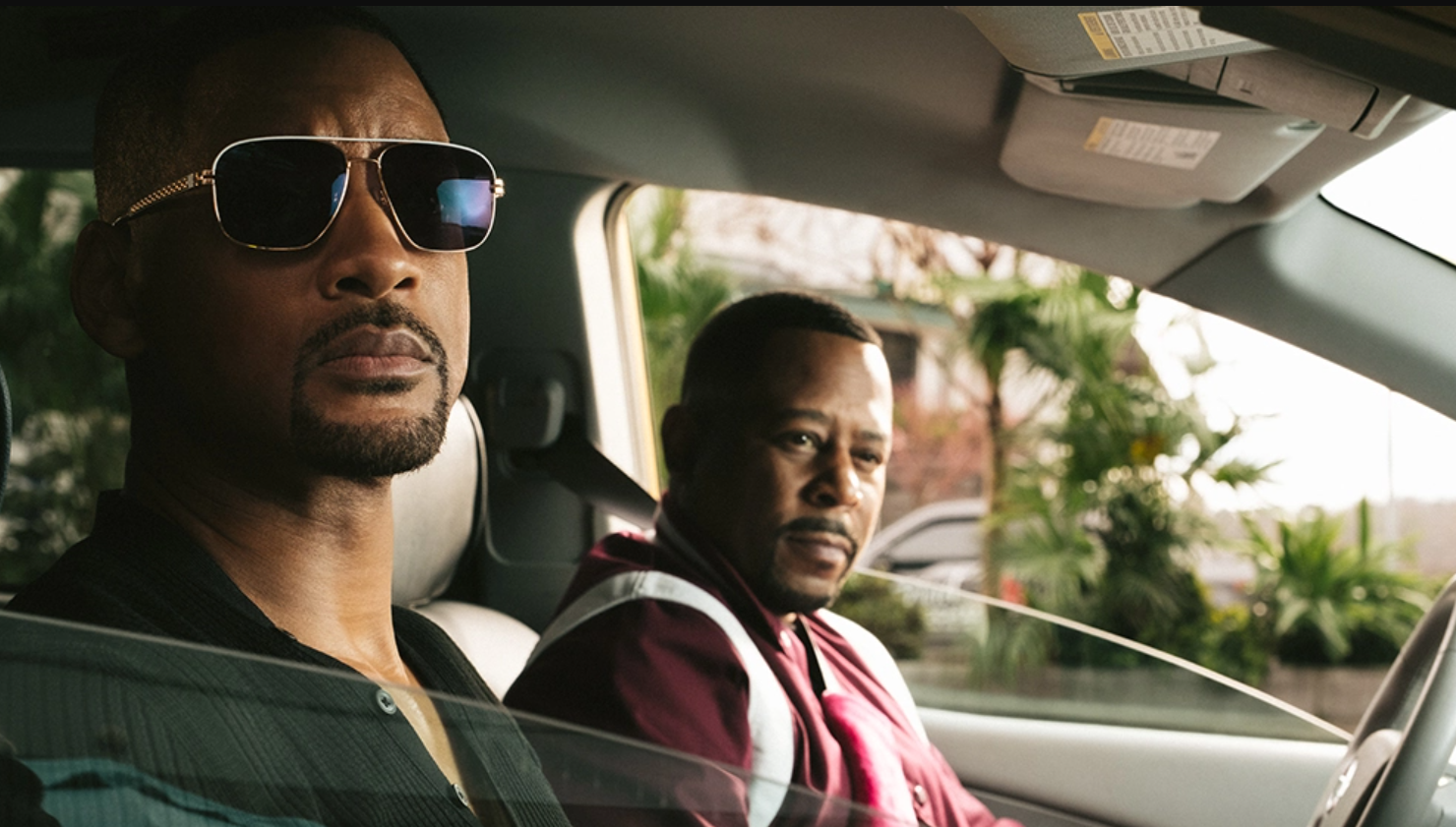 Due of the criticism surrounding Will Smith’s performance at the Oscars, Netflix has put a planned Will Smith film on hold.

Following Will Smith’s assault on Chris Rock at the Oscars last week, Netflix has put the latter’s upcoming film Fast and Loose on hold, putting it on hold for the time being.

THR reports that “Netflix [has] quietly pushed the idea on the back burner.” While this does not necessarily imply that it has been canceled, it is not a promising sign.

The film tells “the story of a crime boss who loses his memory after an attack,” for those unfamiliar with the plot. By piecing together information, he realizes that he has been a wealthy kingpin as well as a broke CIA spy.” There’s no indication on when Netflix will resume work on it, but stay tuned for more information.