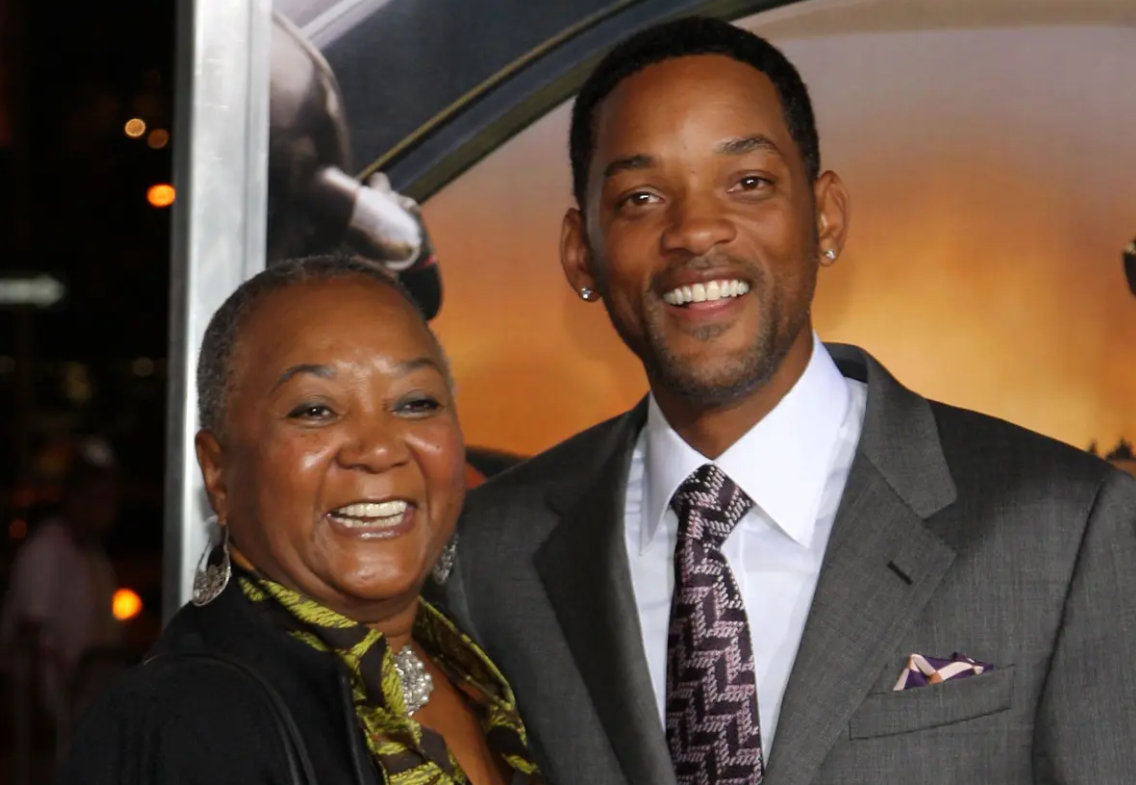 Will Smith’s mother was “surprised” to see her son hit Chris Rock at the 2022 Academy Awards.

Smith came to the stage on Sunday night (March 27) to punch comedian Chris Rock in the face after the comedian made a joke about his wife, fellow star Jada Pinkett Smith.

Caroline Smith, Smith’s mother, who resides in Philadelphia and raised Smith, addressed his behavior in a TV interview on Monday (28 March).

She told Philadelphia news station Action News that he is a “very even, people person,” and that his actions surprised her.

“I’ve never seen him go off like that before.” “It’s the first time in his life,” she explained.

Caroline claimed she spoke with Smith the day after the Oscars (March 28) and told him to rest.

She went on to say that she was “proud” of Smith for winning Best Actor on the night.

Smith returned to the stage shortly after the on-stage incident to accept his prize, which he got for his starring role in King Richard.

As he accepted the award, the actor sobbed and spoke about the significance of family.

He also took use of the opportunity to apologize to the Academy and his fellow nominees, though not to Rock.

“I know how he works, how hard he works,” Caroline remarked of Smith, who deserved to win the honor. And he never takes a half-step. I’ve been waiting for quite some time. “I was just like, ‘Yes!'” when I heard the name.

She went on to say that she thought Smith should have won awards for all of his works.

Caroline was accompanied by the actor’s younger sister Ellen Smith, who spoke about the event involving her brother.

“I’ve had discussions with him, and listening to the things he’s stated he had to go through to get to where he is broke my heart,” Ellen added.

Smith has made an official statement apologizing to Rock for his actions, calling them “unacceptable and unforgivable.”