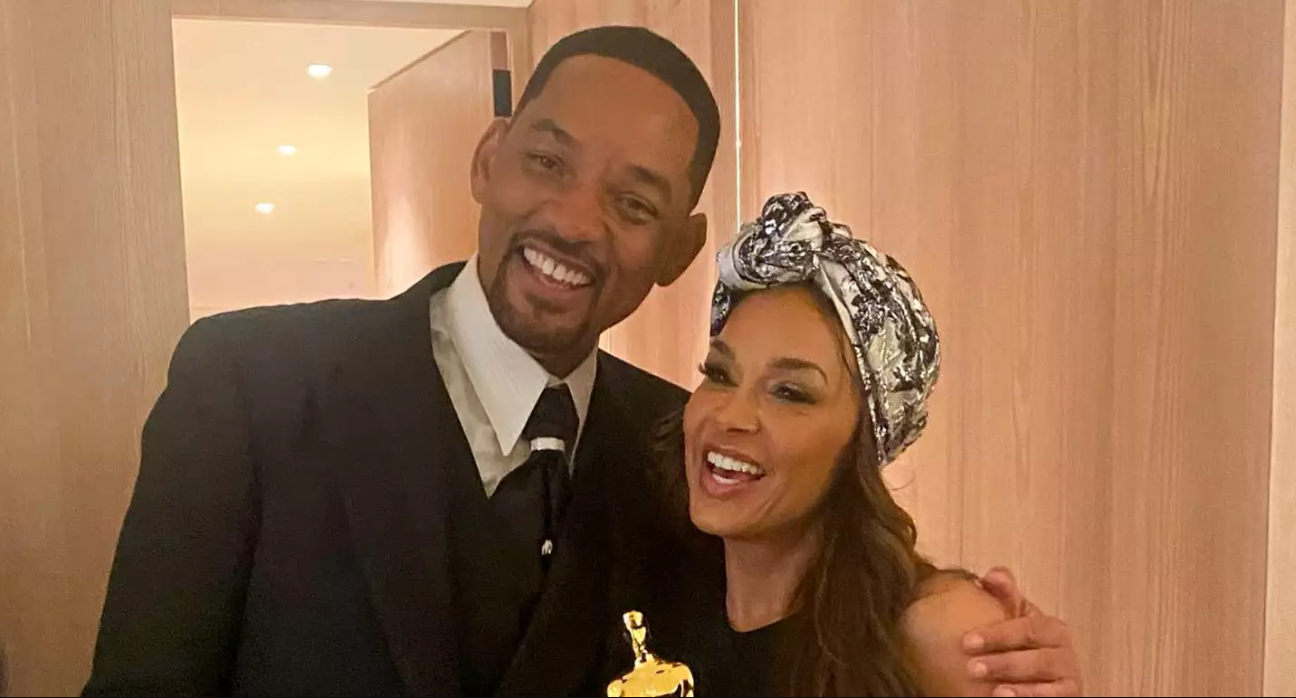 Will Smith and Sheree Zampino married in 1992 and have a son named Trey Smith.
Will Smith celebrated his 2022 Oscar win with family, including his ex-wife Sheree Zampino, with whom he shares 29-year-old son Trey Smith, following his contentious outburst.

Zampino shared a photo on Instagram on Monday of herself holding Will’s golden Academy Award statuette and smiling with him. In the caption, she said, “It’s Glorious Night! Once again, congratulations – when one wins, we all win! #family1st.”

Will was married to Sheree Zampino from 1992 to 1995, after which he started dating Jada. They married on December 31, 1997, while she was expecting their first child. Jaden Smith, 23, and Willow Smith, 21, are their children.

Zampino also tweeted a video of him and the Smith family, including Jada’s mother Adrienne Banfield-Norris, watching the awards show.

The actor won Best Actor for King Richard, his first Academy Award, but the triumph was overshadowed by an outburst he had minutes before, when he walked onstage to punch Chris Rock after the comedian made a joke about Jada’s hair. From his seat, he yelled at Rock, “Keep my wife’s name out of your f——-g mouth!”

Rock chose not to pursue charges.

The Academy declared in a statement following the program, “Violence in any form is not tolerated by the Academy. Tonight, we are thrilled to honor our 94th Academy Award winners, who have earned this honor from their peers and moviegoers all across the world “It went on, with the attention shifting to the freshly minted Oscar winners.

Will and Jada were pictured dancing at the 2022 Vanity Fair Oscars Party after the ceremony. Will and Jada were also seen partying in a huge group, where Will reportedly sung and danced to his 1998 song “Gettin’ Jiggy wit It,” according to photos taken inside.