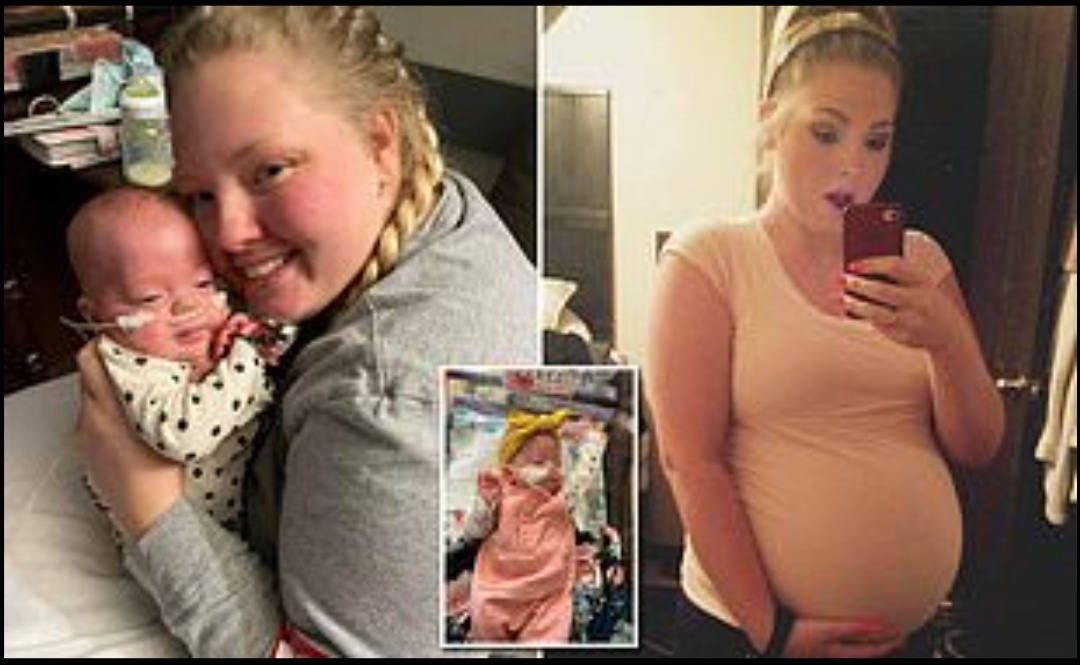 At Bryan Health in Lincoln, a 24-year-old woman from Nebraska discovered she was pregnant with twins in two separate uteri within her and gave birth to the youngest surviving baby. Megan Phipps gave birth to twins weighing less than one pound at the age of 22.5 weeks. Unfortunately, just one of them made it out alive.

Megan suffers from uterine didelphys, a disorder in which she has two fully functional uteri. However, she had gone through two previous pregnancies without incident. 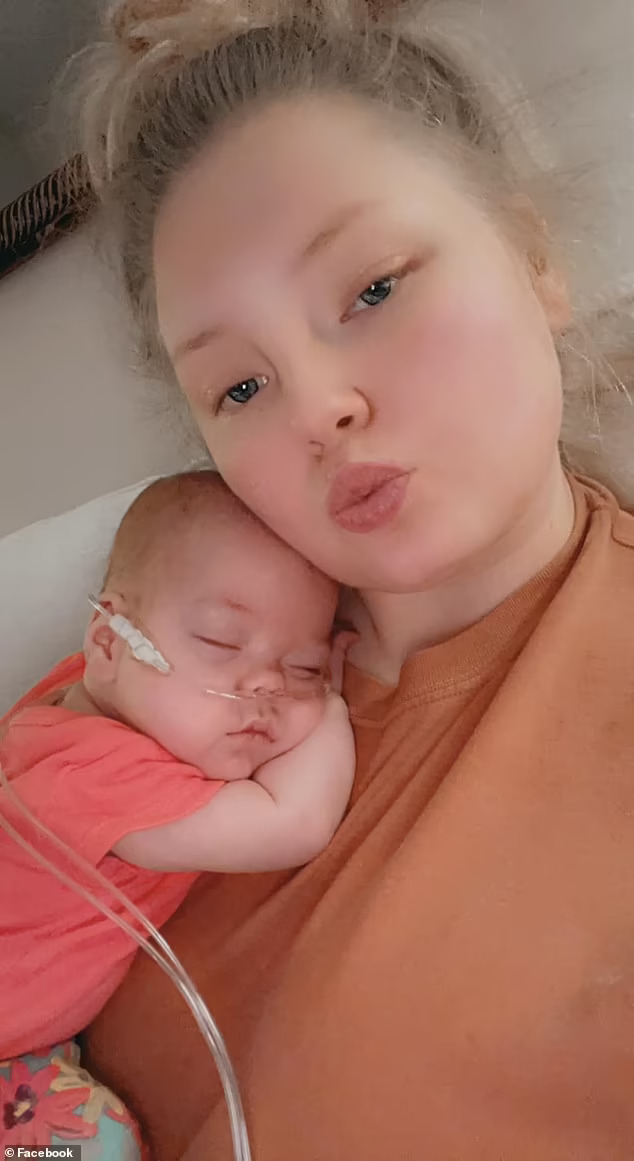 Megan had no idea she’d have two babies in each chambers since she assumed her left uterus “wasn’t active.”

Megan went to the doctor after sensing something wasn’t quite right and was subsequently referred to a specialist. That’s how she discovered she was carrying two babies within her.

Megan’s pregnancy was a rare occurrence, with sources claiming that the possibilities of it occurring were as low as one in 50 million.

Megan’s disease is discovered in one out of every 2000 women, according to Scientific American.

Megan was 22 weeks old when she drove to the hospital in “excruciating pain.” She went into premature labor while her fetuses were still in the second trimester. 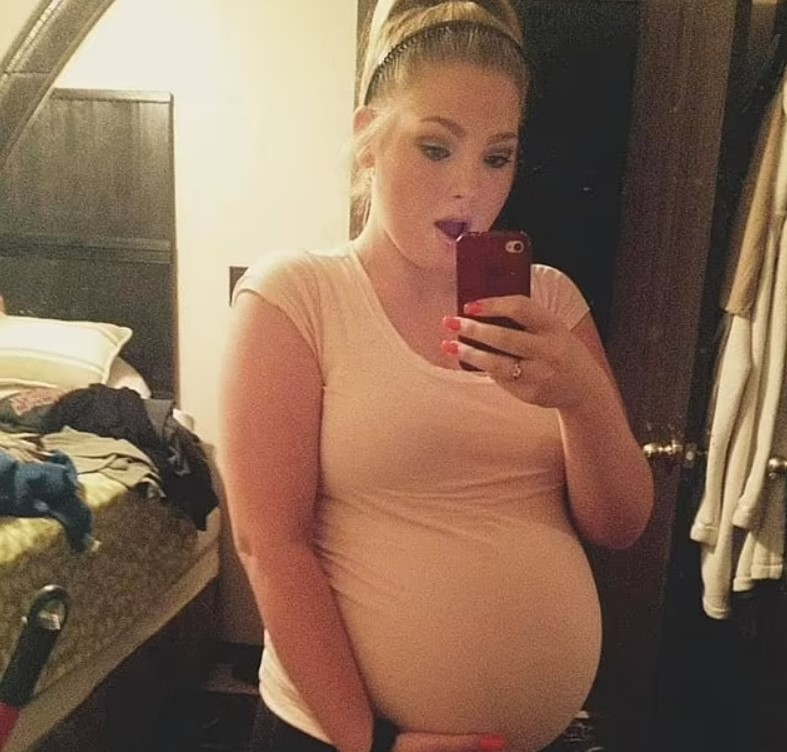 According to the American College of Obstetricians and Gynecologists, the survival rate for babies under the age of 24 weeks is less than 6%. At least 24 weeks is the current feasible age.

Survivor fetuses are more likely to experience difficulties and disabilities later in life. Due to her particular situation, Phipps was also told that her odds were limited, and she stated, “He had said that the girls would have a 1% chance.”

Riley was the first to be born on June 11th, followed by Reece on June 12th. Both weighed less than a pound.

On November 2, Reece, who weighed 8 pounds, was discharged from the hospital. 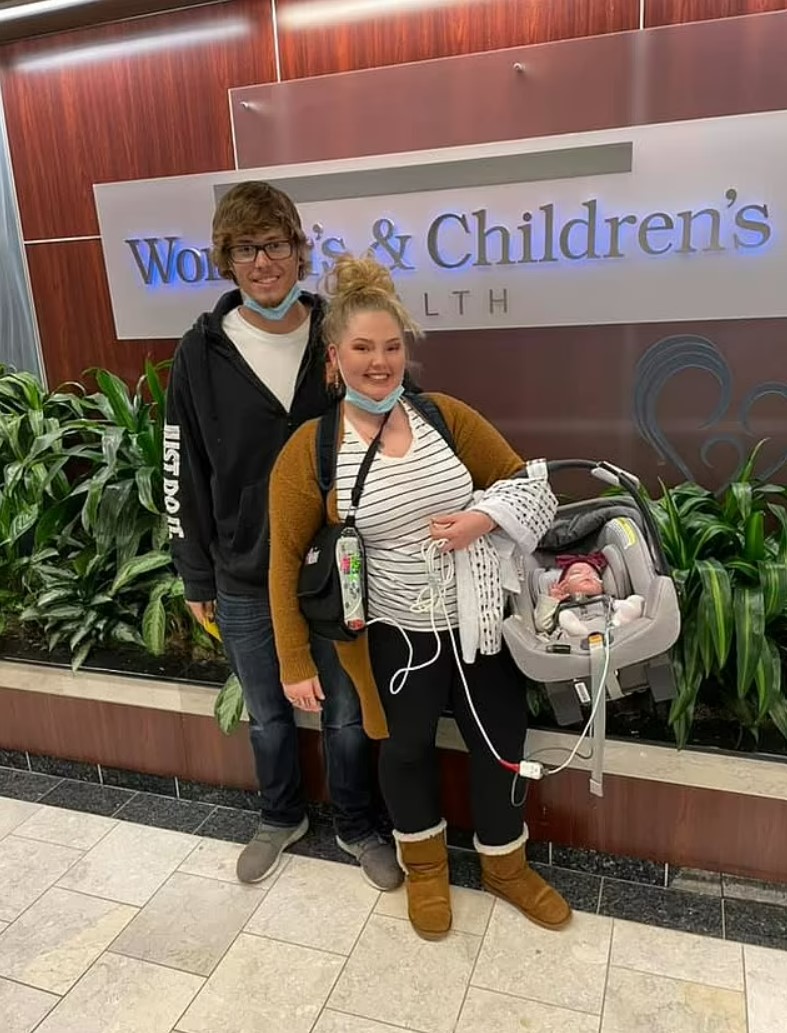 “I put her ashes in her new urn, and she’s lived with me and Reece up in the NICU ever since,” Megan added, “until the day Reece got to come home with us.”

Kallie Gertsch, the NICU nurse who cared for Reece, called him a “wonder” and the “greatest success” as the hospital’s youngest infant to survive.

Reece has gone to the hospital several times for oxygen and a gastrostomy button to assist her distribute food into her stomach.