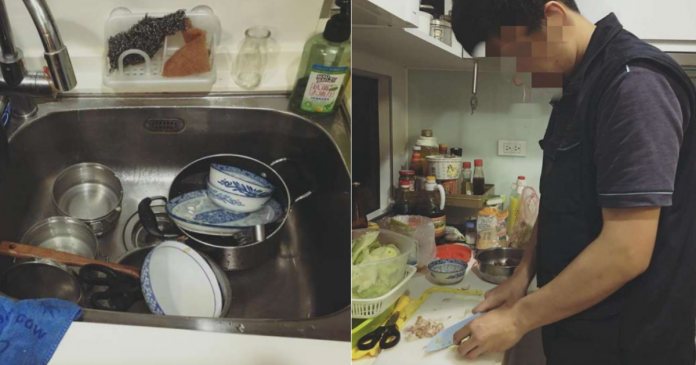 How many of us can confidently state that we assist our partner with domestic duties on a daily basis without being asked? When her husband stops everything he’s doing to help her out, it appears that this lucky wife has struck it rich!

In a now-viral Facebook post, the woman said that she had just completed preparing food for herself and her husband to take to work for lunch the next day and was ready to rinse the dishes when her husband arrived in front of her.

“Earlier, my husband was playing Warcraft and stepped into the kitchen and said, ‘Let me do the dishes!'” wrote the wife.

Her husband offered to do the dishes instead because it was winter at her house and the water in the kitchen was colder than normal. 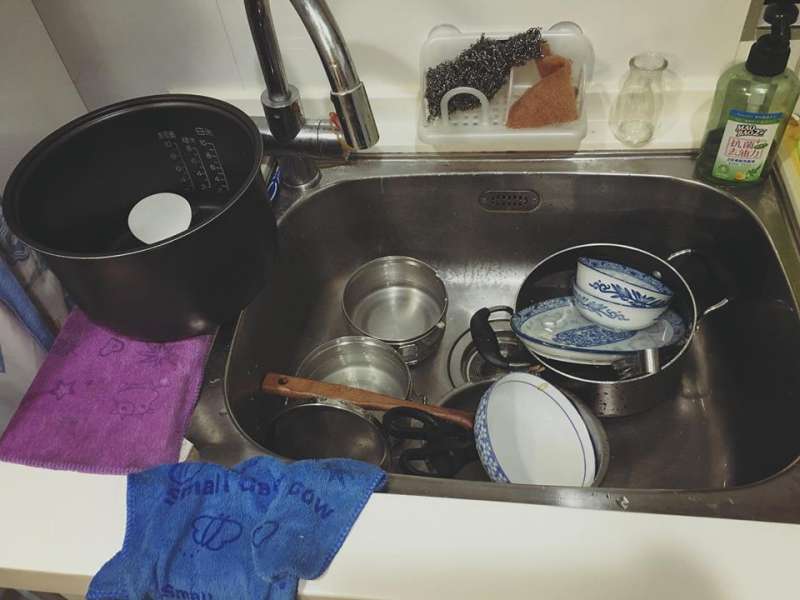 The woman went on to say that helping her with domestic tasks was not the only thing her husband did for her.

When it came to cooking, her husband would assist her in preparing the meal while she concentrated on the task at hand.

According to her spouse, if just one person did the housework, the marriage would be riddled with quarrels and arguments.

As a result, the husband felt obligated to share home responsibilities with his wife. 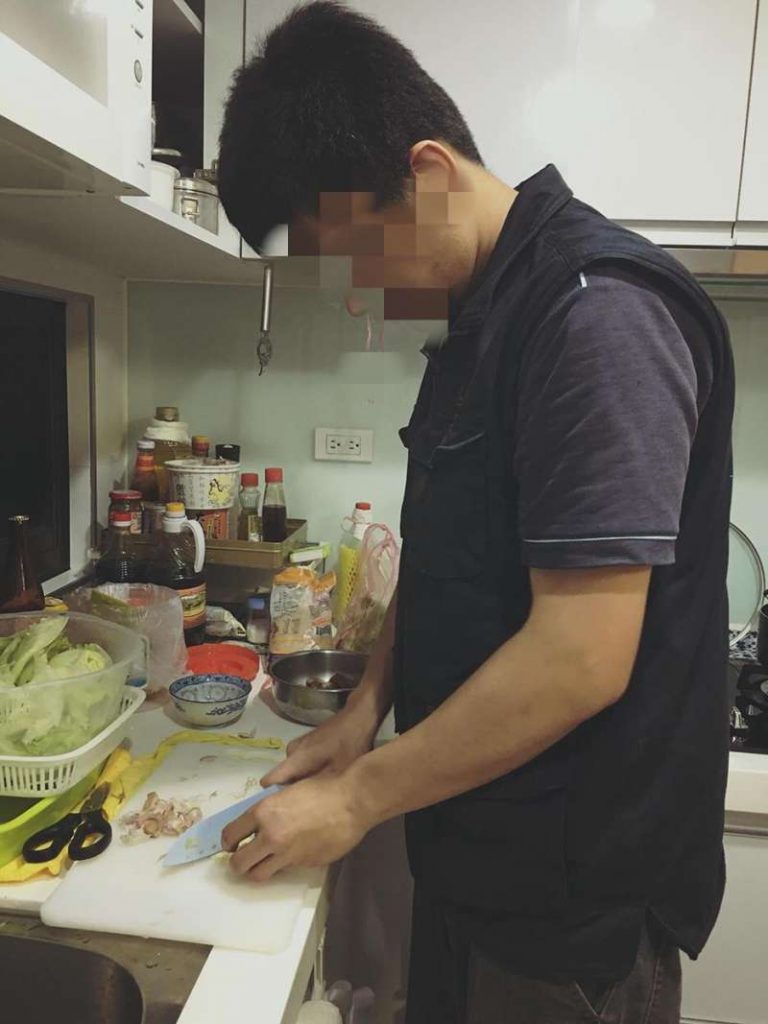 Plus, no matter how insignificant the task, the two always say “thank you” to each other to demonstrate their respect for one another.

When the post went viral on social media, many people expressed their opinions on how the husband treated his wife.

“The spouse is completely unlike many other husbands,” one commenter noted, while another added, “A marriage with a nice husband will continue forever!”

One of the keys of marriage appears to be pretty simple: never let the other bear the weight of completing all of the domestic tasks by themselves, as this pair demonstrates!