A kind guy celebrated his daughter’s wedding by constructing 90 houses for the homeless.

Ajay Munot, a prosperous grain and textile merchant from Maharashtra, India, had set aside a substantial sum of money to utilize for his daughter’s wedding. However, when his daughter became engaged, he pondered if a one-day wedding was the wisest use of these monies. Ajay could observe a lot of homeless people sleeping on the streets in Maharashtra every day, and their plight bothered him.

He could reserve high-end hotel rooms for their wedding guests, purchase top-of-the-line décor and catering, and turn his daughter’s wedding into an expensive but extremely high-class affair… Alternatively, he may give her a genuinely important present: the gift of compassion. Ajay believed he could create a sufficient number of habitable dwellings for the destitute in his community, and he told his daughter about his plan. His daughter agreed that it was a lovely idea, and she gratefully received his lovely present.

Shreya, Ajay’s daughter, stated, “I am quite thrilled with the choice and would regard it as my marriage present.” 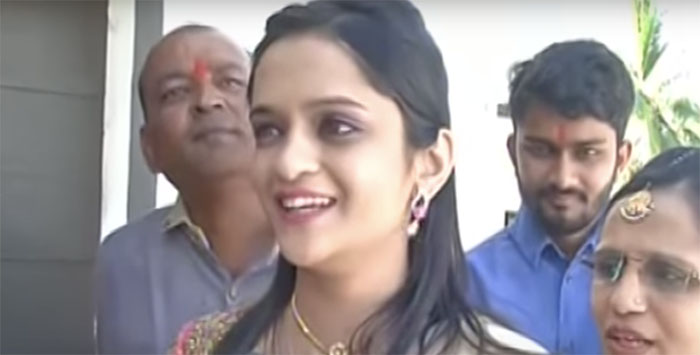 Ajay was able to find a two-acre parcel of land and construct 90 dwellings for people in need. They chose people who were homeless, lived in slums, and didn’t have any substance addiction issues.

Each house is 12 by 20 feet, with two windows, two doors, flowing filtered water, and a lovely inside and exterior. 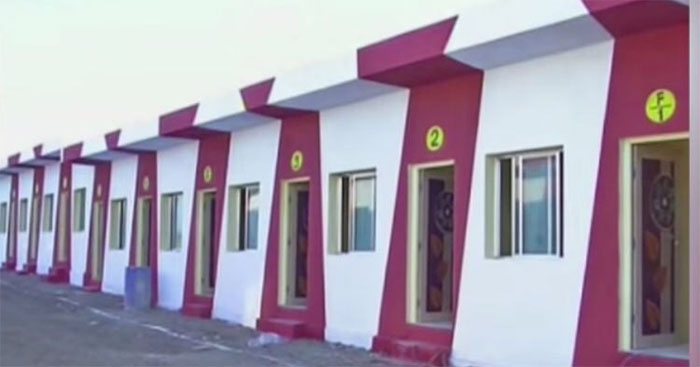 Shreya and her fiancé individually presented the keys to the homes to each of the 90 thankful people who would now have a permanent home after their wedding ceremony.

One woman who received her fresh new house expressed her joy, saying that she and her family no longer have to worry about essential necessities like water, power, or shelter.

Ajay hopes that instead of costly celebrations, everyone who has been fortunate financially would do something good for those in need as a means of honoring their children’s marriages.

“This is a new chapter in history,” he remarked, “and I hope that others in rich towns will follow suit.” “We have a social obligation to fulfill.”

Watch Ajay and Shreya in this one-minute interview:

Heartwarming Moment Of a Newborn Baby Refused to Leave Her Mother. Video Is the Best Thing on The Internet Today