When Josiah Duncan, 5, encountered a homeless guy at a Waffle House, he was perplexed by his look. The man looked to be less well-groomed than the other clients; his clothing were soiled, and he dropped his head low, perhaps staring at the table.

Josiah interrogated his mother about the man, attempting to figure out why he was wearing filthy clothing and why he appeared hungry yet was seated without a menu.

“Can you tell me where he lives?” What happened to his family? I’m curious as to where he keeps his groceries. “Why…?” inquired Josiah to his mother, Ava Faulk.

His mother attempted to explain, “Well… since he’s homeless…”

“What exactly does that imply?” Josiah inquired. “Well, it means he doesn’t have a house,” his mother said.

After learning more about the circumstances, Josiah felt concerned that the guy might end up hungry and alone at the table, unable to eat.

After that, Josiah asked his mother if they might buy him a supper.

“He didn’t have any food,” Josiah, who is five years old, stated.

His mother agreed, and Josiah sprang to his feet to welcome the homeless guy.

“So Josiah leapt to his feet and inquired whether he needed a menu,” his mother recounted, “since you can’t order without one.” 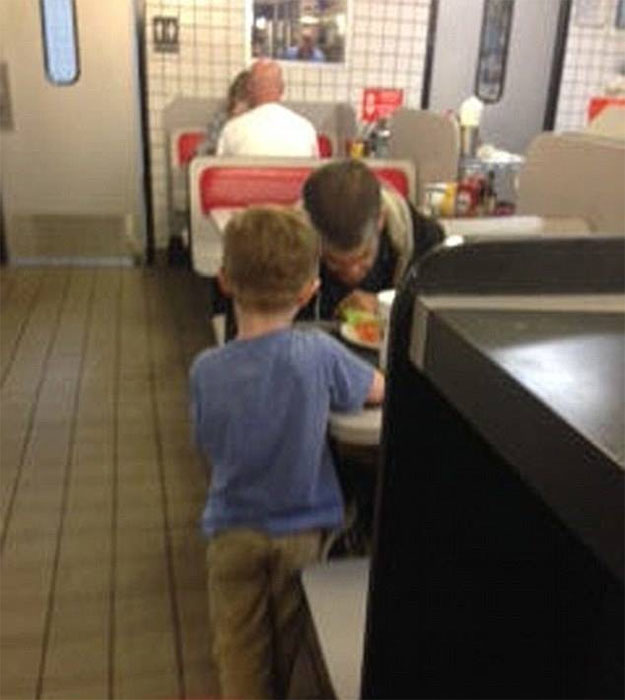 The homeless man agreed and requested the cheapest hamburger available. Ava urged that he order whatever he wanted.

The homeless guy inquired, “Can I have bacon?”

“I told him he could have as much bacon as he wanted,” Ava explained.

When his lunch arrived, Josiah went up to the homeless guy and offer a blessing alongside him.

Josiah explained, “I wanted to offer the blessing with him.” 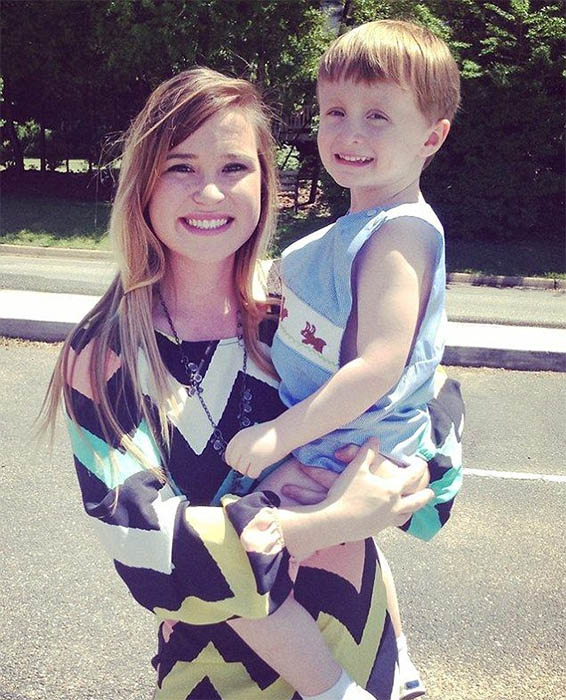 In a loud yet endearing 5-year-old voice, Josiah sang:

As Josiah sang, the homeless man’s face welled up with tears.

Josiah’s mother began to weep as well, and as she turned around, she noticed that the whole of the restaurant had heard

Josiah’s song and that eleven other diners were now shedding happy tears.

“That man and everyone else in the waffle house simply sobbed,” Ava explained.

“You never know who is an angel on Earth, and you should never pass up an opportunity to meet one,” she remarked.