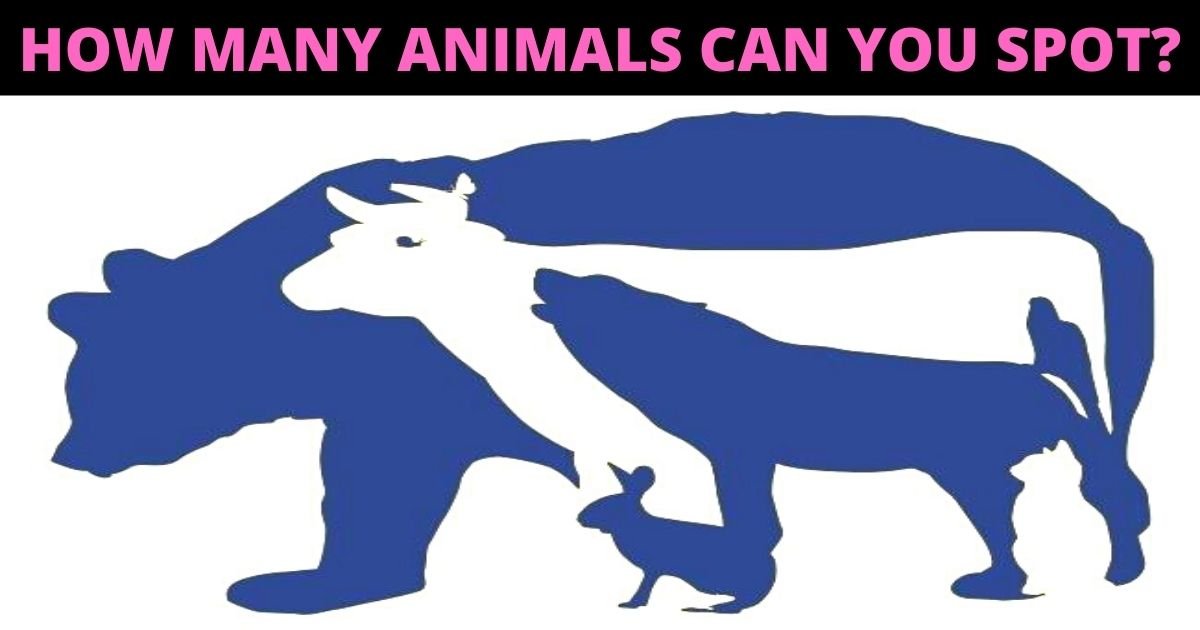 The hide-and-seek challenge was first posted on Twitter, with participants being urged to look closely at the image below and try to find as many creatures as they could.

After having a short look at the image, what are your thoughts? How many different animal forms did you discover?

Keep in mind that there are at least TEN distinct creatures hidden in the photo before we disclose the solution. If you haven’t gotten close to that number yet, we recommend going back over the challenge before scrolling down for the answer!

We were able to identify eleven species in the photograph. A bear, cow, snail, butterfly, wolf, bird, cat, rabbit, rat, and another snail were among the creatures we discovered (though this last figure appears to be debatable).

However, because the only limit is one’s imagination, other people claimed to have discovered even more creatures hidden in the image. Were you able to spot any more animal characters in the image that weren’t mentioned? If so, please tell us what they are and how many you found in total.