Cryptograms were invented for the aim of encrypting military or personal secrets, not for amusement.

Today, we’d like to challenge you to use your lateral thinking to solve these puzzles containing hidden messages. Demonstrate your abilities as a detective!

1. Can you tell me what my true name is? 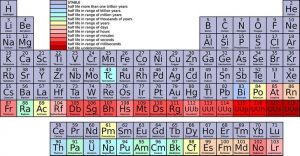 My father works in the chemical industry.
My mum is an accomplished mathematician.
Iron59 is how they refer to myself.

What do you think my true name is?

Mario is on a business trip to a faraway land. He instructs the receptionist at the hotel to send a telegram that should arrive on February 23. However, the receptionist informs him that he is only permitted to write using the following words: fiasco, nephew, carrot, rabbit, sonata, spring, tailor, bureau, corona, legacy, soften, journey, object, happen, bikini.

Mario then sends out the following telegram:

What exactly is the message?
Hint: The note is addressed to Mario’s son. 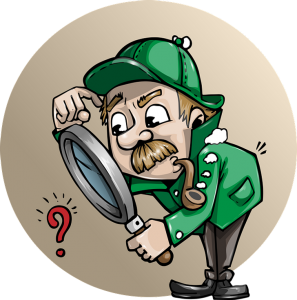 Detective Robertson, one of the agency’s most experienced detectives, entered the flat where the secret paperwork was stored using his coded key.

His aide, Detective Love, had left an encrypted letter indicating the exact location of the documents. The note was discovered by Robertson. It read:

Robertson decoded the message and located the documents using his experience and the methods he acquired in training.

What were the locations of the documents? 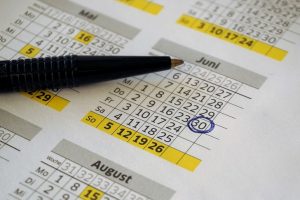 In his office, a guy was murdered.

The sufferer was able to take the knife from his belly, nail it to a calendar, and write 6, 4, 9, 10, 11 with his blood before passing away.

Sophie, Jason, Nick, Julie, and Paul are among the suspects.

Who is the assassin?

5. Say the name of the mother