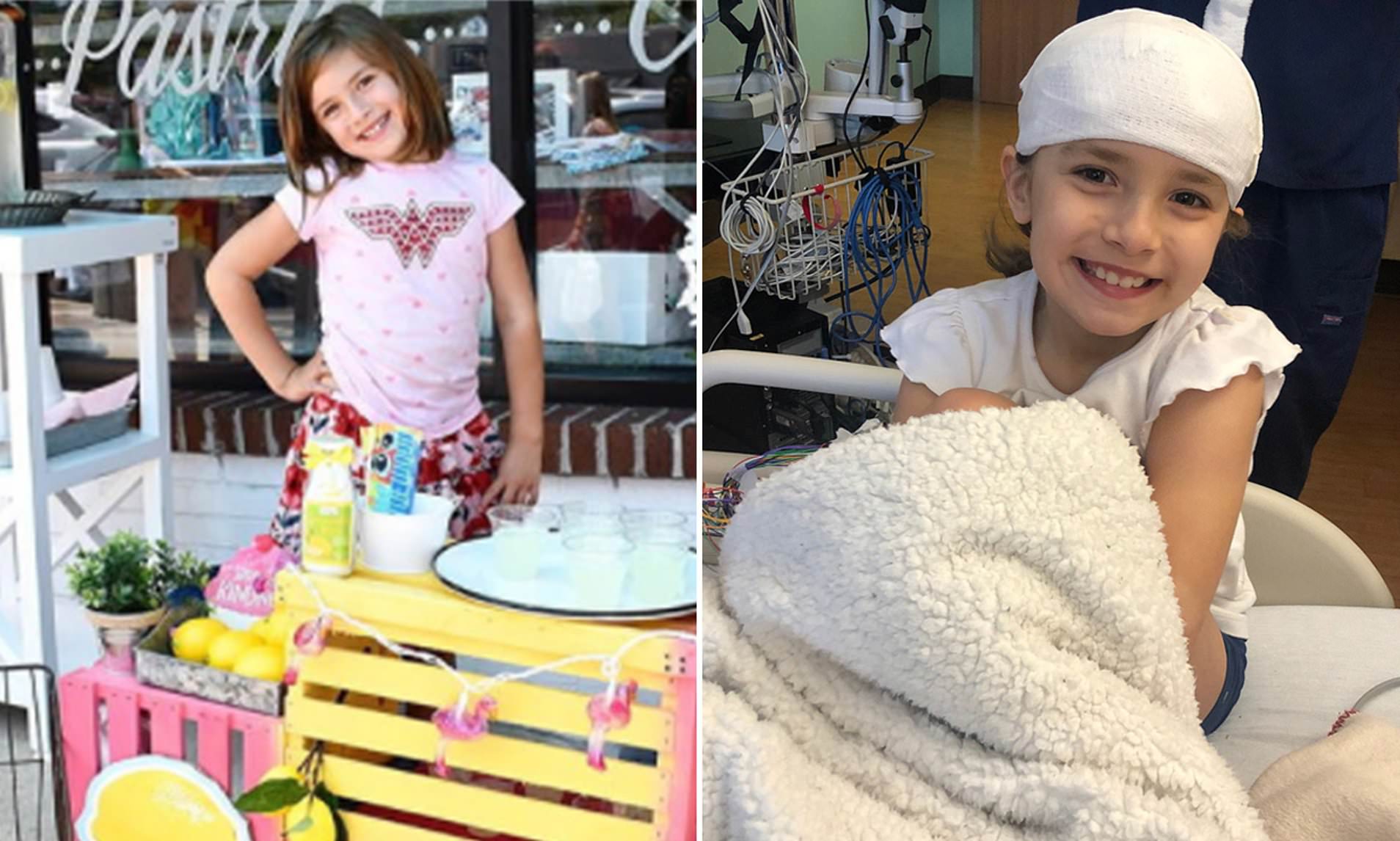 As a child, you might have had a lemonade stand. Maybe you knew a kid in your neighborhood who ran one. You wanted to save up for a new bike or to spend the money on sweets in the shop. It is unlikely you started using your lemonade to fund brain surgery.

This little girl is seven years old. She has also three life-threatening brain malformation. And she’s here because she’s opening her lemonade shop. 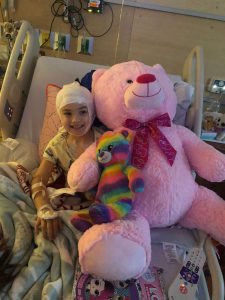 On Saturday, 30 January 2021, our lives and hearts were turned upside down when Liza suffered a massive seizure. Liza has schizencephaly, a parietal arteriovenous malformation, and a dural arterial fistula, a rare condition in which the branches of veins and arteries are connected. This was discovered years ago by a neurologist and neurosurgeon, that she suffers from severe seizures. This is life-threatening and she needs surgery.

As we’ve learned over the last few weeks, Liza’s brain is special. The idea for a lemonade stand was born to help her fund the brain surgery she needs. Liza currently runs her mother Elizabeth Scott’s bakery. The bakery is called Savage Bakery and is located in Homewood, Alabama.

Next year will require a huge commitment from our family and our company to be ready to go down this path with us. The medical journey will be overwhelming, and the extra cost, time from work, and extra resources needed to keep things at home will pile up. 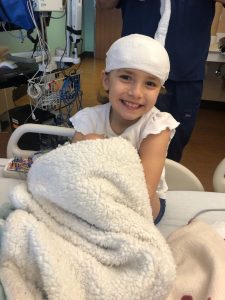 The proceeds from the glasses she sells will go to brain surgery. Even if she does not undergo surgery, she continues to suffer seizures, bleeding and strokes. Because she has no insurance, her mother has to pay $10,000 out of pocket to fund the surgery herself. She is a single mother with two children and the family relies on lemonade sales and donations. Her mother struggles and says it’s an unfortunate situation that’s not included in the household.

If there is anyone who can take lemons and make it to the most amazing Lemonade ever, it is Liza. Selling lemonade (and other special treats) is one of her favorite things to do. So much so I built her a Lemonade Stand so she could sell her sweet creations anytime she wanted outside our family bakery in Homewood, AL.  And sell she does, even giving it away for free just because she wants everyone to enjoy.