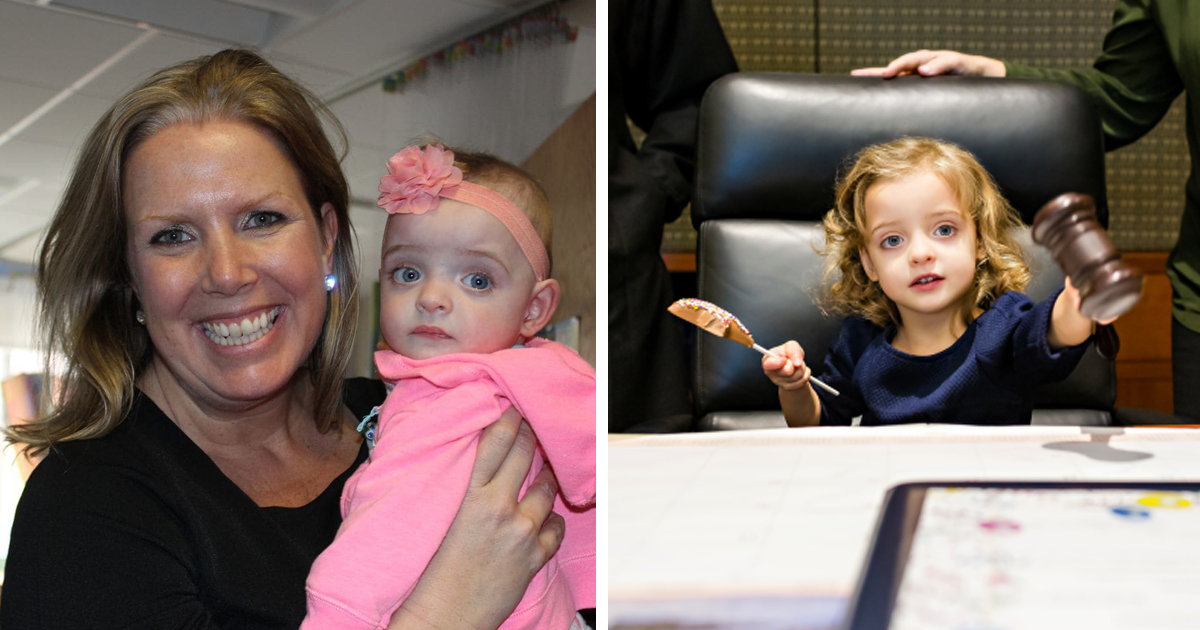 Your journey to becoming a mother can be difficult at time to time, and we could all need a bit of inspiration. The story of Liz and Giselle Smith in Massachusetts has a happy ending for nurse who adopted a premature baby. But the story is unforgettable and worth revisiting.

Liz knew she wanted to pursue a medical career as a nurse and, of course, she dreamed of becoming a mother like many of us. But she had her own way of becoming a mother. Early on in her life, her ideas about having a family were stereotypical: marriage in her twenties, kids, and a large family similar to her own background. She felt that many women were under pressure to have children at a certain age.

After graduating from Villanova University in 1996, she moved to Boston University and in 2007 earn a master’s degree. She focused on her career and eventually on opening a small clinic in Richmond, Virginia. But when she out of long-term relationship, she returned to Boston and took up the job as senior nursing director at the Franciscan Children’s Hospital. It felt right because she had been volunteering there for 20 years.

She struggled through her personal heartbreak

She was approaching her 40s, and her sisters and brothers, all have children. She enjoyed being the favorite aunt for each of her thirteen nieces and nephews, but felt that something was missing. When she found out that she could not qualify for in vitro fertilization, her heart was broken, and instead of trying other options, she decided not to have a child of her own. At this point, she turned to a fertility specialist for advice on how to be positive about her age and prospects as a single parent, but she quickly realized that this meant nothing. One day, a nurse at the Franciscan children’s home where she worked introduced Liz to Gisele, who was premature, that her life changed completely. When CNN asked her about the moment that prompted her to adopt the baby, she said: “Really, the first time I saw her,” she continued, “Gisele crossed my path in a stroller and we locked eyes and that was it.”

She was born with neonatal abstinence syndrome and spent 5 months without any visitor. Liz explained that Gisele was transferred to Franciscan Children’s Acute Rehabilitation, where she met her for the first time. She also spoke about how Gisele’s parents struggled with addiction problems and how her condition was caused by exposure to opioids. 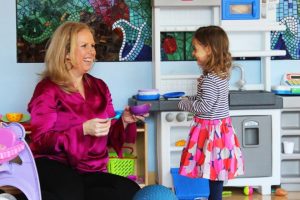 Then against all the odds she became a parent

With the help of her friends and collaborators, Liz began fostering Gisele once the state had taken custody of her. She looked after her when she overcame withdrawal symptoms and had to be fed through a feeding tube twice a day. She hoped to reunite Gisele with her parents. As Liz’s bond with Gisele grew, they began to trust the process.

Looking back, “I remember certain nights, one in particular, when she was hooked up to the feed and I was walking by the mirror and the thought went into my head of losing her.” She continued, “I had to go there in my mind because it was still a reality, but it made me sick to my stomach. You can’t just love a certain percentage. You have to give it your all.”

Liz was adopted by Gisele Katherine Smith on October 18, 2018 and is now is her mother. The presiding judge said, “When a judge walks in the room, everyone stands out of respect. But today, I stand in respect for you, Liz, because you deserve the respect from this room. A birthing day is a miracle. But adopting a child from miles away is destiny. That’s what brought you two together.”